The rise of “actual play” podcasts and livestreams have introduced more people than ever to how tabletop role-playing games actually work. Tens of thousands of viewers regularly log in to services like YouTube and Twitch to watch groups led by experienced Dungeon Masters and game masters (GMs) in real time. But, that kind of transparency also shows how quickly story lines can run completely off the rails. That’s what happened in late March when a popular actual play program broadcast a scene involving sexual assault in front of a live audience.

The long-running series is called Far Verona, and uses the Stars Without Number ruleset. Part of the RollPlay network, its archives feature 90 episodes with nearly 250,000 on-demand views. Following the incident, however, the entire Far Verona cast has quit the show and the second season of the series has been canceled. The GM responsible for the scene says they are stepping away from RPGs for the time being and will seek counseling.

[Warning: This article contains a description of sexual assault.]

After suffering some damage, Johnny stopped by an old friend’s place to get fixed up. Instead of performing the requested repairs, that old friend — a non-player character (NPC) performed by Koebel — committed an act of sexual assault. You can watch the scene play out on YouTube, where an archive of the livestream remains.

The reaction of the other players at the table while the scene plays out is telling. It appears that no one expected this storyline to go where it went.

On March 31, Koebel and RollPlay network creator JP “itmeJP” McDaniel returned to the RollPlay YouTube channel to address the incident. At the time, Koebel admitted he was at fault, and said it was a case of not properly maintaining safety at the table.

“We’re no stranger to difficult situations,” Koebel said during the segment. “Sometimes role-playing gets intense or difficult or someone narrates something that didn’t land the way they anticipated. We’ve seen it plenty of times throughout the years, and usually when something like that happens we have the opportunity to discuss it on a break, or we take some time between episodes, and that sometimes means we need to correct or re-do a scene.

“We’ve done this before,” Koebel continued. “Usually that’s enough to ensure that the cast continues to move forward and feels comfortable and safe exploring the stories that we’re telling. But, unfortunately, for whatever reason, we didn’t put any safety measures in place to prevent that discomfort while it was occurring.”

Many fans of the program, and also Eastman herself, felt that Koebel’s statement fell short of an actual apology. More importantly, it seemed to understate the actual damage done. On April 2, Eastman recorded her own statement and published it to YouTube.

“I lost faith and trust in Adam as a GM, even after role-playing with him before,” Eastman said. “Hell, I might have even lost faith in him as a friend. Adam continues to say that the game mechanics were not properly in place and that as a group we should have discussed this prior to starting the show. Sure, that’s a good idea in hindsight. But if you need to have a talk with your cast beforehand that you’re planning on introducing a sexual predator NPC to one of their characters I guarantee you not one person would be OK with that. Especially not in front of hundreds of people. This isn’t a question about what could have prevented it when Adam’s literally the one in charge.”
Click to expand... 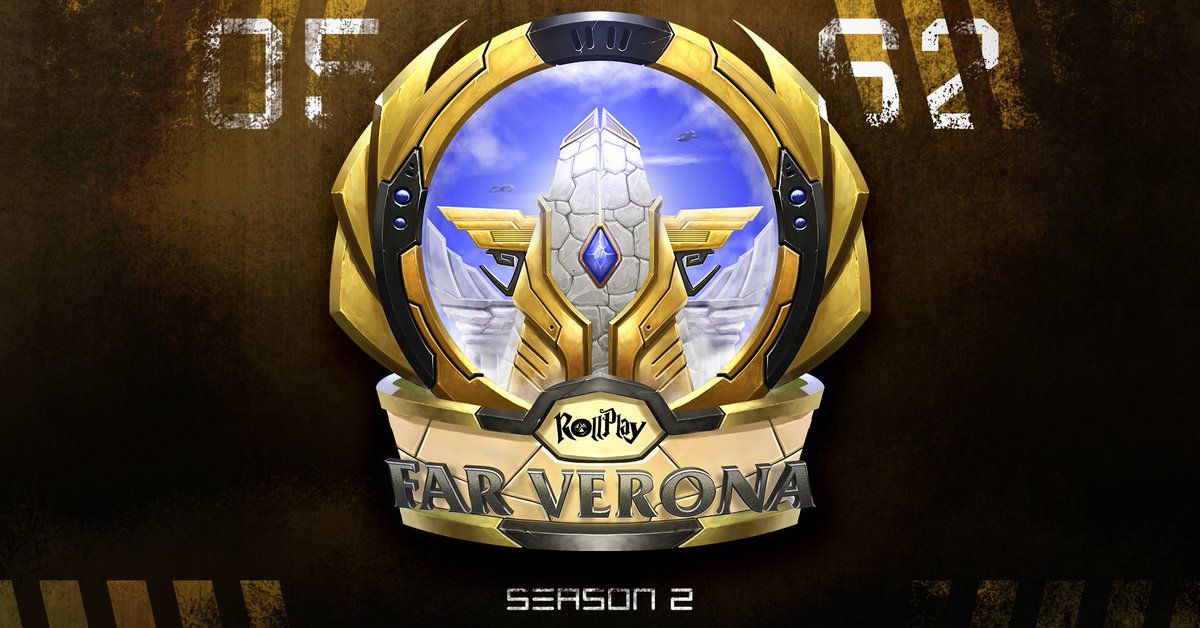 RollPlay’s Far Verona season 2 has been canceled, and the game master is stepping back from the hobby

The Guardian: Why has the media ignored sexual assault allegations against Biden?
Mar 29, 2020 jf_by Nat

Joe Biden joins Morning Joe to respond for the first time to the recent allegation of sexual assault on May 1
Apr 30, 2020 jf_by Tek