Christophe, the French singer who was one of the most celebrated performers of the country’s chanson style of pop ballad, has died aged 74.

According to his wife, who was speaking to Agence France-Presse, he died of emphysema. Last month the French newspaper Le Parisien reported that he had been hospitalised with coronavirus, but that was not confirmed by his family or management. His family made no mention of coronavirus being involved in the cause of death.

Christophe was born Daniel Bevilacqua in 1945 in suburban Paris. He had a first flush of fame in the mid-1960s, beginning with the ballad Aline. After a hiatus, he successfully returned to pop in the 1970s, with a series of hit love songs including Les Mots Bleus, with lyrics penned by Jean-Michel Jarre. 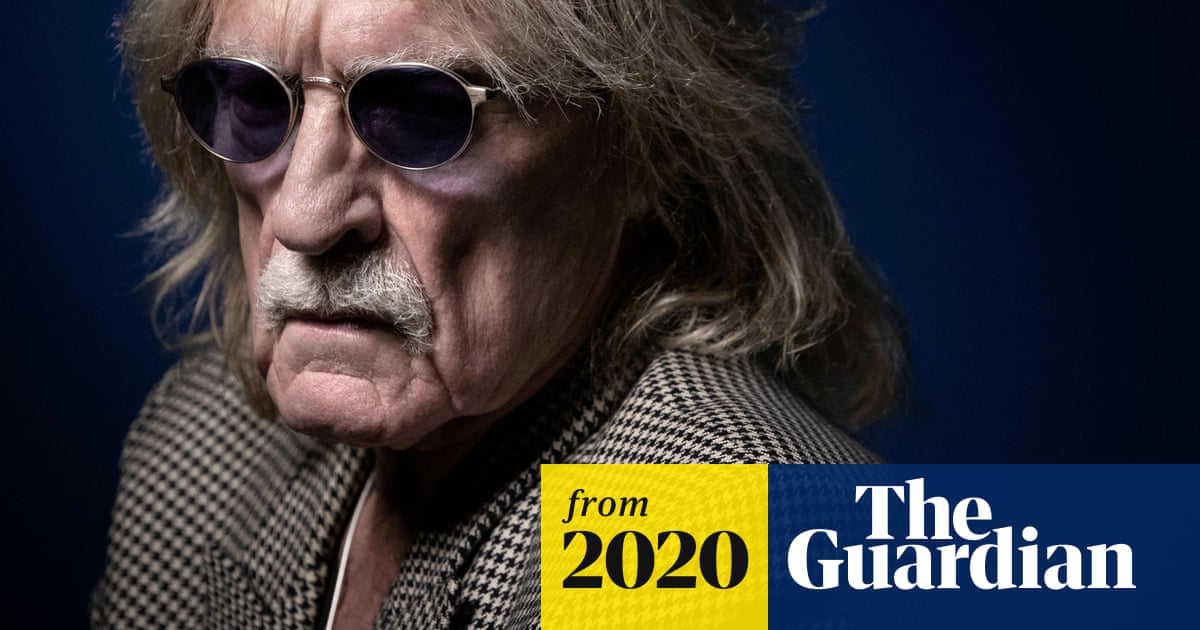