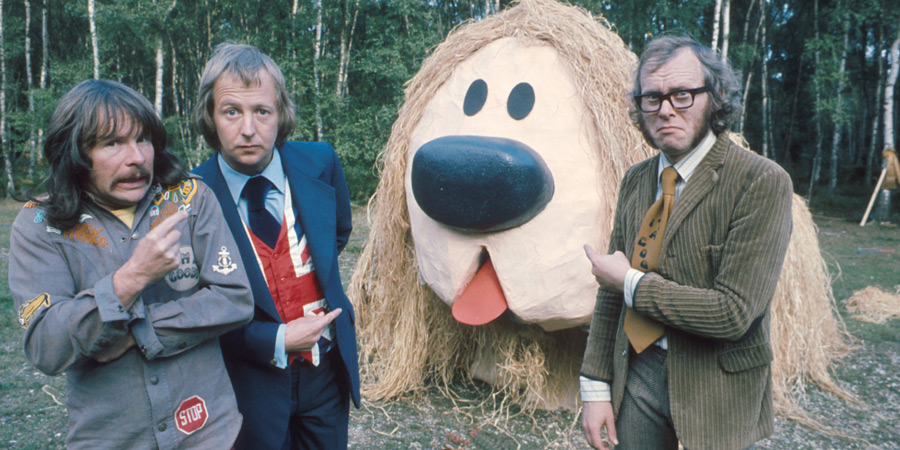 Tributes have been paid to Tim Brooke-Taylor, a much-admired fixture of British comedy for five decades who became a household name as one third of The Goodies, who has died aged 79.

In a statement, his agent said on Sunday: “It is with great sadness that we announce Tim’s death early today from Covid-19.”

His fellow Goodie Graeme Garden was “terribly saddened” by the loss of someone who had been a close colleague and friend for more than 50 years. 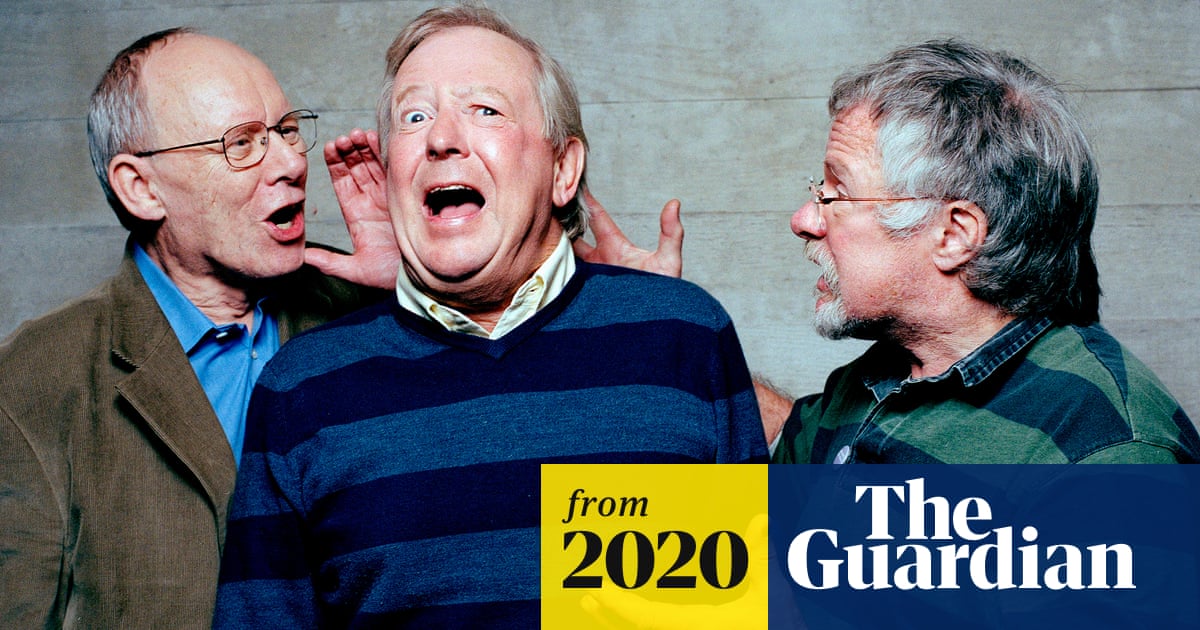 UK star, best known as part of TV comedy trio The Goodies, has died from coronavirus at age 79