John Prine, who for five decades wrote rich, plain-spoken songs that chronicled the struggles and stories of everyday working people and changed the face of modern American roots music, died Monday at age of 73. The cause was complications related to COVID-19. Prine’s family confirmed his death to Rolling Stone.

Prine, who left behind an extraordinary body of folk-country classics, was hospitalized last month after the sudden onset of COVID-19 symptoms, and was placed in intensive care for 13 days. Prine’s wife and manager, Fiona, announced on March 17th that she had tested positive for the virus after they had returned from a European tour.

As a songwriter, Prine was admired by Bob Dylan, Kris Kristofferson, and others, known for his ability to mine seemingly ordinary experiences — he wrote many of his classics as a mailman in Maywood, Illinois — for revelatory songs that covered the full spectrum of the human experience. There’s “Hello in There,” about the devastating loneliness of an elderly couple; “Sam Stone,” a portrait of a drug-addicted Vietnam soldier suffering from PTSD; and “Paradise,” an ode to his parents’ strip-mined hometown of Paradise, Kentucky, which became an environmental anthem. Prine tackled these subjects with empathy and humor, with an eye for “the in-between spaces,” the moments people don’t talk about, he told Rolling Stone in 2017. “Prine’s stuff is pure Proustian existentialism,” Dylan said in 2009. “Midwestern mind-trips to the nth degree.”
Click to expand... 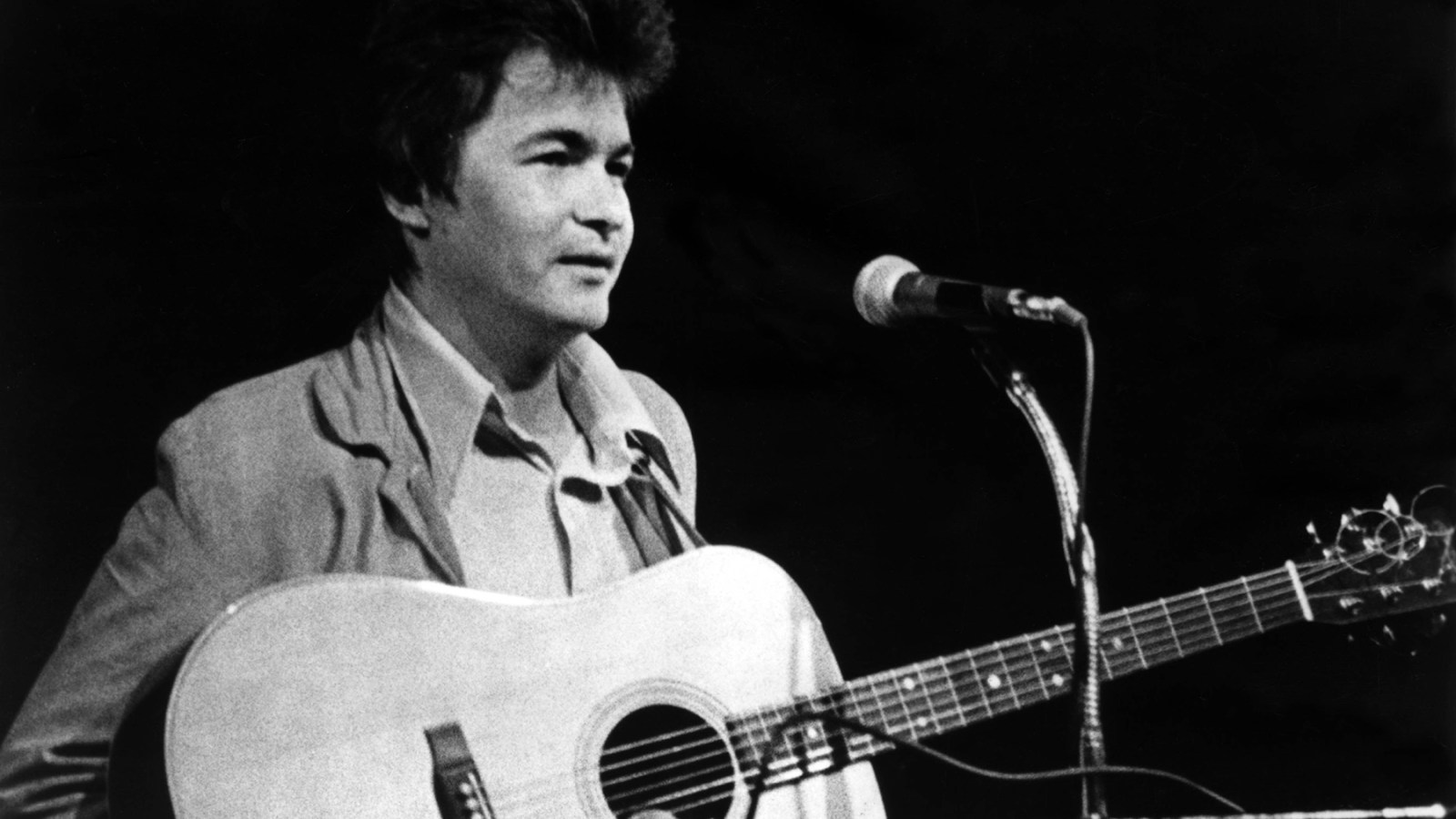 John Prine, One of America's Greatest Songwriters, Dead at 73

www.rollingstone.com
You must log in or register to reply here.

Two 'healthy' teens, 13 and 19, die in London from coronavirus complications