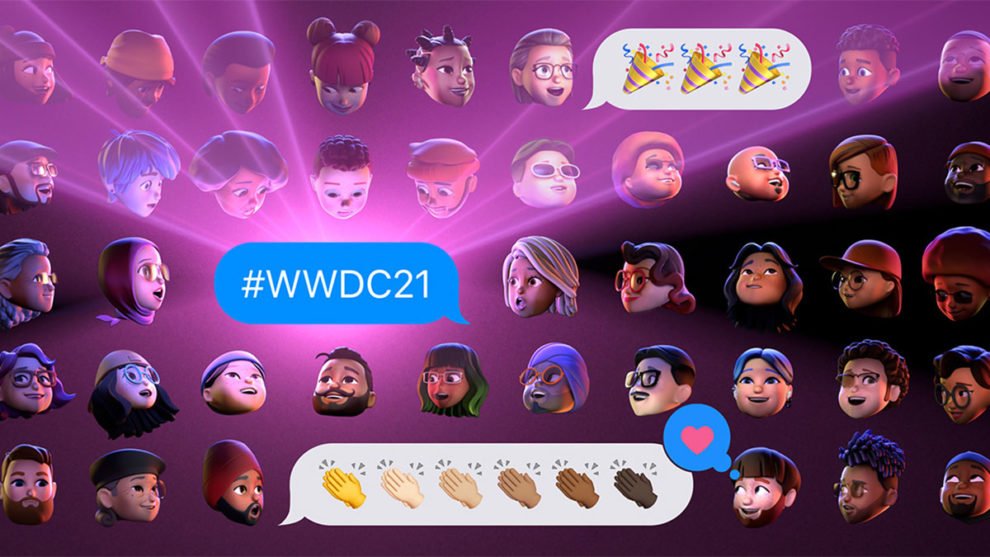 Apple has made a number of announcements as part of its WWDC 2021 event, and we've got all the details here.

All important announcements made are as follows:

iOS 15 will feature myriad improvements including changes to FaceTime that will help it to align itself as a true competitor to the likes of Zoom. FaceTime Links is a new feature that will let you schedule calls with those on Android phones or even Windows 10 PCs.

Messages will receive an update that’s designed around the sharing of content, also tied into to Apple’s News app alongside Apple Music and Apple TV.

A new Focus mode will keep “work” apps at the front-and-centre of your device during working hours, while improvements to Weather and Apple Maps will also be offered.

Finally, Wallet support will be opened up to include pieces of identification.

Over on iPads, a new app library will be available in the dock, while Siri integration means you’ll be able to use the functionality without a WiFi or data connection.

iOS 15 will be released later this year.

Monterey is the name of Apple’s upcoming macOS release and will bring with it Universal Control, an updated version of Apple’s Continuity functionality. For those unaware, that means you’ll be able to use a keyboard and mouse across Mac and iPad as if you were on a singular device with multiple screens.

macOS Monterey will be released later this year.

The Apple Watch will also get an updated operating system with watchOS 8. It will bring new mindfulness features including guided meditations, additional sleep tracking metrics and more.

A new Portraits watch face will display portrait-mode photos, while Messages will be easier to craft using scribble mode and the Digital Crown. Finally, watchOS 8 will include support for multiple timers and more.

Apple Health itself will add new Tai Chi and Pilates workout and the ability to share health data with doctors and family members. Walking Steadiness will also track your balance and gait and weigh up the risk of a fall.

watchOS 8 will be released later this year.

Finally, Apple HomeKit will now provide support to use your iOS 15-powered iPhone or watchOS 8-powered Apple Watch as a house key (provided you have a compatible smartlock on your door).

Let us know which Apple WWDC 2021 announcement you are most excited about.
Click to expand...

Apple might be able to steal me away from Samsung when I make my next purchase. iOS is looking very interesting with the future updates
You must log in or register to reply here.