7 IPs That Blur The Line Between Video Games And Toys 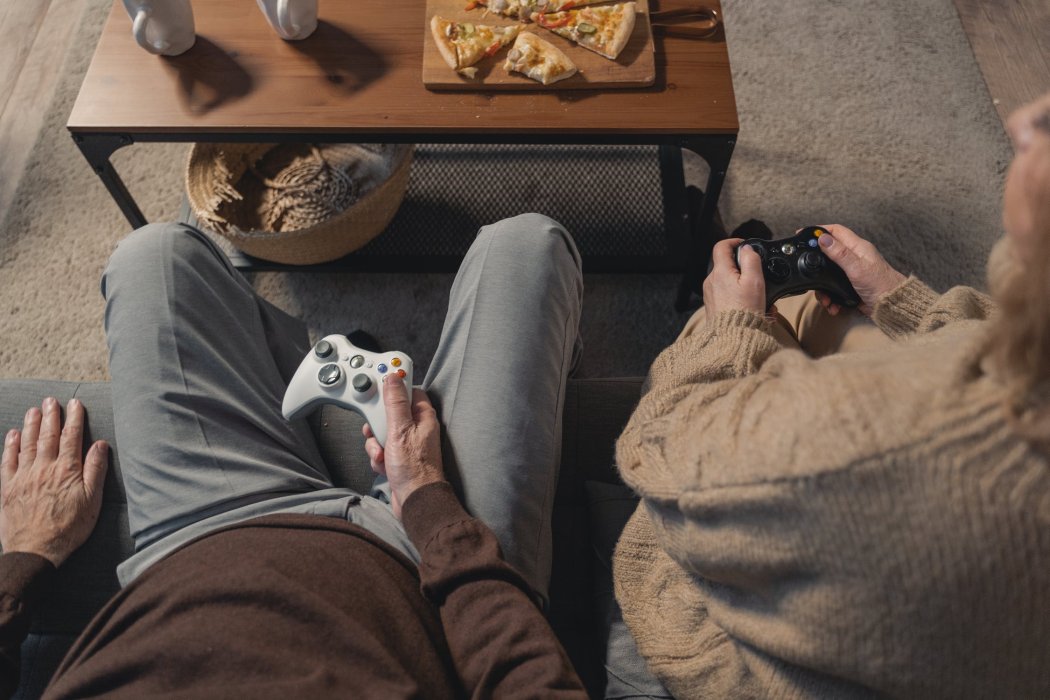 If you love video games, then you might be keen to explore some of the most popular titles that you can play in real life. There are lots of games that have blurred the line between games you can play on the screen and games you can play with toys. Here are some examples that are worth exploring.

If your kids love playing shooting games amongst themselves then you can get Nerf guns with soft bullets so nobody gets hurt. You can get all styles of Nerf guns including pistols and machine guns. Make sure that if you get your children this toy they are aware of the dangers and where not to fire them. Keep everyone and the pets safe by instilling rules. You can get your hands on some amazing Nerf guns on THE ICONIC toys. If you want to take it one step further then you could get them the Nerf Legends game to play on various consoles including the New and much-anticipated PS5.

Monopoly is largely known as the game that causes family arguments and great disturbances in the force. These days, there are countless different Monopoly varieties. You can even get a Monopoly based on the romantic film Love Actually. Did you know that you can download Monopoly on your favorite console too? This is a slightly different experience from playing a board game but it does mean that it is incredibly user-friendly and a lot easier to go bankrupt.

Fortnite is like marmite, parents either love it or hate it. Many parents have been witnesses to the bad news stories about this game. When it first came out it was quite frowned upon and many parents and carers stated their kids were having meltdowns galore because of it. This is actually a pretty cool battle royale game where you can work on your own or with a team. Be aware that if your child is playing with other people then they need to know the risks of stranger danger.

Lego is beloved by people of all ages. It has entertained and amazed countless generations of kids. There have also been lego games on consoles and the computer for several decades dating back to Rock Raiders on the PS1. These days, Lego games have evolved quite a lot and there is usually at least one lego game based on a major IP released for consoles each year. The most recent example of this is the Star Wars Skywalker Saga Lego game. This is largely considered to be one of the most accurate and impressive adaptations of a playable Star Wars storyline, rivaling options like Fallen Order. The title even uses a wide variety of different game styles to keep players engaged.

Trivial pursuit is one of those fantastic board games that come out every Christmas day when the family is around. There are adult versions of trivial pursuit as well as a child-friendly one with adult questions included. This is a great way to keep kids away from the tech and have them mingling around the table. If you do want to take the tech route then this game is also available online and on many gaming platforms. You can play it with various people online so make sure you know how to handle this.

This game is much loved among children and adults alike. Your child can create fantastic worlds and share them with other Minecraft fans around the world. If you have more than one child then you can even get them playing together. Although this will have additional costs each month, if you sign them both up you are looking to pay around $14 a month for the privilege. If your child has a vivid imagination it can also be known for them to make up a game with Minecraft elements involved. This developed in school playgrounds and worked its way around many homes. It is great that children can take their favorite game away from the screen and use their imagination.

Finally, it’s worth throwing Transformers into the mix here. You might be surprised to learn that there have been some great Transformers games over the past few years for consoles and on the PC. This rivals other properties such as the Arkham games and are AAA titles. Of course, the toys are incredibly popular too and have become incredibly advanced over the last few years.

We hope this helps you understand some of the key games and toys that exist both on consoles or computers as well as in toy stores.

Editorial Team
Alex is an occasional YouTuber, commentator and streamer, with a passion for gaming. He's an active games journalist, hockey player and fan.
Verified
N

i do love playing lego on screen and as toys. I think they’re great to pass time.

Love a bit of monopoly.
You must log in or register to reply here.

No link between violent behaviour and games, claim psychologists
Mar 9, 2020 by Nova

4 Features That Make Online Games So Appealing And Entertaining
Jun 23, 2022 by Alex Wright