Yakuza Like a Dragon release date set for November 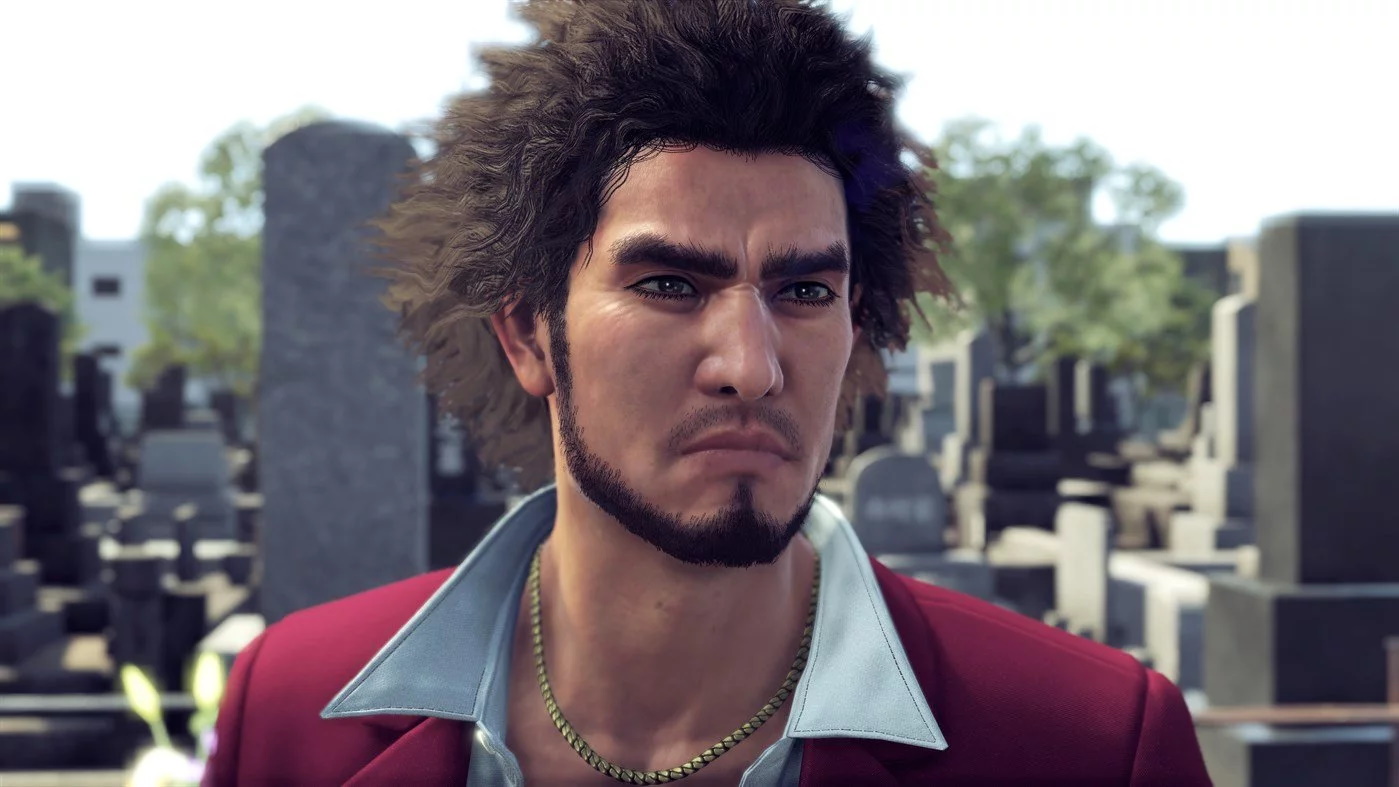 Yakuza Like a Dragon release date has been detailed on the Microsoft Store, set for November 13 across PS4, Xbox One and Windows PC.

Sega confirmed that a PS5 version of Yakuza Like a Dragon will be available at a later time but no specific date was given. Sony confirmed a free upgrade path between PS4 and PS5 will be offered just like the one powered by Smart Delivery on Xbox One and Xbox Series X.

Furthermore, Star Trek‘s George Takei has been confirmed as a villain named Masumi Arakawa. Sega describes the character as “a powerful patriarch whose dissolution of the Tojo Clan’s yakuza empire sets into motion the conflict at the heart of this complex, winding narrative.”

Yakuza Like a Dragon heads to PS4, Xbox One and Windows PC on November 13; followed by a PS5 and Xbox Series X release at a later date.
Click to expand...

D
Discussion Why did they change Yakuza to Like a Dragon?