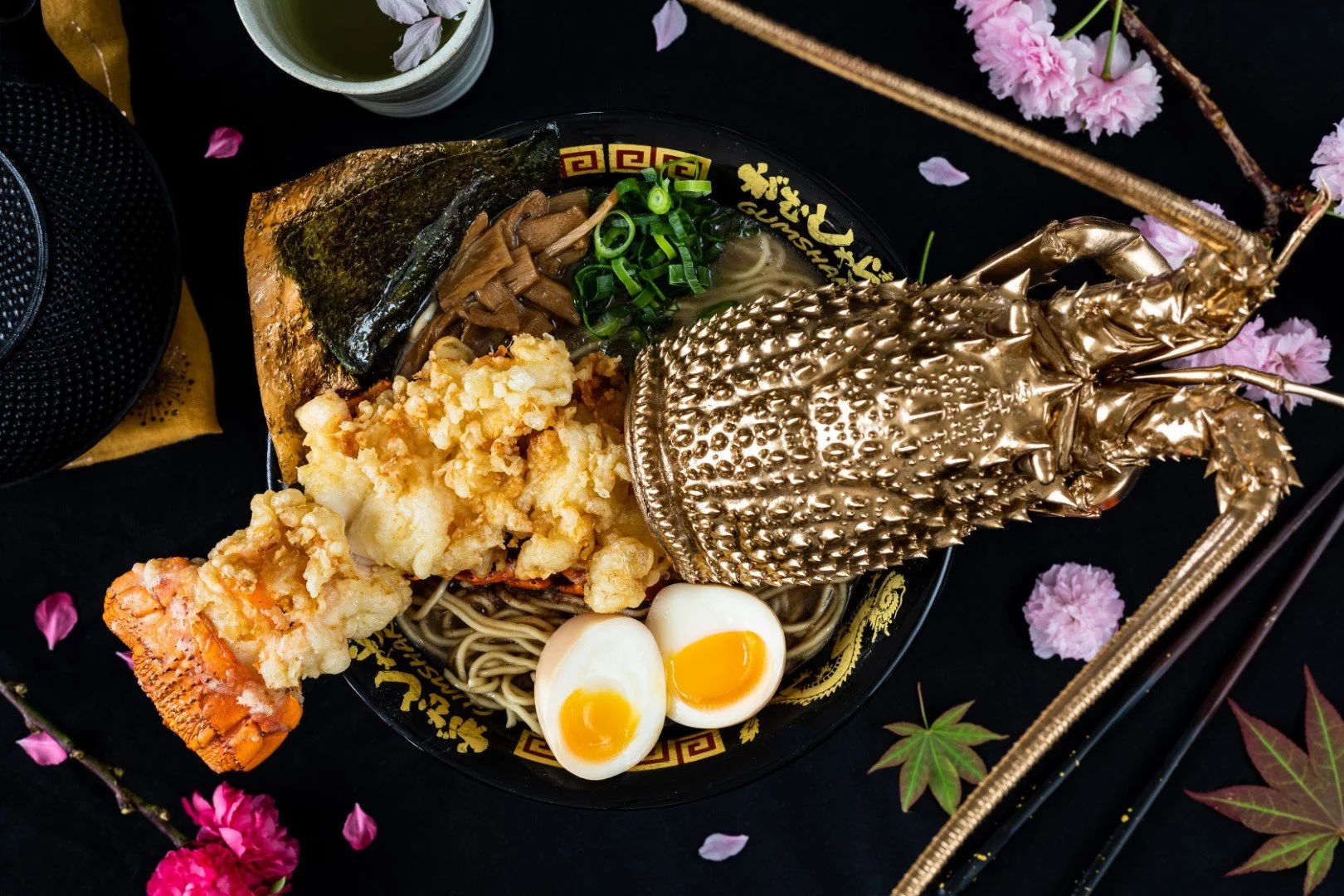 Yakuza Like a Dragon is offering a chance to win a $400 bowl of ramen as part of a promotion for the title.

The special dish, created by Gumshara and head chef Mori Higashida, will include 15kg of lobster and pork and is garnished with a tempura lobster tail, golden nori and a golden dragon head. You can check out the bowl of ramen above.

Australian distributor Five Star Games has partnered with Xbox Australia for the promotion, with those in New South Wales being offered the chance to win the dish. Head here to learn more.

Yakuza Like a Dragon heads to PS4, Xbox One, Xbox Series X, Series S and Windows PC from 10 November. A PS5 release follows on 2 March 2021.