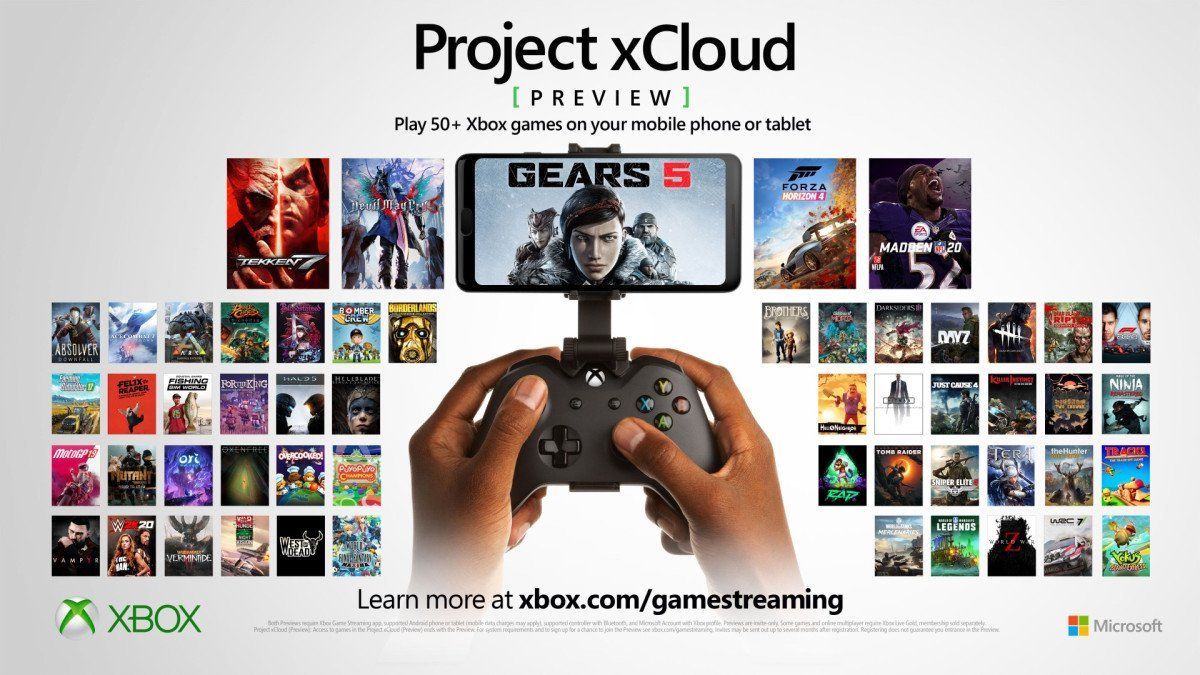 Microsoft has confirmed Project xCloud will be expanding to Canada from January 29th.

Canadians will be able to take part in the streaming preview from next week. That follows Microsoft's promise to expand Project xCloud's availability in 2020 to regions including Japan, India and Western Europe after its Canadian release.

Project xCloud's Catherine Gluckstein, GM & Head of Product updates us with the following:

“Canada has been one of the top-requested markets for expansion and we’re delighted to deliver for gamers in Canada starting next week.”
Click to expand...

The Project xCloud preview app is available in Canada on Android devices via the Google Play Store and will be available in both English and French language support.

The Project xCloud preview is currently available in the US, UK, and Korea across iOS and Android devices. Support for Windows PC and other platforms will be available in 2020. A series of new games including titles like Destiny 2, Halo The Master Chief Collection and Civilization 6 were added to the Project xCloud library.
Click to expand...