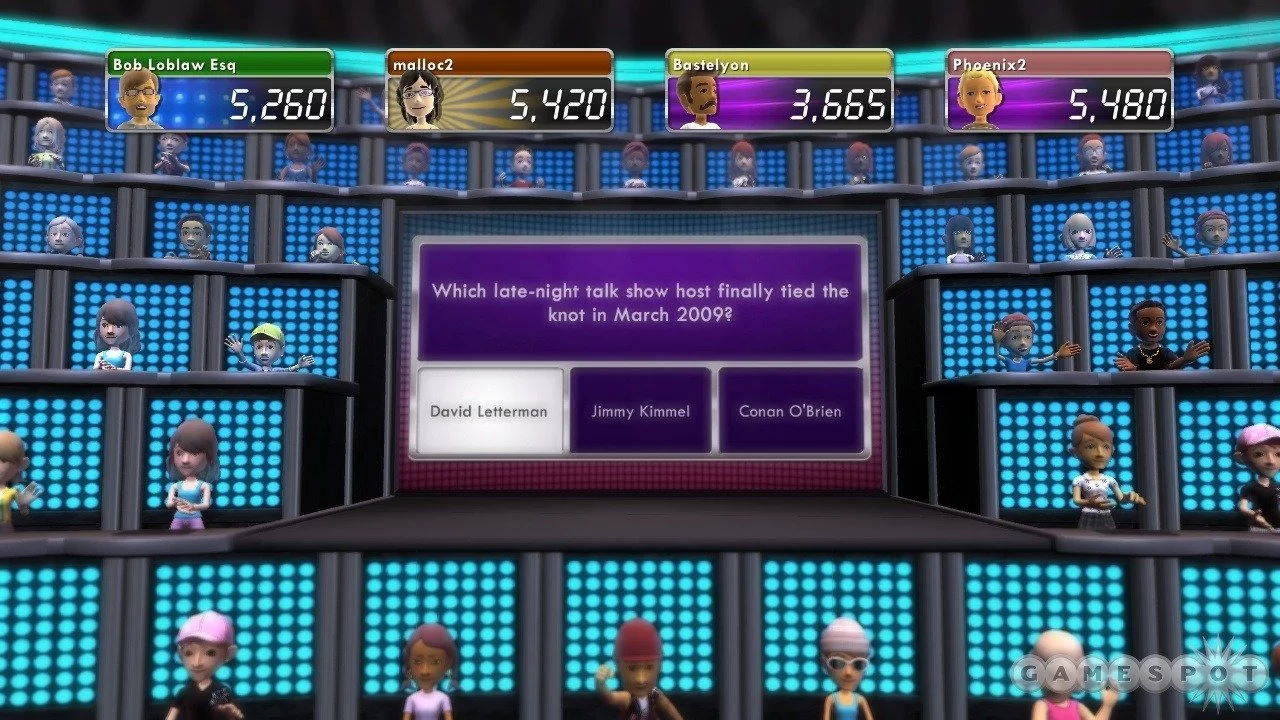 Xbox head Phil Spencer has teased the return of fan-favourite 1 vs 100 on Xbox via a recent FanFest livestream.

Spencer’s comments were overheard while filling air after a planned quiz wasn’t able to be run on the stream itself.

Maybe we should even be building our own trivia game, like from our past, that allows people to play a trivia game more often, maybe that could happen.
Click to expand...

Back in December 2019, Spencer said Xbox “should do it again,” when asked about the popular live quiz show that debuted on Xbox 360.

I think that was one of those ideas — and it’s a cliche, almost — that might’ve been a little ahead of its time.
Click to expand...

We’ll keep you posted as we learn more about the return of 1 vs 100.
Click to expand...

Never liked the game show, can't say I would play the game.

I'm sure a lot of players will like this. Never tried it out but it looks pretty good