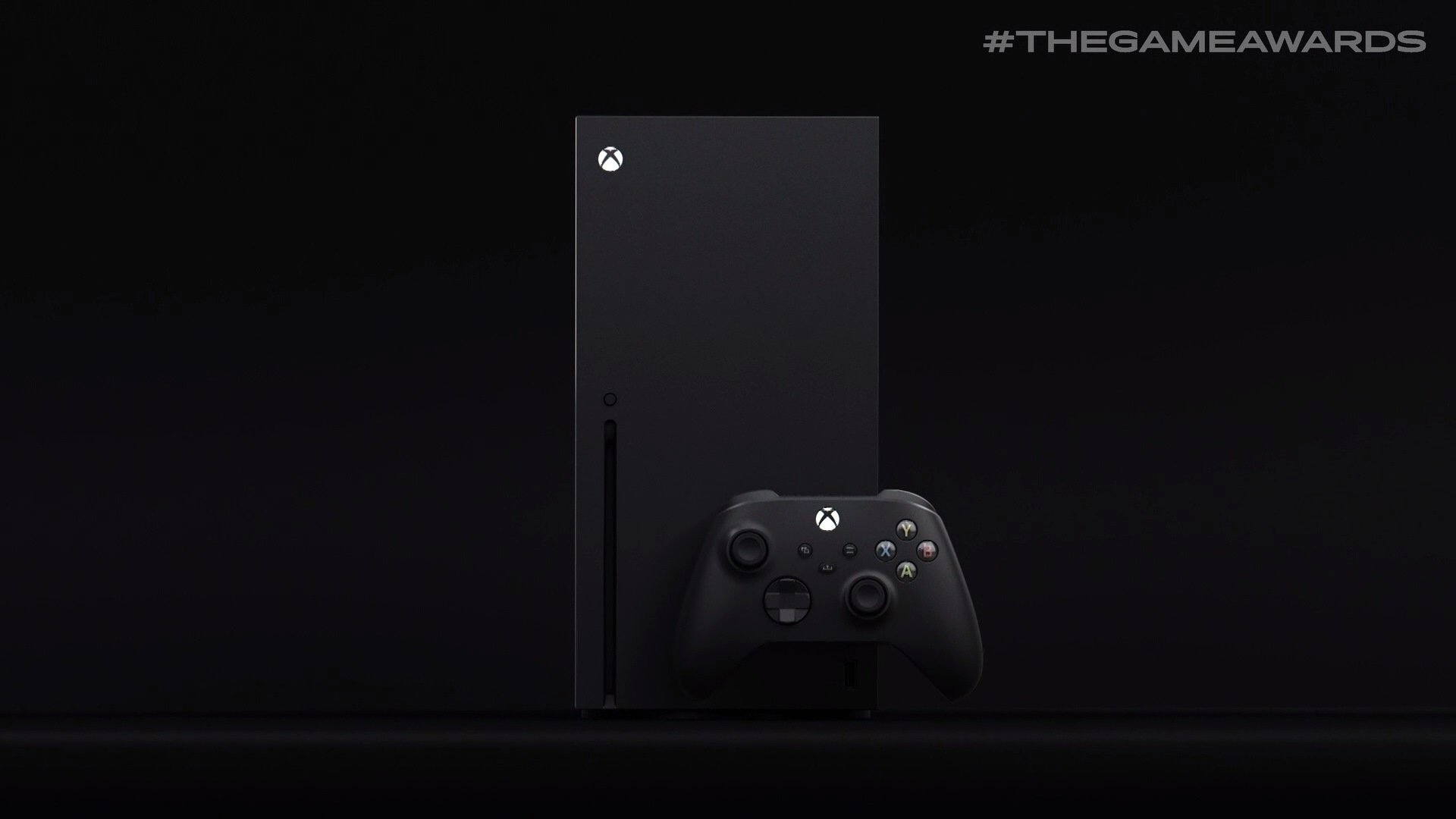 Xbox Series X has a “plan that can win” against the PS5, Xbox head Phil Spencer told IGN.

We took a holistic view on our platform from CPU to GPU to RAM to throughput velocity architecture, latency, back combat – it took us years to get to this point.
Click to expand...

Spencer’s statements come after a PS5 reveal by Sony.

I felt really good about how [Xbox] Series X lines up. When we finally saw the public disclosure, I felt even better about the choices that we made on our platform and I kind of expected that I would.
Click to expand...

I think Mark [Cerny of Sony] and the team did some really good work on the audio processing that they’ve talked about and their SSD technology is impressive, we like that, we saw the work that they did.
Click to expand...

I believe we have a plan that can win. We’ve got to go execute, but I feel really good about the plan that we’ve put together.
Click to expand...

Xbox Series X and PS5 are expected in holiday 2020.
Click to expand...

XBOX Head Phil Spencer confirms that the XBOX Scarlett is only one console
Jun 21, 2019 by Alex Wright