Starting with xCloud, Spencer reiterated that it's coming in October, and pricing will be revealed before it launches so gamers know what to expect and how they can sign up. At launch, xCloud will focus on mobile devices like smartphones. He added that combining xCloud with Xbox Game Pass "makes a ton of sense." Given the fact that Xbox Game Pass Ultimate includes Xbox Game Pass, Xbox Game Pass for PC, and Xbox Live Gold, xCloud may be added to the package when it's available as a public trial.

"We haven't talked about the business model yet. We're here with the public preview to let people try it out, which is cool. It's the first time we've had a hands-on for people who don't work at Microsoft, so we're learning a lot and listening a lot. We announced a date for when it's coming, and we will be talking about a business model before it comes so people know what to do to sign up. As you think about a subscription like Xbox Game Pass, I do think the idea of Xbox Game Pass and an xCloud-like subscription makes a ton of sense. Think about what the convergence of those two things looks like. I think it's smart to think about. We haven't announced anything there, but I'd say that idea makes a ton of sense. How do I build my library? Xbox Game Pass is a great way for you to secure a bunch of content. Then, how do I get access to that library wherever I go? Do I use hardware that's Microsoft's or hardware that's my own in my home?"
Click to expand... 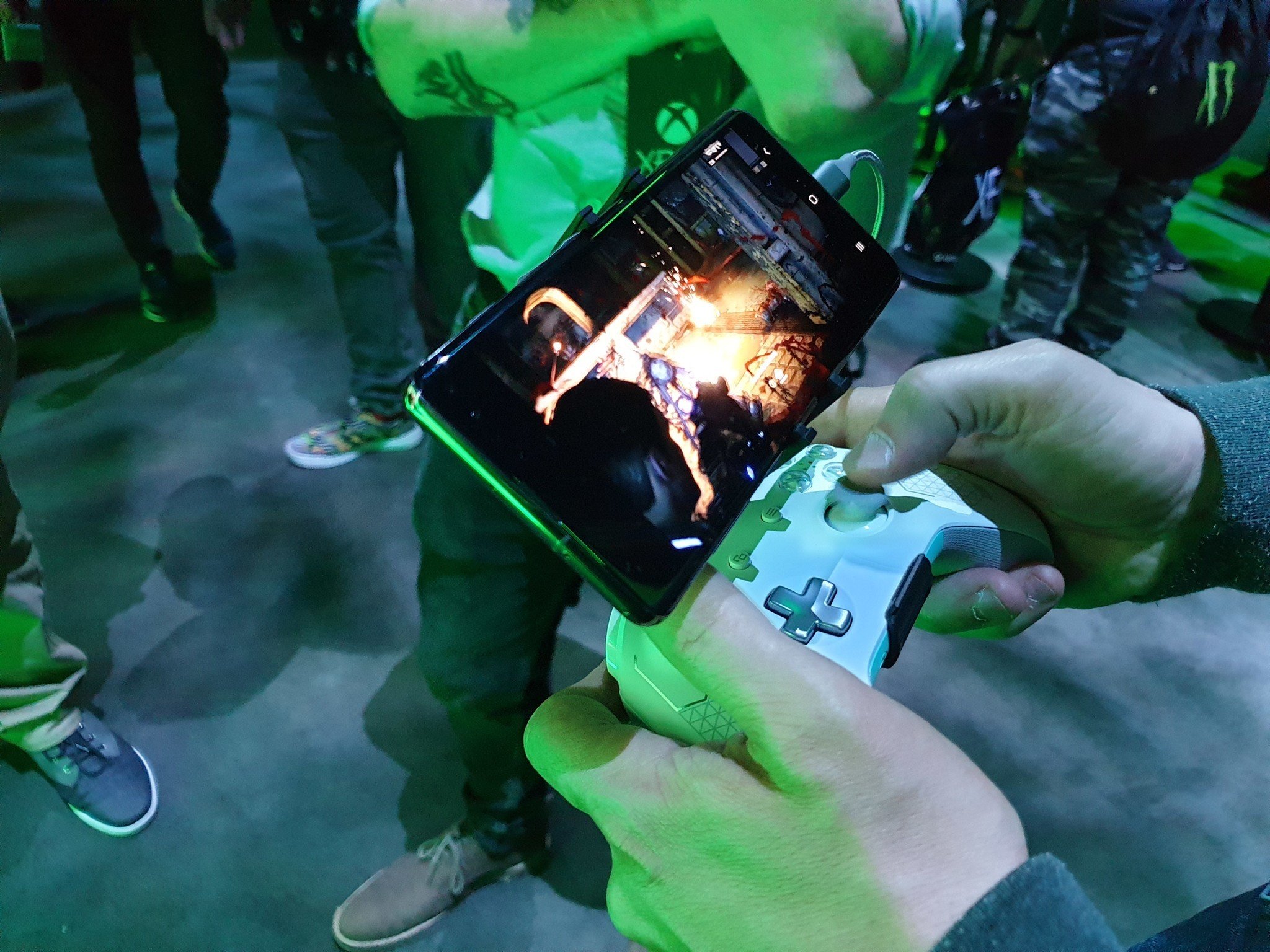 At E3 2019, Microsoft unveiled "Project xCloud," its game streaming service which should enter public trials in October. With the release of Google Stadia slated for November, many gamers want to know how Microsoft wants to position itself in the future. Luckily, an interview between Xbox head...

News Xbox consoles remain as flagship, despite growth on PC