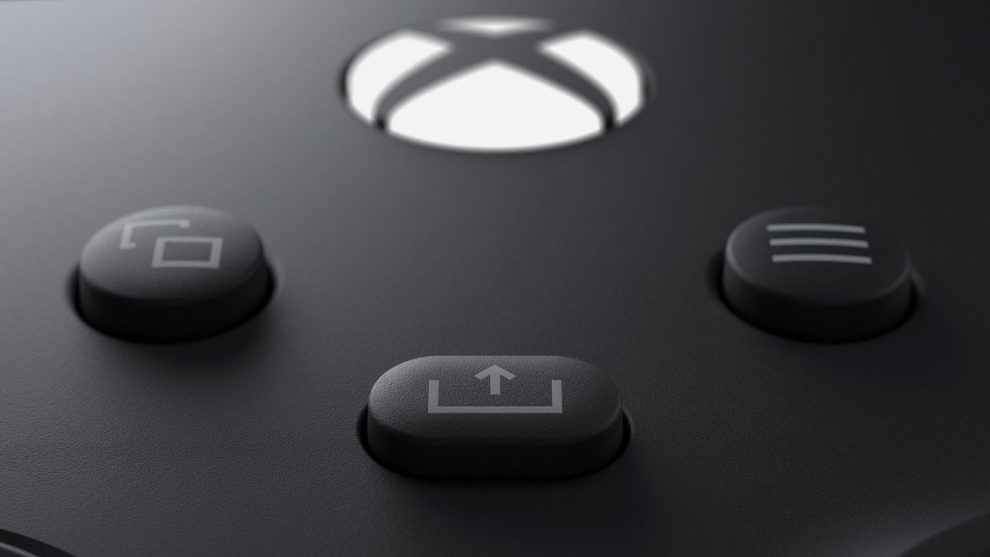 Xbox is looking to expand it's footprint globally by reaching new consumers who have never experienced Xbox or Windows gaming before. It wants to be accessible on more devices through its Cloud Gaming and to also expand its geographic reach into non-speaking markets, making it it's top priority.

Xbox Head Phil Spencer speaking about the future of gaming at Microsoft:

Extending our Xbox footprint globally beyond English speaking markets is one of our top priorities, and cloud is a big part of that.
Click to expand...

While Cloud Gaming is coming to more devices, expanding to new regions is no longer reliant on hardware sales.

PlayStation and Nintendo sales have always been successful in Japan and across Europe, whereas Xbox has targeted the US and other predominantly English-speaking nations as its primary markets.