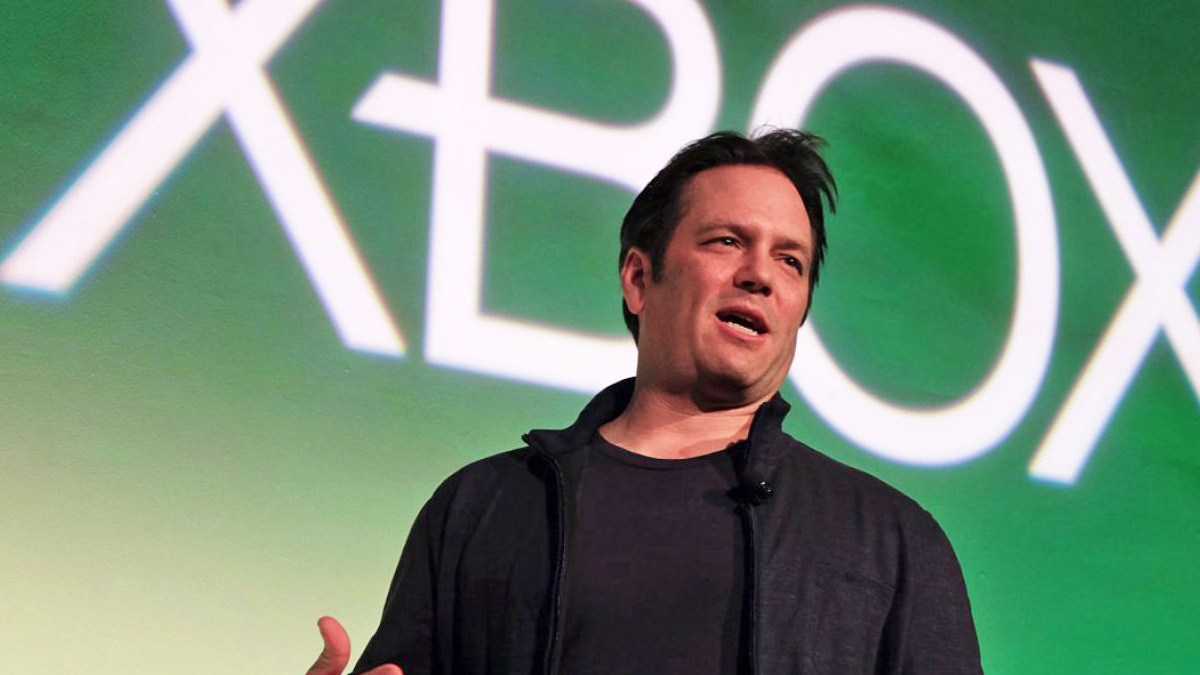 Spencer declared that Microsoft wants to bring it's players an experience across different platforms rather than just a gaming console..

When you talk about Nintendo and Sony, we have a ton of respect for them, but we see Amazon and Google as the main competitors going forward. That’s not to disrespect Nintendo and Sony, but the traditional gaming companies are somewhat out of position. I guess they could try to re-create Azure, but we’ve invested tens of billions of dollars in cloud over the years.
Click to expand...

Google Stadia is already available as its own games streaming platform, while Amazon is rumoured for sometime in 2020.

Furthermore, Spencer shares that Microsoft is willing to work with Sony and Nintendo in order to support cross-player and cross-save.

I don’t want to be in a fight over format wars with those guys while Amazon and Google are focusing on how to get gaming to 7 billion people around the world. Ultimately, that’s the goal.
Click to expand...

Both, Microsoft and Sony will be releasing next-gen consoles - Xbox Series X and PS5 - by the end of the year. While Nintendo has confirmed there won't be an upgrade for the Switch in 2020.
Click to expand...

I wouldn't say Nintendo is, Sony should be considered a threat but he is right, Google and maybe Amazon?, will indeed be taking a future bite of their profits and player base in the future.

I don't know how much is Amazon competitor. Considering apart from twitch they don't have much skin in the game. Google too had it's stadia failed.
You must log in or register to reply here.

XBOX Head Phil Spencer confirms that the XBOX Scarlett is only one console
Jun 21, 2019 by Alex Wright