Time for the based Swedes, I didn't even know that they've existed in War Thunder till I had to write this article. Enjoy the read, boyz! 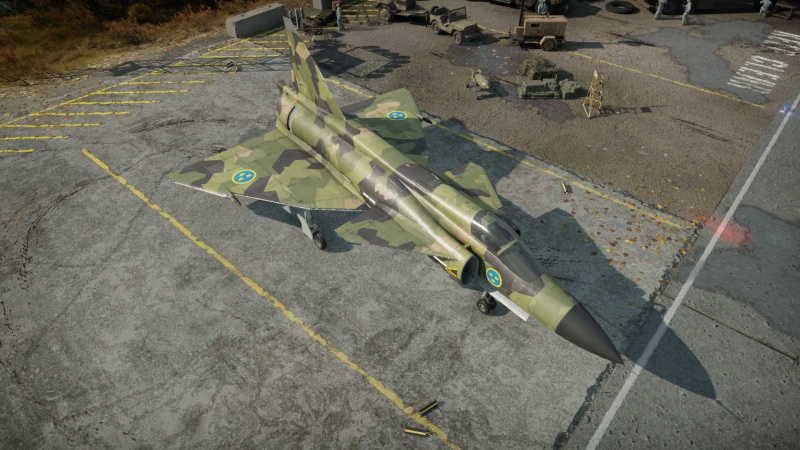 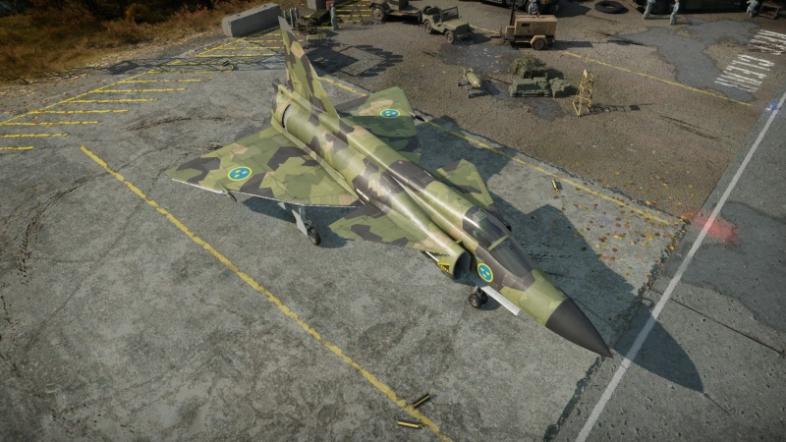 
Ah, the land-dwelling Vikings finally took to the air and they are raid to start raiding from the sky. The British Empire ain’t safe after all. They will take their beautiful women again and only leave the ugly ones. The Vikings did that.
When it comes to their aircraft they are great that’s the short version. If I were to tell you the long version it would take me a whole day. They were invested in their engineers and they gave a budget high enough to create their aircraft. I will be listing two aircraft in each tier so that’s 14 planes in total and with that let’s get this started.

The best plane: Iacobi’s J8A
This airplane was released at an awkward time when biplanes were getting out of fashion and monoplanes were the next best thing. Nonetheless, this airplane found itself useful with a legendary pilot named Iacobi. A true fearless Viking!
More info: Iacobi's J8A - War Thunder Wiki
See it in action:
You must log in or register to reply here.