Multiple sources have told VGC that Sony Interactive Entertainment has greenlit ambitious plans for the post-apocalyptic open-world franchise, which debuted in 2017 with the ten million-selling Zero Dawn.
Click to expand...

Horizon Zero Dawn 2 is said to be ‘gigantic’ in scope with a larger game world and more freedom to explore it than in its predecessor. People with knowledge of the game also indicated the inclusion of a co-op feature, although it’s not clear if this is delivered via the main story or a separate mode.

At one point Guerilla was planning to release a standalone co-op game preview, with progress carrying over to the later, full version of Zero Dawn 2, one person involved told VGC. However, it’s not clear if these plans are still in place.

Co-op is a feature Guerrilla has long intended to introduce to the series, and it’s understood PlayStation was equally keen to see online functionality implemented in the sequel.
Click to expand... 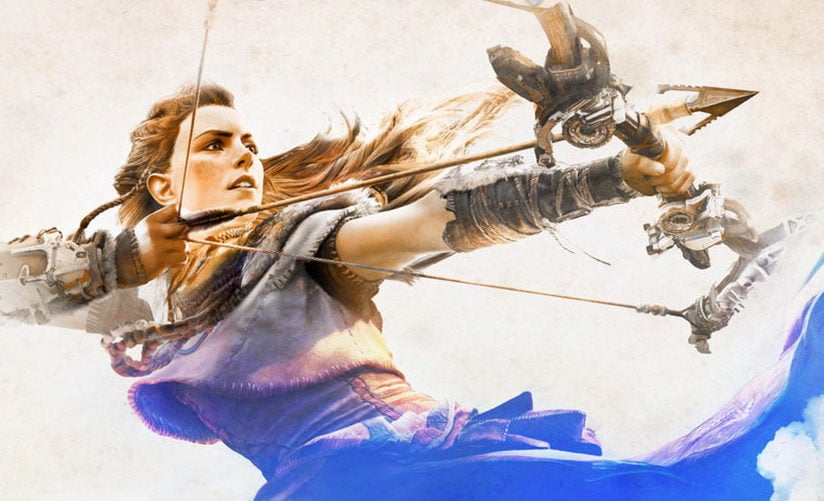