It sounds like Horizon Zero Dawn fans have a lot more to look forward to in the sequel than they may have bargained for.

According to a new report from VGC, Horizon Zero Dawn 2, a sequel to Guerrilla Games’ 2017 open-world action game, is currently in the works.

This news isn’t especially surprising; Sony doesn’t like to abandon its big series, and Horizon Zero Dawn ended up selling over 10 million copies over its life. What is interesting, however, is that the game reportedly started out as a PS4 title, but was later moved to PS5.

People familiar with Horizon Zero Dawn 2 say Guerrilla had always planned for Horizon to be a trilogy, but the success of the first game convinced Sony to commit, and so development began sometime after the first game shipped.


Details about the sequel are slim, but VGC’s report says Guerrilla is working on some sort of co-op gameplay, though it’s not clear whether that will end being baked in for the entire game, or as part of a separate mode. Guerrilla had planned for the original game to have co-op, but ended up axing the feature.

The developer is so committed to the idea, in fact, it was reportedly working on a standalone co-op game that would be set between the first game and Horizon Zero Dawn 2, with player progress carrying over to the sequel. VGC’s sources aren’t sure, however, if these plans remain.

Sources told the site that Horizon Zero Dawn 2 is “gigantic” in its scope, with a bigger emphasis on player freedom in a larger world. It all sounds very exciting, though we do hope Sony doesn’t wait too long to officially reveal it.
Click to expand... 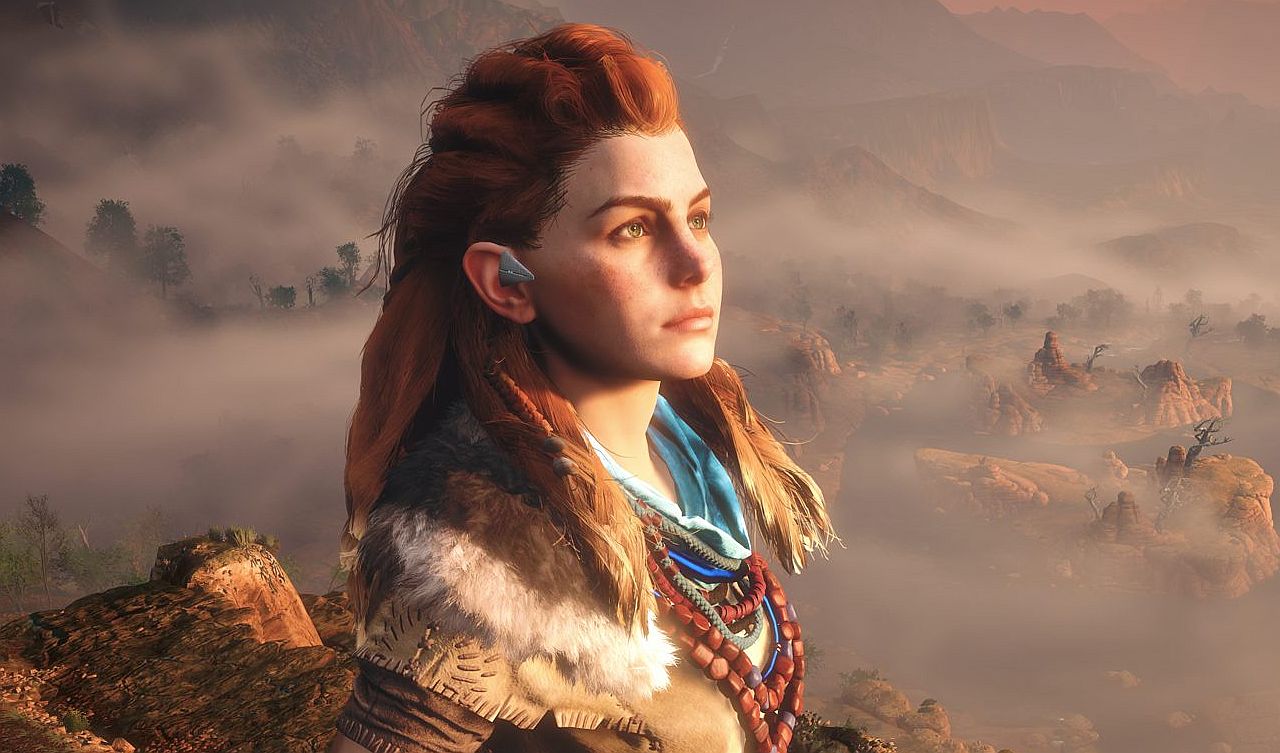 It sounds like Horizon Zero Dawn fans have a lot more to look forward to in the sequel than they may have bargained for.

www.vg247.com
You must log in or register to reply here.