Verge: VENN wants to re-create the magic of G4TV but with YouTube and Twitch stars

VENN, otherwise known as the Video Game and Entertainment News Network, wants to succeed where G4TV failed by launching a television channel entirely dedicated to gaming that appeals to both hardcore esports fans and people with a casual interest in video games.

The network plans to offer a constant schedule of highly produced shows that revolve around professional esports, gaming culture, and video game news. Live and prerecorded shows with charismatic hosts, including a number of Twitch streamers and YouTube creators, will air throughout the day. VENN hasn’t said where its channel will be carried just yet, but the intention is to have it bundled alongside other niche channels in a cable package. Some content will also stream on Twitch and YouTube.

VENN’s immediate pitch almost feels outdated. People looking for esports and gaming coverage are now likely to tune in directly to their favorite stars and personalities on Twitch and YouTube. A network operating on a strict schedule, centered on a slate of highly produced programming, feels like the antithesis of where gaming entertainment exists today.

It’s also a very similar pitch to what G4TV attempted to offer more than a decade ago. The cable network had charismatic personalities who could speak expertly about the gaming space while also entertaining viewers with a casual interest, and it had series like Attack of the Show and X-Play that succeeded for years. The network ran from 2002 through 2014; it went off the air due to a lack of overall viewership and programming costs.

To do so, Kusin and Horn aren’t planning on competing with Twitch streamers and YouTubers. Instead, they’ll work with creators, including possibly licensing video series that creators upload to YouTube, and then throw audiences back to that personality’s original channel.

“We come in, and we might go license an episode of their content,” Kusin said. “There are creators out there who get trending videos that have millions of views, and who are actually creating TV formats, but they don’t quite think of in terms of it as a TV show. They just think of it as user generated content. So we’re going to give you X amount of dollars, and turn that video into a 30 or 60 minute show.”

Both Horn and Kusin see the relationship as a two-way street. Twitch streamers and YouTubers will work with them, possibly using brand-new New York City and Los Angeles studios to create professional shows. In turn, VENN will direct viewers to their channels. Horn and Kusin have already signed several creators in the space to host new shows, including a new late-night series they’re especially excited about. They declined to say who those personalities were.

“THERE’S A WHOLE WORLD OF PROGRAMMING THAT ISN’T ON TRADITIONAL TELEVISION THAT WOULD WORK ON TELEVISION.”
Kusin and Horn want to take the best of what G4TV did and go one step further. From a programming strategy, that means less traditional esports coverage that hardcore fans might find on Twitch and more of a focus on familiar entertainment people can immediately recognize. Kusin compared popular gaming genres, like speedrunning, to competition shows like American Ninja Warrior, while comedies set in the world of Minecraft and Roblox are similar to TruTv’s Impractical Jokers.

“We know how well these can translate to traditional TV,” Horn told The Verge. “Traditional executives at network TV are starting to get it. There’s a whole world of programming that isn’t on traditional television that would work on television, and that’s our whole conceit — take the talent, take the IP, and use this idea of user generated content to beget professional television.”

To achieve their goal, Horn and Kusin need VENN to be available to everyone and anyone, meaning it won’t be locked into Twitch or a specific streaming platform. The network wants to be distributed as widely as possible, and it’s finalizing deals with seven different distribution partners, Kusin and Horn told The Verge. Kusin and Horn declined to say who those distributors are, but they said VENN is moving up its launch date from later this fall to July, acknowledging those partners will be announced soon.

Horn told The Verge that when he was working with Riot on League of Legends, he noticed that people were working with a dual-monitor setup. The primary monitor was dedicated to whatever game people were playing, but the secondary monitor existed as background noise almost. People would run old television shows, live sporting events, or Twitch streams that they could turn to during breaks while gaming. He believes that VENN can be the stream of constant entertainment that gamers run while playing, a network with an assortment of shows that people can get excited about.

“I just think it’s the best of both worlds,” Horn said. “And it’s very much on the nose from what we’re seeing young people do.”
Click to expand... 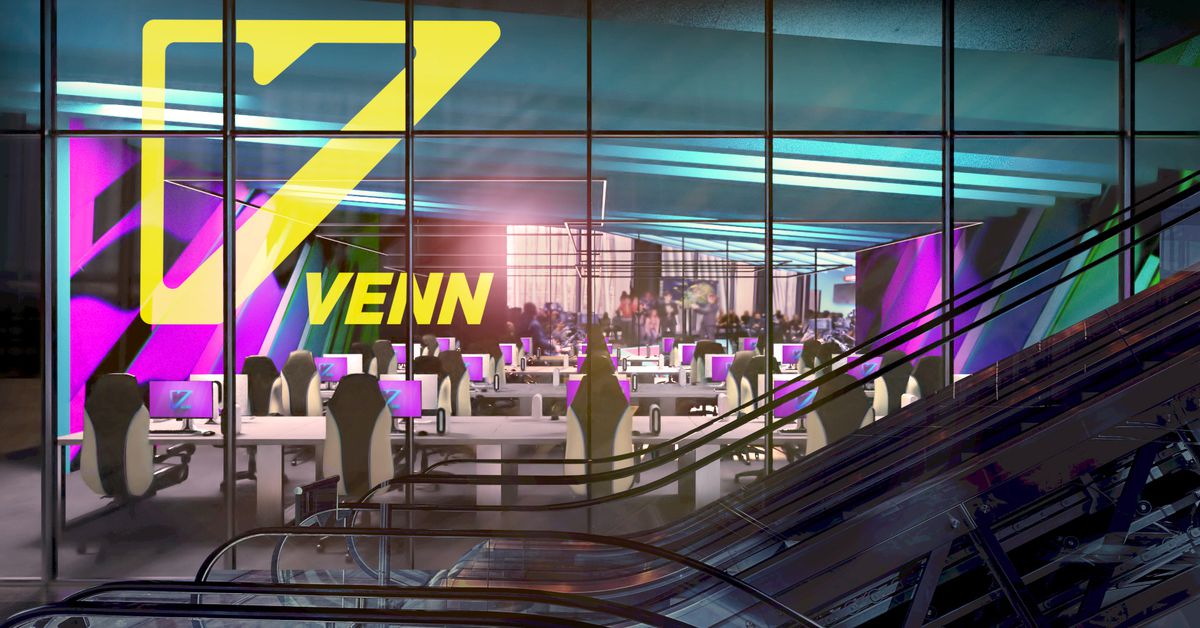 Imagine if G4TV launched today, but with Twitch and YouTube stars — and that’s VENN.

I don't think putting a video-game centric channel on traditional TV is going to succeed in this day and age, given that it's a dying medium in and of itself. More and more people are cord cutting and getting away from traditional TV services, and most of those pushing away are younger in age, the demographic this channel would aim to target. What they should be looking at is building an online platform not unlike what TWiT did after G4 killed off TechTV. Podcasts, video shows and a building a socially-engaging network online, on streaming platforms and on as many different outlets as they could get themselves. They've managed to grow into a sizable network, and the same could be true for a video game network. Appeal to the areas where more and more of the target audience are actually going and stay away from what is becoming a sinking ship.

(Unrelated, but I still hate G4 for acquiring TechTV and immediately killing off the best parts of it)
You must log in or register to reply here.