Clearview is the most powerful form of facial recognition technology ever created, according to the Times. With more than 3 billion photos scraped surreptitiously from social media profiles and websites, its image database is almost seven times the size of the FBI’s. Its mobile app can match names to faces with a tap of a touchscreen. The technology is already being integrated into augmented reality glasses so people can identify almost anyone they look at.
Clearview has contracts with Immigration and Customs Enforcement and the U.S. Attorney’s Office for the Southern District of New York, BuzzFeed reported earlier this year, and FBI agents, members of Customs and Border Protection, and hundreds of police officers at departments nationwide are among its users.
With the coronavirus pandemic increasingly throwing the country into chaos and President Donald Trump moving to expand domestic surveillance powers ― in theory, to better map disease spread ― Clearview has sought deeper inroads into government infrastructure and is now in discussions with state agencies to use its technology to track infected people, according to The Wall Street Journal.
Click to expand...

What hasn’t been reported, however, is even scarier: Exclusive documents obtained by HuffPost reveal that Ton-That, as well as several people who have done work for the company, have deep, longstanding ties to far-right extremists. Some members of this alt-right cabal went on to work for Ton-That.
Clearview stated that it had immediately parted ways with some of these people when HuffPost reached out for comment for this story, but the pervasive links between the company and the alt-right can’t be simply dismissed as a few bad apples.
Big Brother, it turned out, was wearing a MAGA cap.
Click to expand... 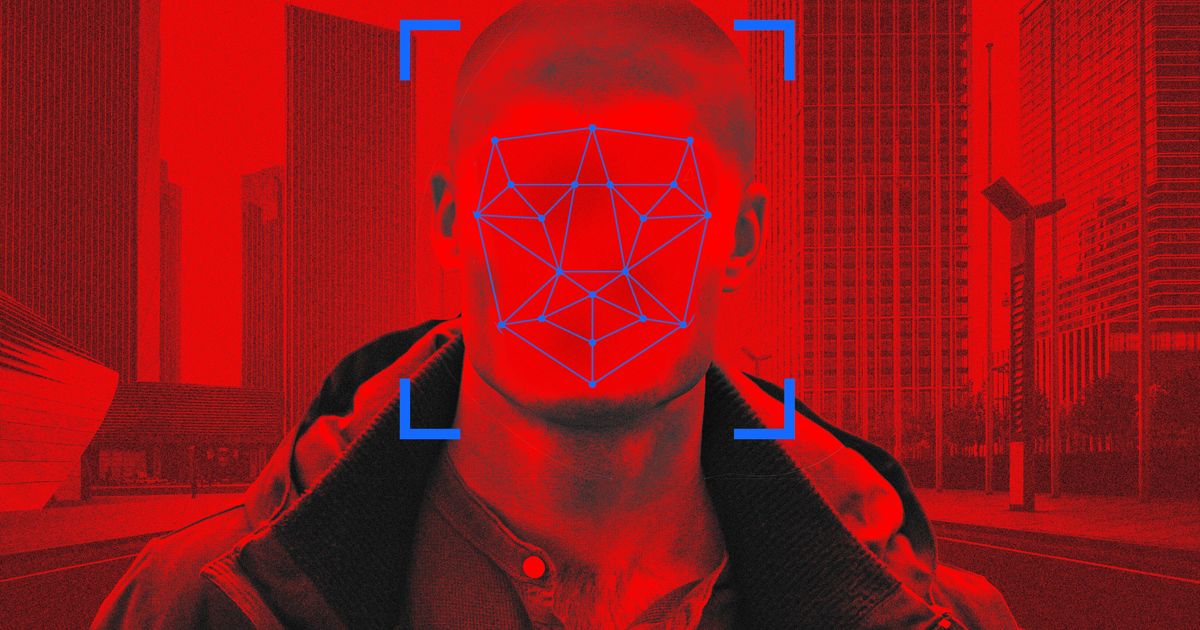 www.huffingtonpost.co.uk
You must log in or register to reply here.

The cheapest iPhone has a more powerful processor than the most expensive Android phone
Apr 22, 2020 by Jedi

How Nancy Pelosi’s unlikely rise turned her into the most powerful woman in U.S. history
Mar 26, 2020 by Nat