The Coronavirus Could Reshape Global Order

China Is Maneuvering for International Leadership as the United States Falters

With hundreds of millions of people now isolating themselves around the world, the novel coronavirus pandemic has become a truly global event. And while its geopolitical implications should be considered secondary to matters of health and safety, those implications may, in the long term, prove just as consequential—especially when it comes to the United States’ global position. Global orders have a tendency to change gradually at first and then all at once. In 1956, a botched intervention in the Suez laid bare the decay in British power and marked the end of the United Kingdom’s reign as a global power. Today, U.S. policymakers should recognize that if the United States does not rise to meet the moment, the coronavirus pandemic could mark another “Suez moment.”

It is now clear to all but the most blinkered partisans that Washington has botched its initial response. Missteps by key institutions, from the White House and the Department of Homeland Security to the Centers for Disease Control and Prevention (CDC), have undermined confidence in the capacity and competence of U.S. governance. Public statements by President Donald Trump, whether Oval Office addresses or early-morning tweets, have largely served to sow confusion and spread uncertainty. Both public and private sectors have proved ill-prepared to produce and distribute the tools necessary for testing and response. And internationally, the pandemic has amplified Trump’s instincts to go it alone and exposed just how unprepared Washington is to lead a global response.

The status of the United States as a global leader over the past seven decades has been built not just on wealth and power but also, and just as important, on the legitimacy that flows from the United States’ domestic governance, provision of global public goods, and ability and willingness to muster and coordinate a global response to crises. The coronavirus pandemic is testing all three elements of U.S. leadership. So far, Washington is failing the test.

As Washington falters, Beijing is moving quickly and adeptly to take advantage of the opening created by U.S. mistakes, filling the vacuum to position itself as the global leader in pandemic response. It is working to tout its own system, provide material assistance to other countries, and even organize other governments. The sheer chutzpah of China’s move is hard to overstate. After all, it was Beijing’s own missteps—especially its efforts at first to cover up the severity and spread of the outbreak—that helped create the very crisis now afflicting much of the world. Yet Beijing understands that if it is seen as leading, and Washington is seen as unable or unwilling to do so, this perception could fundamentally alter the United States’ position in global politics and the contest for leadership in the twenty-first century.
Click to expand... 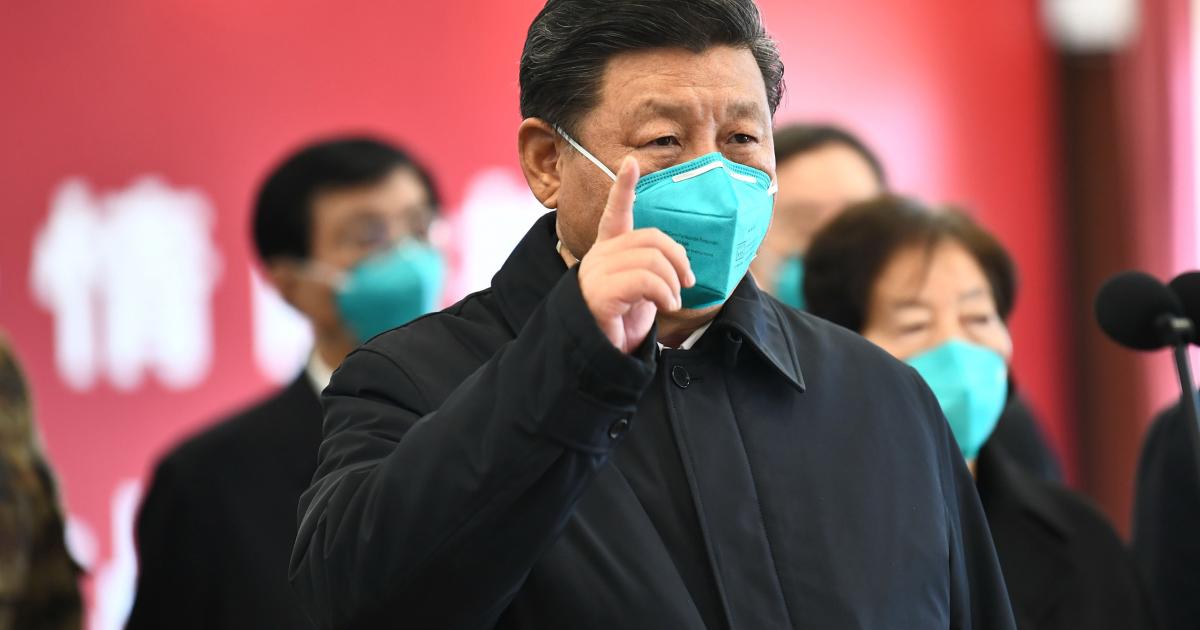 The Coronavirus Could Reshape Global Order

China is maneuvering for international leadership during the coronavirus crisis as the United States falters.

www.foreignaffairs.com
You must log in or register to reply here.

Time: Sweden's Relaxed Approach to the Coronavirus Could Already Be Backfiring
Apr 15, 2020 by Maddox