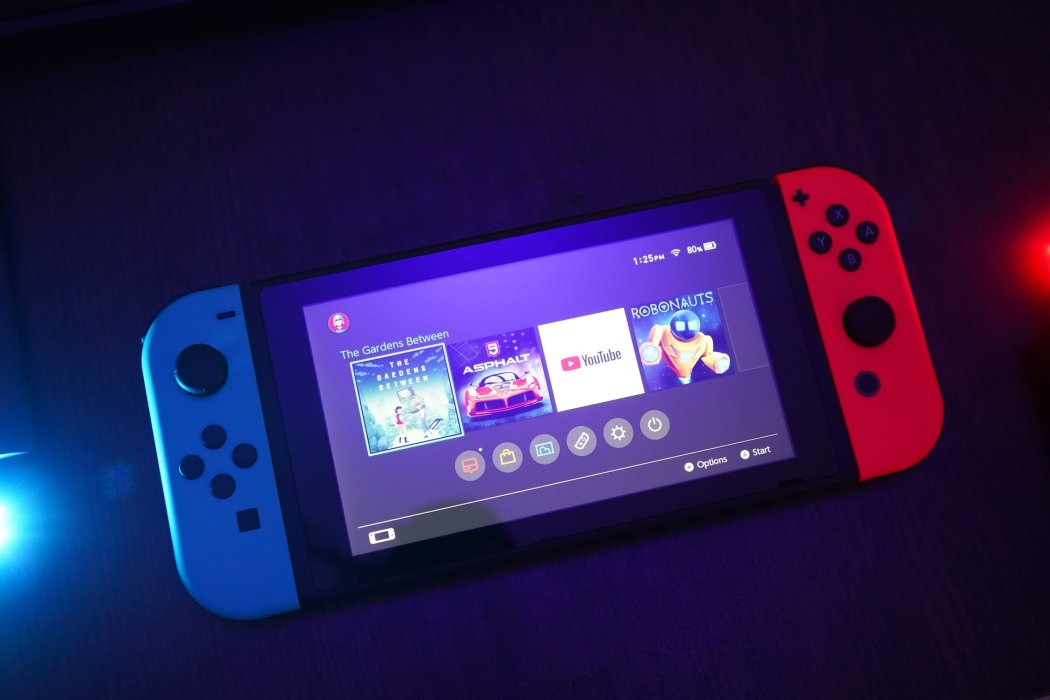 Looking for something new to play on your Nintendo Switch? There are a number of exciting new titles on the horizon. In this post, we will introduce you to some of the best upcoming Nintendo Switch games. Be sure to swing by your favorite Nintendo forum to discuss these games with other Nintendo players.

Now you are familiar with some of the best upcoming Nintendo Switch games. There is a lot to look forward to over the months ahead. So, keep up with the news about these forthcoming games, and get your pre-orders in when you are able.

Nintendo Switch Online services, Nintendo eShop are back up
Mar 18, 2020 by Abizaga