The reverberations of Boris Johnson’s landslide victory are still echoing across the Atlantic, and a key question here is whether or not Republicans, eyeing their own next national election, are learning lessons.
The GOP has won three out of the last seven presidential contests, which is no small thing, and yet their wins have all been squeakers; including two losses in the actual popular balloting. Indeed, their last decisive win was way back in 1988. In other words, if Republicans truly wish to build a strong governing majority, they need to find more votes.

And Johnson, meanwhile, indeed found more votes. He racked up the biggest win for the Conservatives since 1987—or, to put it another way, he dealt Labour its worst defeat since 1935. So there’s definitely something, over across the pond, for Yanks to study.

One useful take on Johnson’s victory comes from Maurice Glasman, the founder of Blue Labour in the U.K. (In British political typology, blue is the color of the Conservative Party, so “Blue Labour” refers to Labour’s right wing, focusing especially on social and cultural issues.)

Glasman’s lament for his Labour Party is also something of a road map for Johnson’s Tories. As Glasman put it, Johnson “has renewed his party for a generation and ripped into the Labour heartlands by aligning Brexit with national renewal and exposing the class divisions within Labour by siding with the poor.” [emphasis added]

We can observe that here Glasman is conflating the poor with the downtrodden working class—and both groups, of course, look distinctly poor and ant-like from the lofty perspective of the London plutocrats who opposed Johnson—at least the Brexit part of him. Johnson’s success, Glasman continues, was “to identify the Tories with the working class and the country towns and distance them from London and finance.”

To put it mildly, the Conservative Party remains home to a good many toffs, and there are plenty of working class—especially among minorities, who compose about 13 percent of the British population—Labourites still left. So Glasman, always a Labour man, is justified in concluding his piece on a contingent note: “The central question for the next ten years is whether the Conservatives can recognize that their future now lies with labour.”

In the meantime, looking ahead to the next one year, Donald Trump is seeking to rally his own proletarian vote—and, if he can, to expand it. His successful effort on behalf of criminal justice reform was a bid for expansion, as was his newfound friendship with Kanye West, the rapper-turned-uplifter.
Click to expand... 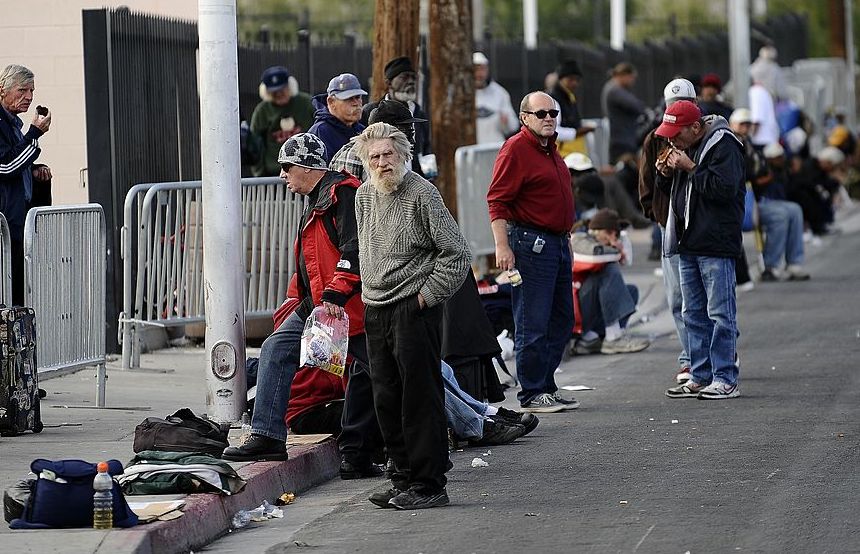 Smug and lazy Democrats have left their urban constituencies behind, particularly in western states. The GOP should endeavor to fill the gap.

www.theamericanconservative.com
You must log in or register to reply here.

CNN: Big cities were already seeing their populations dip. Then coronavirus hit
May 2, 2020 by Tek

Austin is one of the best cities to be quarantined
Apr 25, 2020 by Ana

Trump: Why should the people and taxpayers of America be bailing out poorly run states
Apr 27, 2020 by Ana

All British travellers should return to the UK now
Mar 23, 2020 by Nat