T-Mobile will shut down Sprint's 5G network in order to rework its spectrum into its own 5G grid. While those with a Galaxy S20 series device on Sprint will be able to use 5G on either network, other 5G phone owners will eventually have to migrate to those S20s. The upcoming changes have been announced as the recently-merged carriers begin integrating their separate cellular infrastructure into a cohesive network — a process that's expected to take 3 years.

Most Sprint phones were already able to roam on T-Mobile LTE for free prior to the merger's closure. But the situation will be different with next-gen devices as T-Mobile plans on converting Sprint's existing nine-city 5G footprint so that customers on both carriers can ultimately use them.

Karri Kuoppamaki, T-Mobile vice president of radio network technology and strategy, told CNET in an interview that while it has been building out 5G with Sprint's valuable 2.5GHz licenses, which bring a balance of high throughput and broad coverage, Sprint's current 5G implementation is technically incompatible with T-Mobile's. The company just deployed its new mid-band 5G in Philadelphia and is working on shutting down and converting Sprint's 5G in New York City to its own for a re-launch. Other Sprint 5G cities will need to go through the conversion process in due time.


There are also device-based issues, too. With Sprint's Galaxy S10 5G, which was initially promised to support T-Mobile's 5G network, its modem is able to tap into LTE Band 41, but not 5G NR Band n41 — the same region of 2.5GHz spectrum, but differently purposed and differently specced. With the OnePlus 7 Pro 5G and the LG V50 ThinQ 5G, their modems don't support T-Mobile's 600MHz-based 5G. The Galaxy S20 phones, as distributed in the U.S., feature support for 5G on both Sprint and T-Mobile.

All of this to say if you own any Sprint 5G phone that does not have "Galaxy S20" in its name, it will eventually lose access to either network's 5G, period.


The company will be throwing those customers lifelines, though, by offering new, discounted 18-month leases on a Galaxy S20 5G:

One of the many post-merger uncertainties hanging in the air right now are with MVNOs who have 5G data access with Sprint — the most prominent of them being Google Fi. In Fi's case, while it currently uses T-Mobile's LTE network, it's not clear if its customers will be able to access T-Mobile 5G as Sprint 5G starts shutting down.
Click to expand... 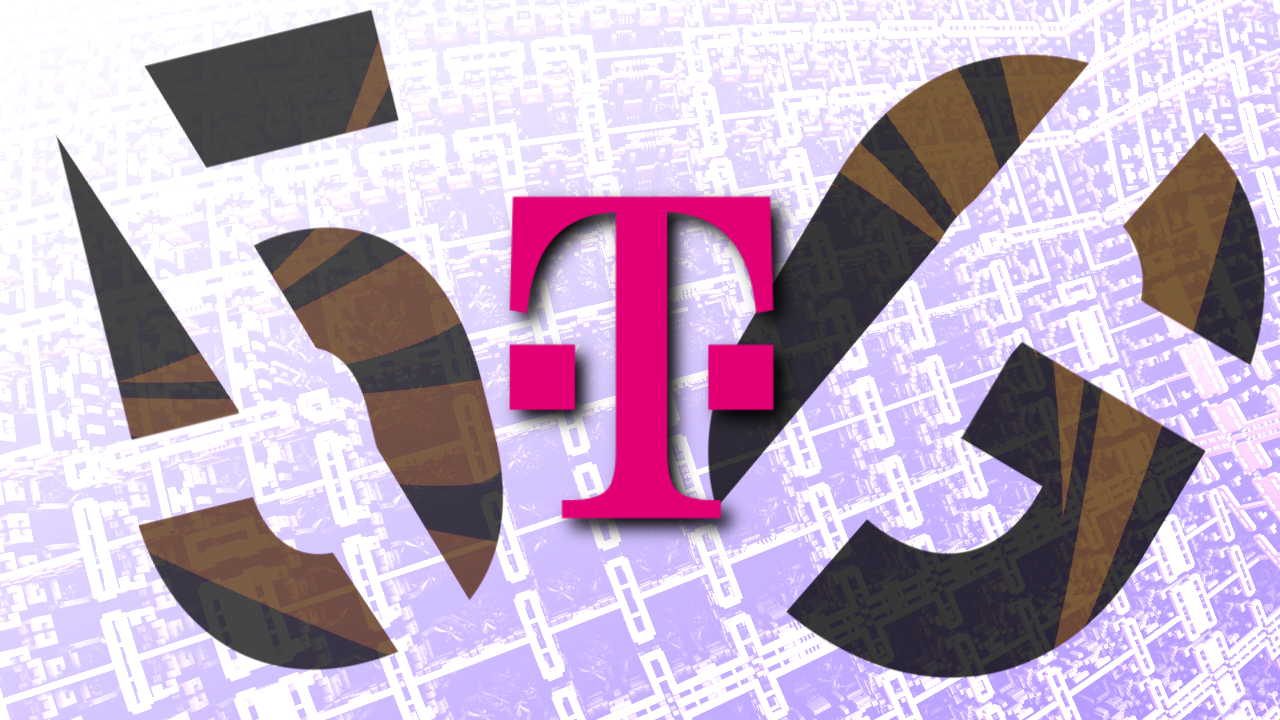 Don't own a Galaxy S20? Prepare for hassle

What the T-Mobile and Sprint merger means to customers

T-Mobile’s network is getting bigger and better with Sprint