T-Mobile US Inc. (NASDAQ: TMUS) announced today that it has officially completed its merger with Sprint Corporation to create the New T-Mobile, a supercharged Un-carrier that will deliver a transformative 5G network. The parent of the combined company is T-Mobile US, Inc., whose shares of common stock will continue to trade on the NASDAQ Global Select Market under the symbol “TMUS”. The combined company will operate under the name T-Mobile.

The New T-Mobile's commitment to building the world’s best broad and deep nationwide 5G network, which will bring lightning-fast speeds to urban areas and underserved rural communities alike, is more critical than ever, as reliable connectivity has become so important to Americans. With 14 times more capacity in six years than standalone T-Mobile has today, the New T-Mobile network will be able to offer unmatched value to consumers, with better service at lower prices. The company will also continue to focus on its commitment to customers and being a force for good. The enhanced scale and financial strength of the combined company will drive a planned investment of $40 billion into its network, business and more over the next three years. Synergies achieved from the integration have the potential to unlock massive scale and unleash at least $43 billion in value for shareholders.

The company also announced that with close of the merger, it has successfully completed its long-planned Chief Executive Officer transition from John Legere to Mike Sievert ahead of schedule. Effective immediately, Sievert will assume the role of CEO of T-Mobile. Legere, who served as CEO of T-Mobile since 2012, built a culture around listening to employees, putting the customer first and shaking up the market with signature Un-carrier moves. During his tenure, Legere engineered a turnaround of the company as T-Mobile completely disrupted the wireless industry and became the fastest growing company in wireless, capturing 80% of the industry’s postpaid phone growth from 2013 to today. Legere will continue as a member of the Board of Directors for the remainder of his current term, through the Annual Meeting of Shareholders scheduled in June 2020.
Click to expand... 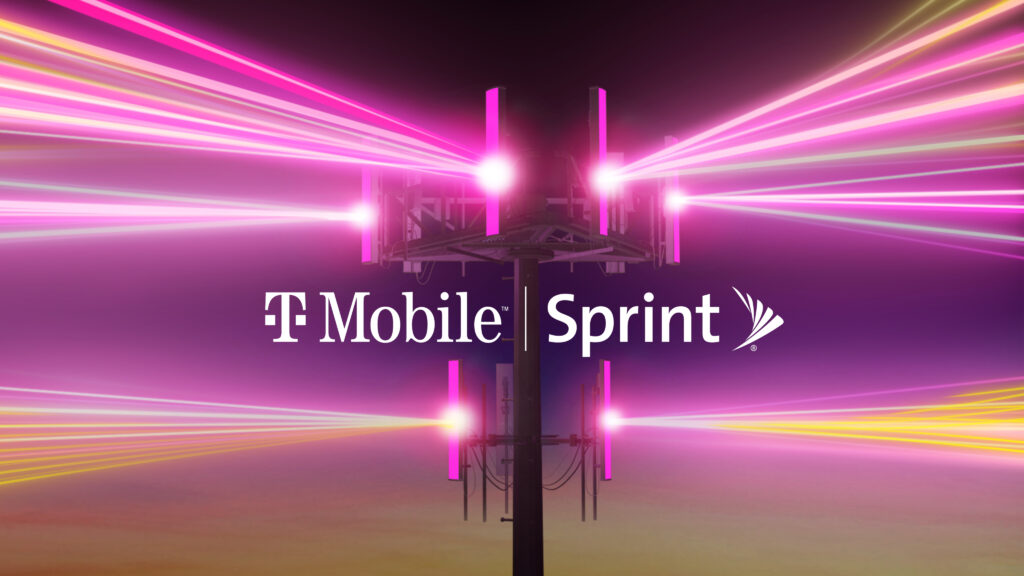 What the T-Mobile and Sprint merger means to customers

T-Mobile’s network is getting bigger and better with Sprint