Steam reveals its Best-Selling and Most Played Games of 2021

Steam has officially unveiled its Best Sellers list for 2021, with a mix of older titles like GTA 5 and newer games like New World dominating this year. 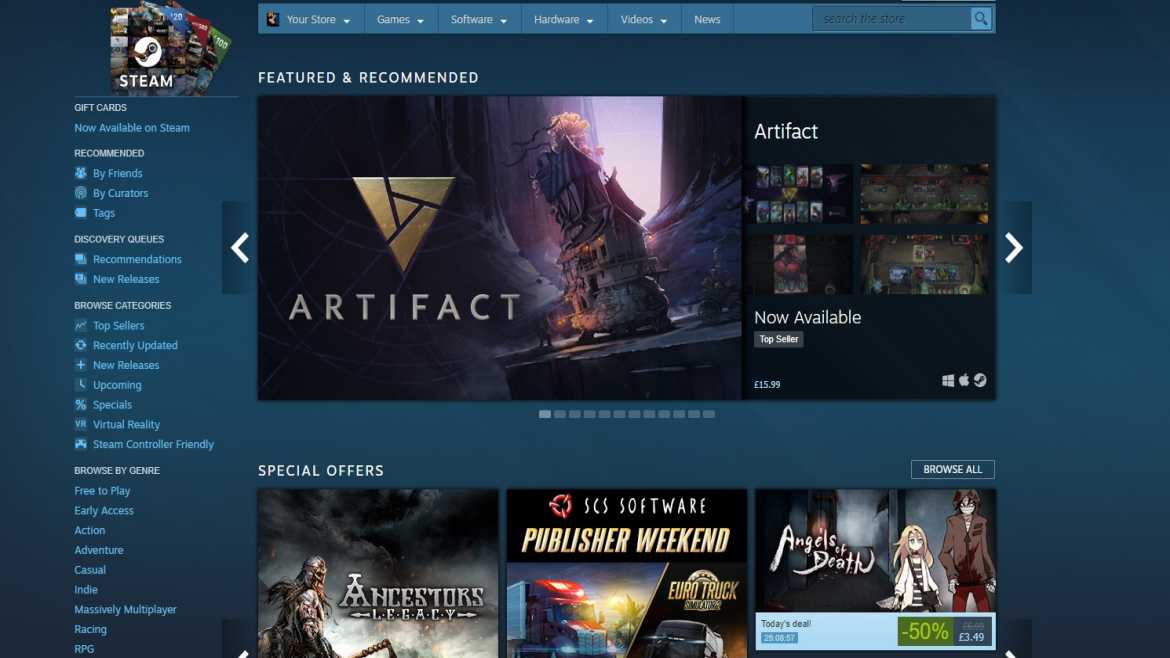 Steam has officially unveiled its Best Sellers list for 2021
2021 is over and the gaming world is gearing up for a full 2022. Many of the gaming industry’s biggest markets have started releasing their best-seller lists over the past year.

And more lists are sure to arrive in the coming days as the company concludes their 2021 best-selling lists, including a number of categories celebrating the best and brightest of the year.

Steam lets out Best Selling and Most Popular Games of 2021​ 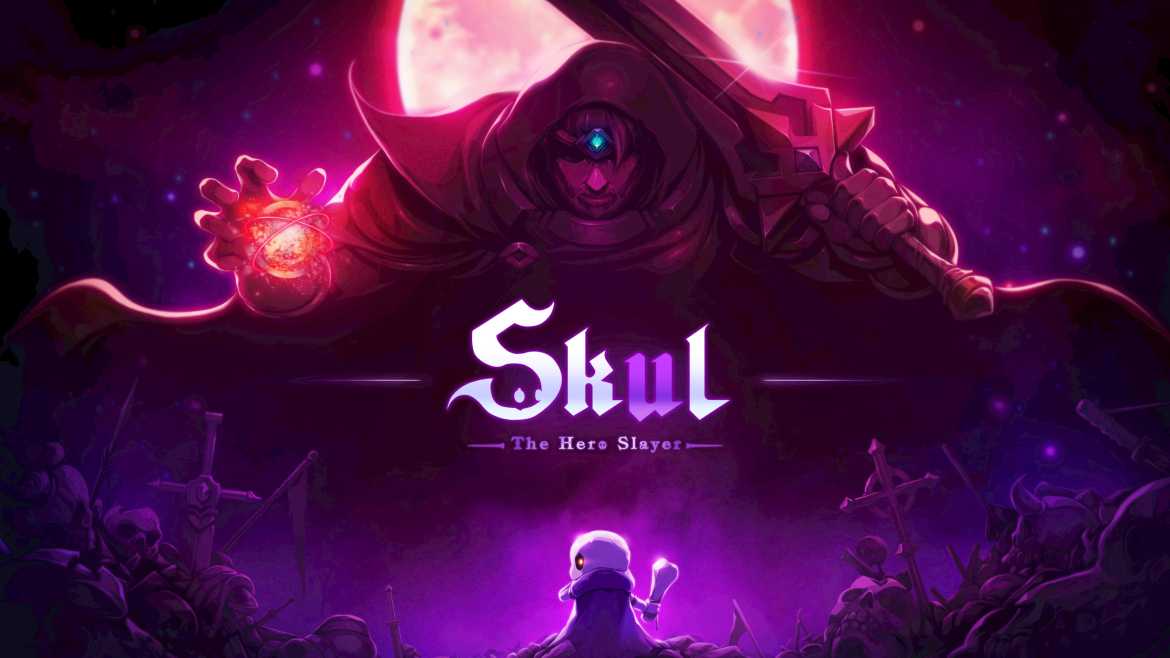 Skul
On Steam, many long-awaited titles appeared on the platform in 2021, with Halo Infinite finally out at the end of the year and Resident Evil Village appearing as the sequel to the hugely successful Resident Evil 7: Biohazard.

Steam saw plenty of big titles pop up throughout the year, with games like Skul and GTFO growing in popularity following their successful transition to the Early Access program in the marketplace.

Now Steam has released its best-selling games of the year and honors both old and new.

READ MORE
BEST FREE MULTIPLAYER GAMES ON STEAM 2021 YOU MUST HAVE A GO
Click to expand... 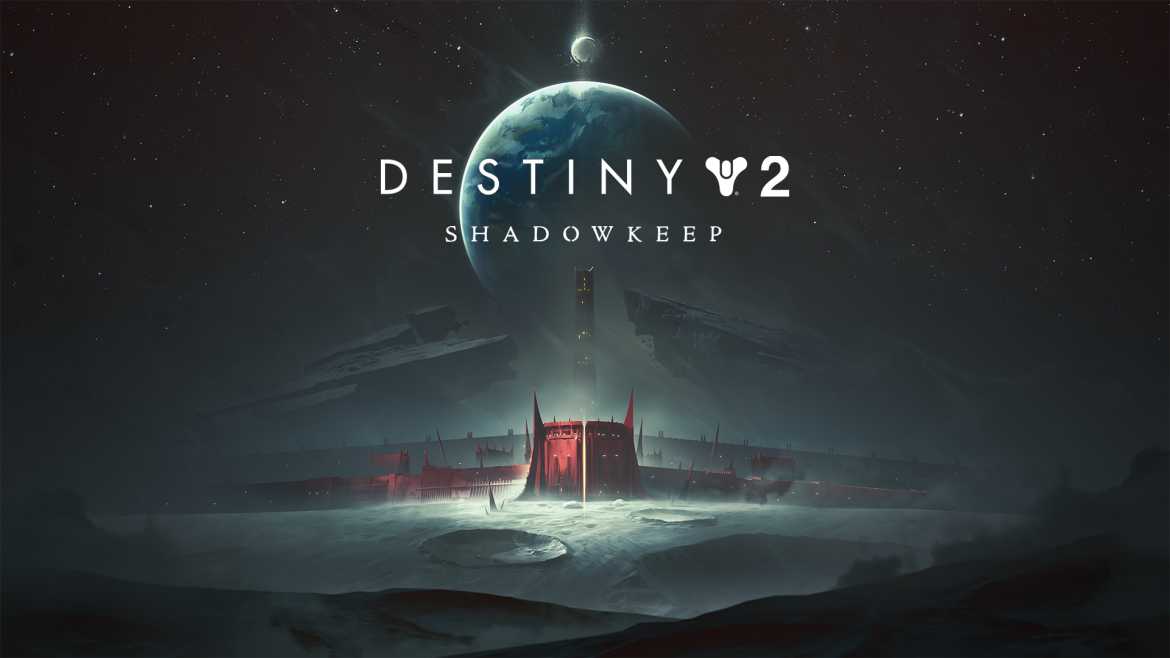 Destiny 2
Steam’s year-end bestseller list divides the games into six different categories, with games being the best sellers of the year, a category for the platform’s most played games, and honor games completing the Early Access program.

Each category is divided into four different tiers, ranging from the highest selling level in Platinum to Bronze.

The Best Seller list is dominated by many of gaming’s biggest stars, with names like Dead by Daylight, New World and Destiny 2 among others at Platinum level.

The New Releases category is dominated by many faces which is not surprising with games like New World and Back 4 Blood ranking highly in the platinum category after their touted releases earlier this year.

Grand Theft Auto continues to show no signs of aging this year, with the game dominating the Steam charts for nearly seven years after the popular open-world shooter hit the platform.

Steam made waves in the gaming community earlier this year when the major market officially announced the Steam Deck, a handheld device similar to the Nintendo Switch that gives gamers access to a huge library of Steam games on the go.

Despite delaying the device several times a year, Valve designer Greg Coomer announced earlier this month that the console was on track for a February release date.