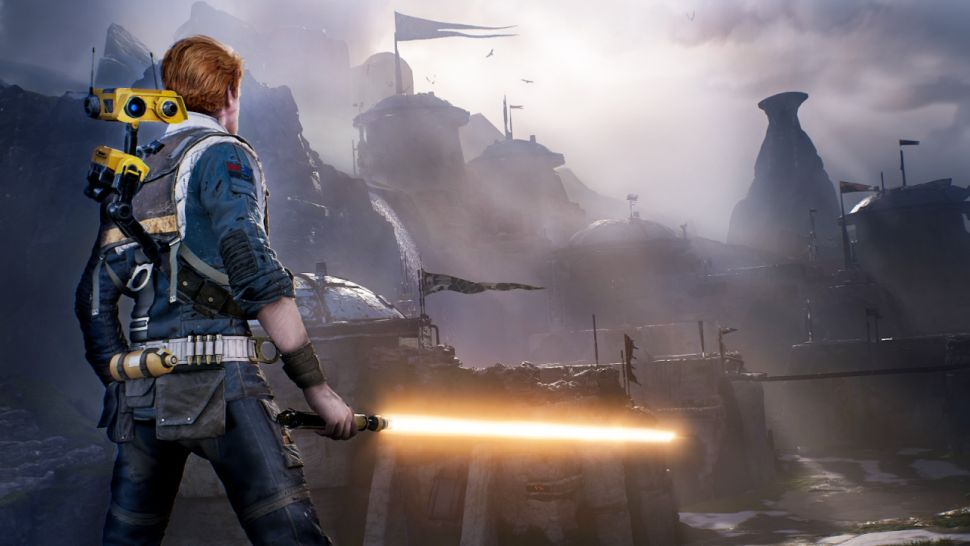 The following items are included in the update:

The update also includes a list of fixes & improvements: