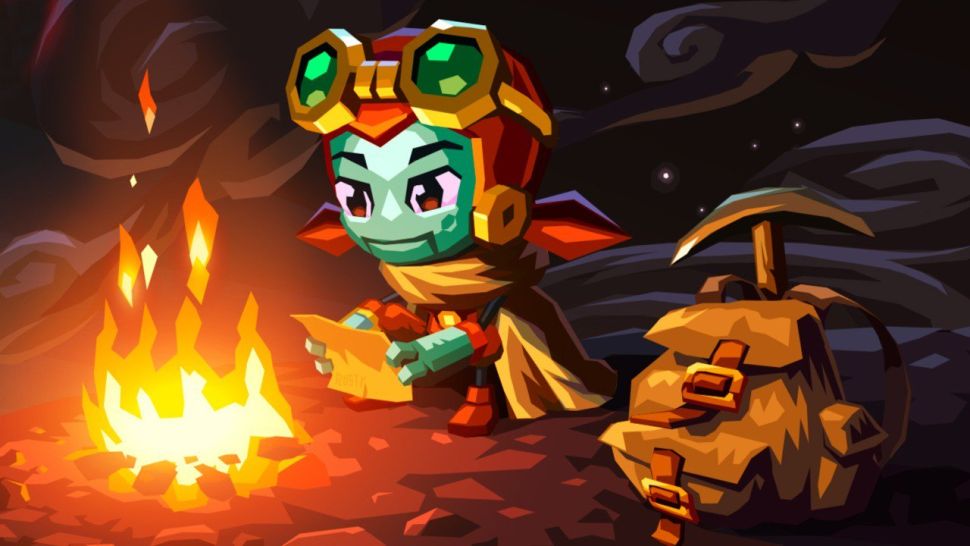 The Image & Form teams are part of Thunderful since a while back. While we're no longer a separate studio from Thunderful, you can count on quality games from the same people (and new faces) for years to come!
Click to expand...


SteamWorld's last game released was SteamWorld Quest: Hand of Gilgamech on Steam back in 2019. SteamWorld Dig 2 still remains Image & Form's most popular game in the series.

Resident Evil 4 Remake rumoured to be in development
Apr 13, 2020 by Alex Wright