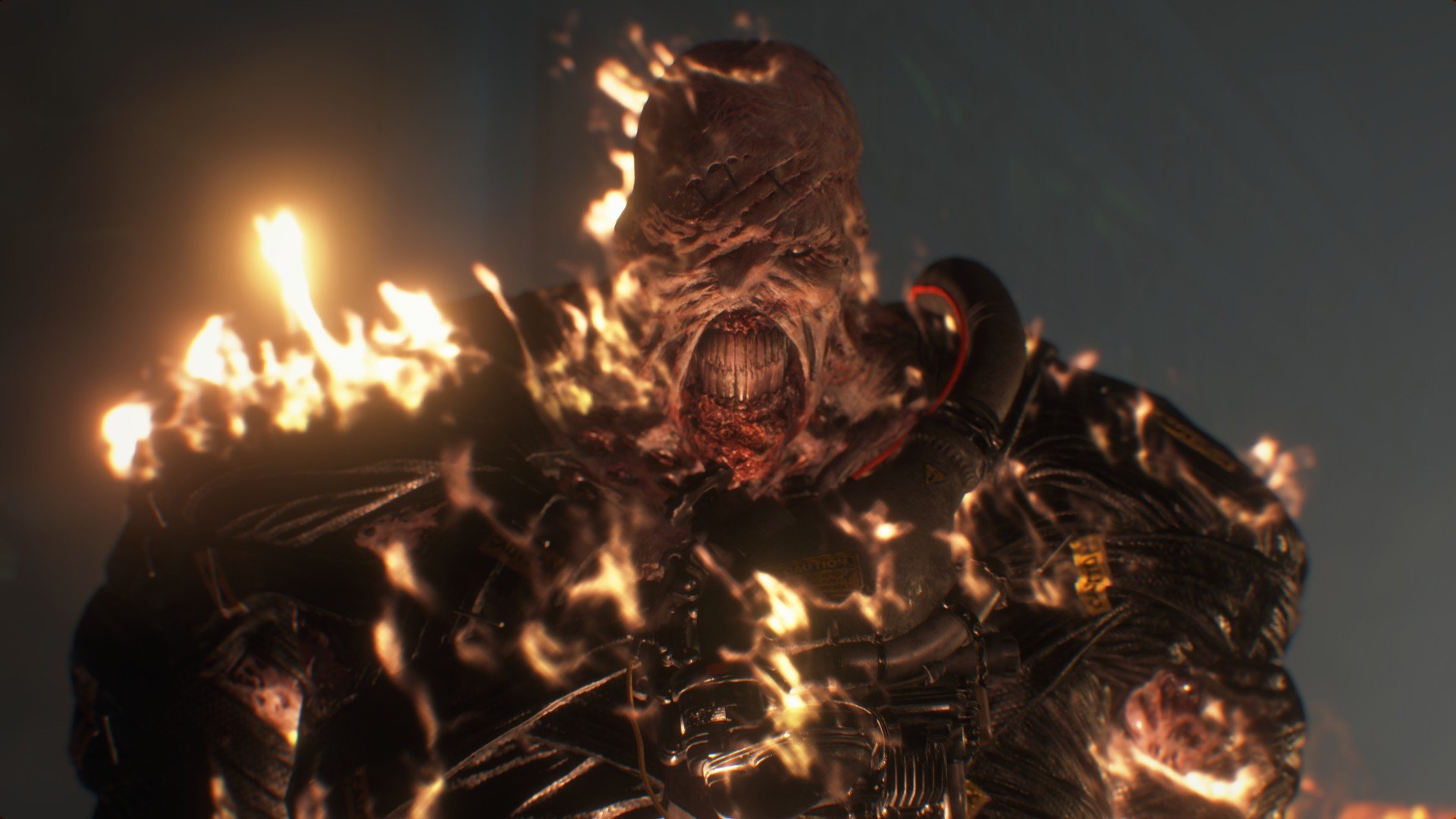 The safe rooms are much like Resident Evil 2‘s that were safe from the predatory Mr. X. Capcom has confirmed that Resident Evil 3 Safe Rooms cannot be penetrated by the once-titular Nemesis. The news comes after a report from Official Xbox Magazine suggesting that Nemesis could follow protagonist Jill Valentine into what was once considered a safe haven.

However, Official Xbox Magazine had mistaken, assuming the room with a “progress-saving typewriter” was a Safe Room. As before, safe rooms have their own musical cues to tell you that you’ll be safe.

Resident Evil 3 heads to PS4, Xbox One and Windows PC on April 3.
Click to expand...

I think to make it more realistic and interesting, they should have made it Nemesis could come after you in any area you are exploring.

They should make random amount of safe rooms still penetrable, just to add a bit more to the threat.