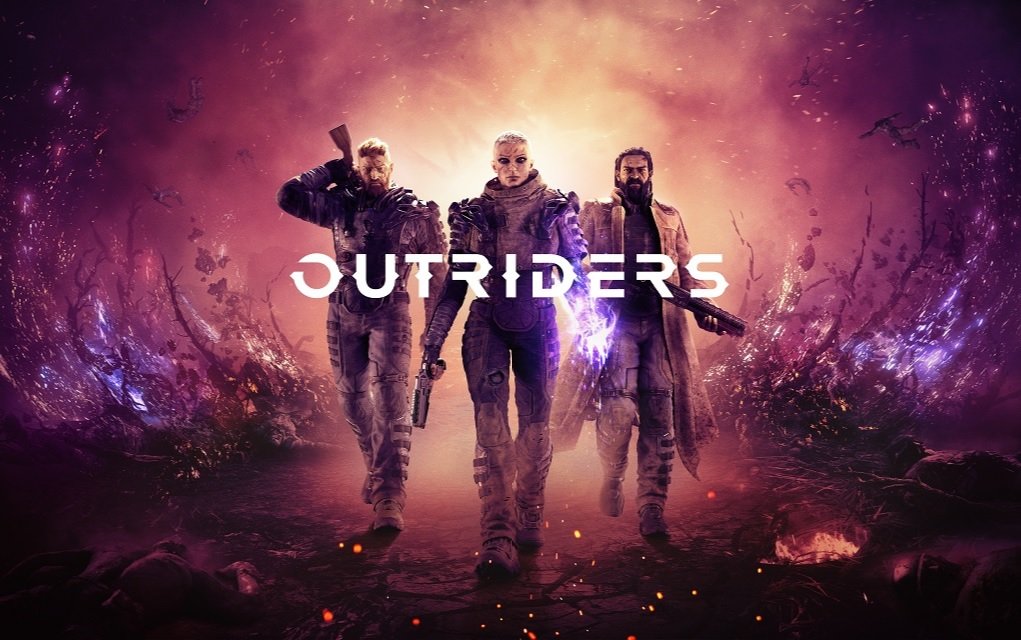 Outriders has been confirmed for a cross-gen release on PS4, PS5, Xbox One and Xbox Series X in late 2020.

Outriders was first announced at E3 2019 but Square Enix's shared the latest news through a new gameplay reveal trailer found below.

There will be a special reveal livestream planned for Outriders on Twitch which is scheduled for 8.00 pm GMT on February 13.

The latest from People Can Fly heads to PS4, PS5, Xbox One, Xbox Series X and Windows PC over the holiday 2020 season.

Good to see it heading to the next gen, though that most likely is what is causing the delay for current gen games.
You must log in or register to reply here.

Gears Tactics to launch on Xbox One later this year
Apr 9, 2020 by CheekyBeard

Baldur's Gate: Dark Alliance is being ported to PC later this year
May 11, 2021 by Alex Wright