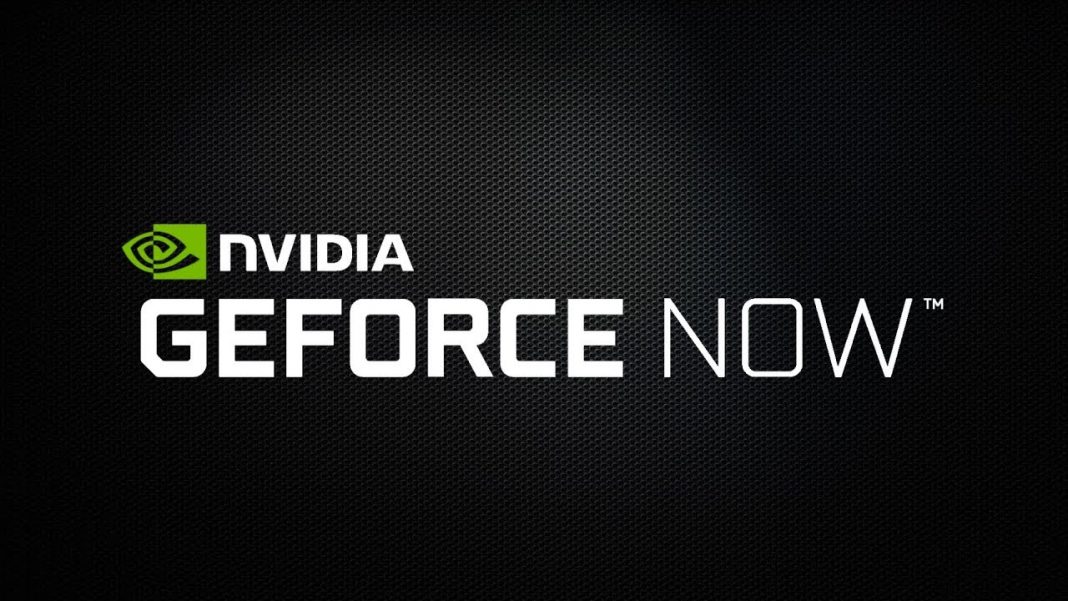 Nvidia's GeForce Now loses games from Xbox Game Studios and Warner Bros, meaning even more titles will be inaccessible in its streaming library.

Xbox Game Studios and Warner Bros titles will be removed from April 24, Nvidia has confirmed. That means titles like Gears 5, Halo The Master Chief Collection and the upcoming Gears Tactics from Microsoft and titles like Mortal Kombat 11 and the Batman Arkham franchise will no longer be compatible with the Stadia and Project xCloud competitor.

This is another blow to Nvidia after pubilshers including 2K, Bethesda and Activision Blizzard have already pulled support for GeForce Now.

GeForce Now is available as a monthly subscription service in North America and Europe which offers the ability to stream games to a device of your choice for $5/mo.
Click to expand...