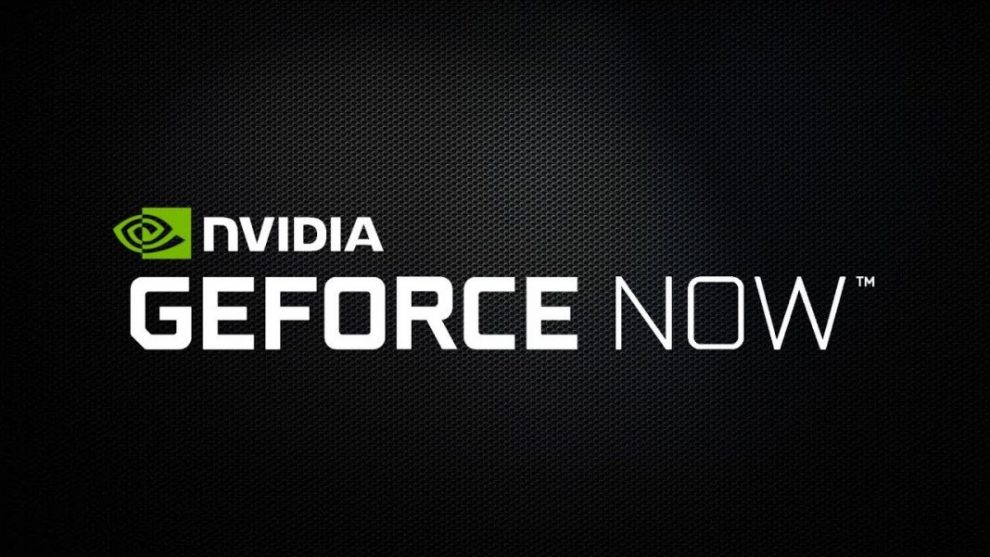 Nvidia GeForce Now beta will take place in Australia ahead of a full release coming in October 2021.

The implementation will be handled by Perth-based ISP Pentanet, who will offer a series of beta quests and activities intended to collect data for the beta process.

Once everything goes to plan, and we are satisfied we have done everything we can, we expect to be able to launch the GeForce Now… cloud gaming service in Australia from October of this year.
Click to expand...

Head here to register and take part in the beta. Pentanet will select beta participants “after reviewing and ranking XP,” meaning those who participate will have to be prepared to watch a series of videos featuring Cornish alongside surveys asking for income details and more.

Pentanet GeForce Now servers will initially be located in Perth and Sydney ahead of a full release, though Pentanet is looking for “a diverse group of testers across many tech specs, internet services, devices and locations.”

Priority access will be given to Beta Testers, Pentanet internet subscribers, and active Cloud.GG users.

This is where the importance of XP will become apparent, with early supporters being rewarded for their ongoing support of Pentanet.
Click to expand...

Are you looking forward to seeing GeForce Now coming to Australia? Let us know in the comments, below.
Click to expand...