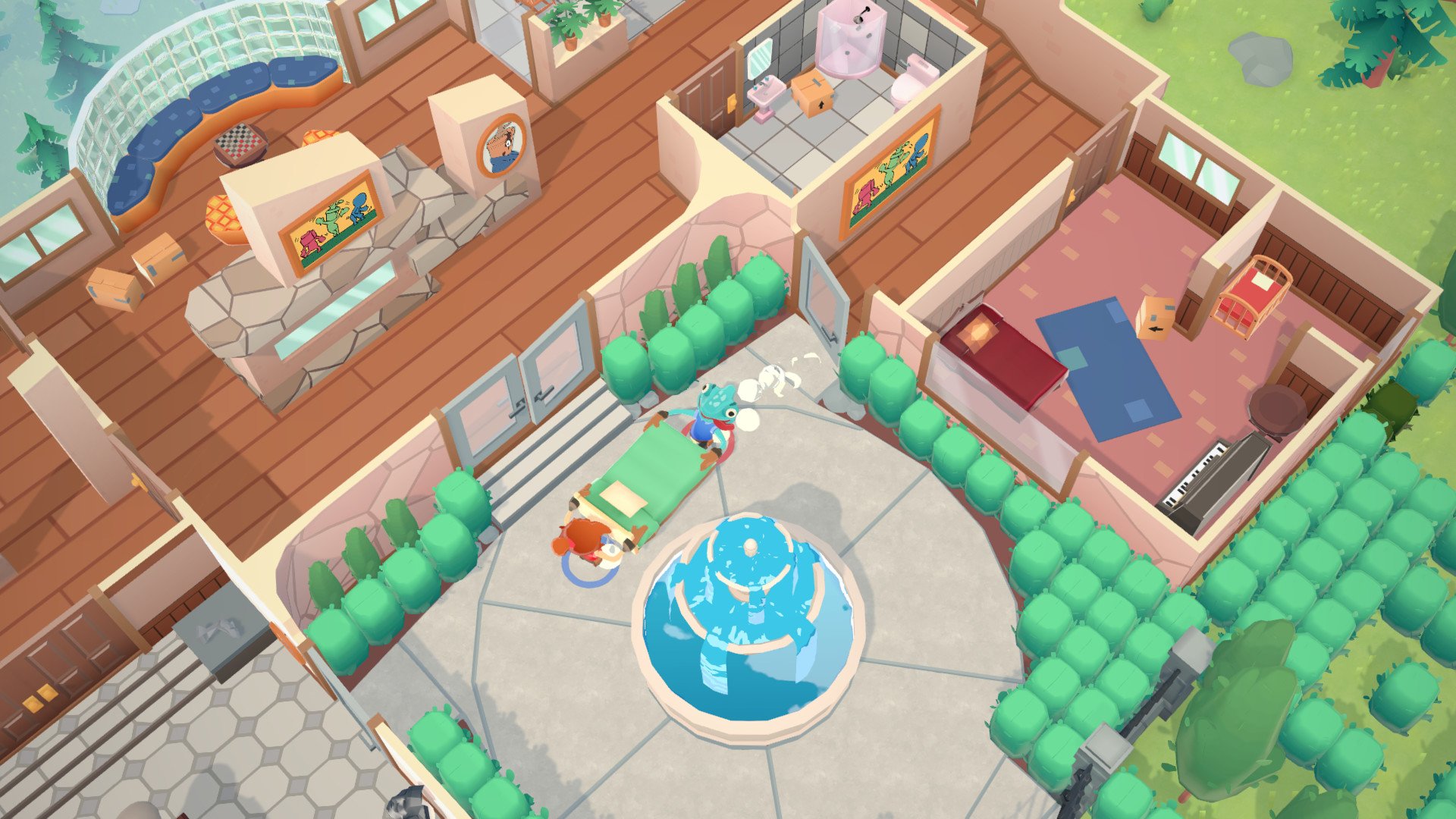 Moving Out demo is now available on all consoles and PC, SMG Studio and publisher Team17 have announced.

The demo is available on PS4, Xbox One, Switch and PC via Steam, giving you the opportunity to play some of the game's levels.

Furthermore, pre-order bonuses for the title were announced. Those who pre-order now will receive the “Employees of the Month Pack,” which includes four new characters: sees Professor Inkle the octopus, Bruce the koala bear, Sprinkles the donut, and Dials the CRT television.

Moving Out heads to PS4, Xbox One, Switch and Windows PC on April 28.

Ahaha that game looks really fun! I might have to try it if reviews on it are good.