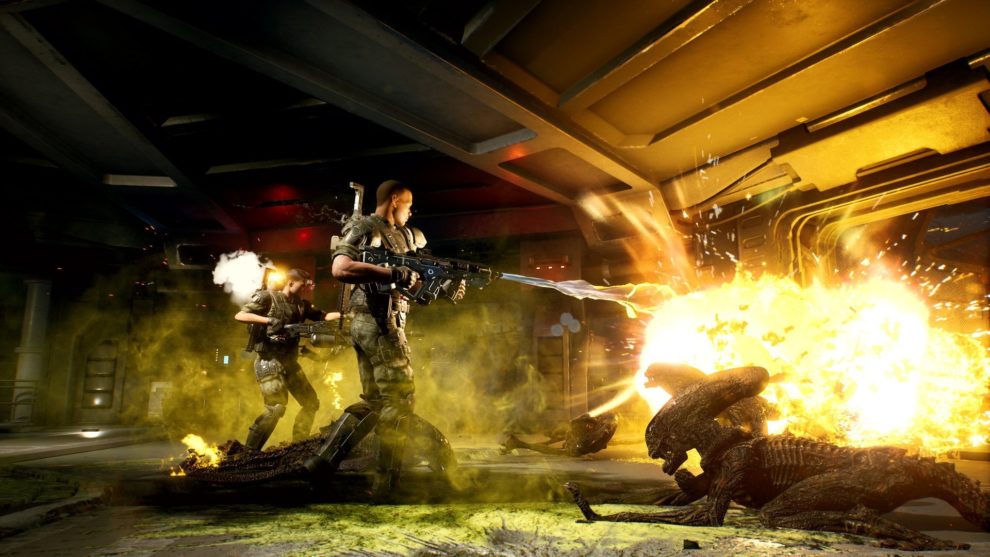 The Deluxe Edition is priced at $69.99 USD (compared to $39.99 USD for the base game) and it will include the Endeavor Pass and Endeavor Veteran Pack. Together, both packs will offer a number of cosmetic items including class kit skins, weapon skins, accessories, decals and emotes.

The PvE survival shooter comes with a new trailer, below.