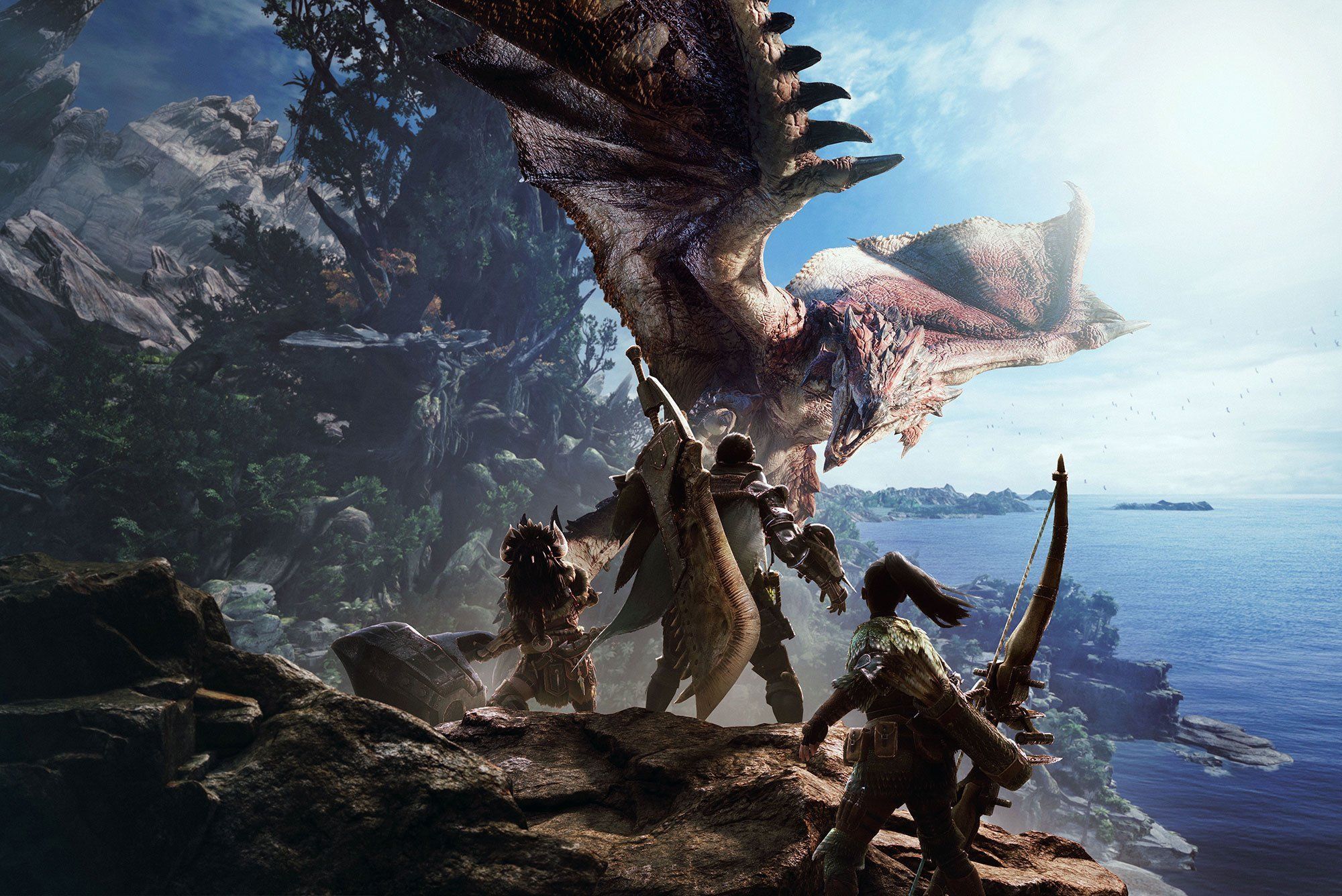 Capcom has confirmed Monster Hunter World Iceborne will achieve parity on PC and consoles in April.

The PC updates will begin to roll out from February until it eventually rolls out parity on PS4 and Xbox One by April. On February 6th, Rajang and a new volcanic region will be added, including the Resident Evil crossover event that took place back in November on consoles.

The Holiday Joy Fest DLC will head to PC late February, followed by Title Update 2 on March 12, which will include Stygian Zinogre and a new tundra region.

In March, Title Update 3 will head to PS4 and Xbox One which includes two different monsters and various number of events. This update will head to PC in April which syncs any future updates from Capcom on all three platforms.

Monster Hunter World Iceborne is available on PS4, Xbox One and Windows PC.
Click to expand...

The game is definitely good on both console so I am sure it will be doing good in the PC too. It seems like a good franchise product which means there is a good progress out of it.

Got to fear how wild the modding community will go on this game. Hopefully it runs great.

Yeah the custom games and the mods for this would be good. In fact it will keep the game fresh as well.
You must log in or register to reply here.