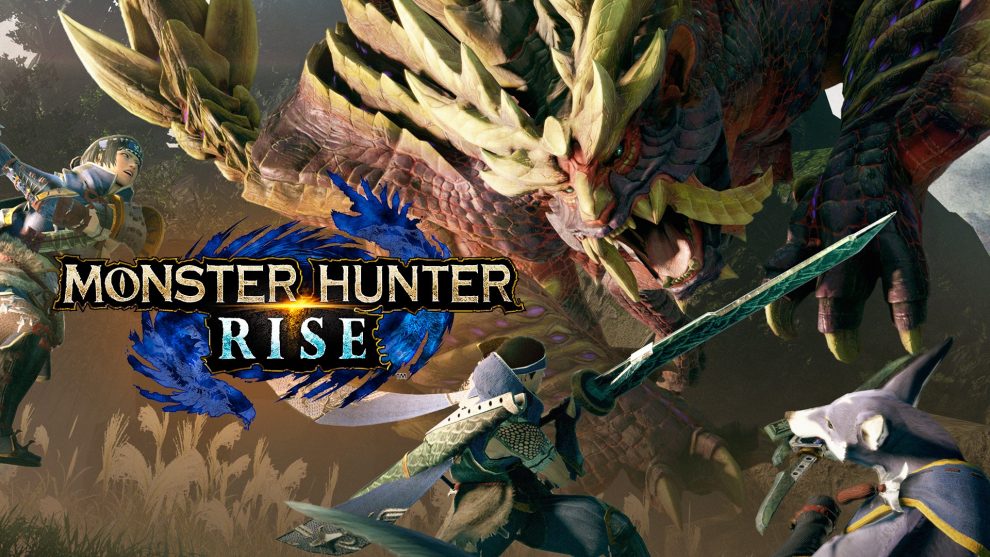 A Monster Hunter Rise demo is now available on Nintendo Switch, a new press release from Capcom has confirmed.

The demo will be offered “throughout the month of January,” ending on 31 January, Capcom said.

The demo includes the following:

As part of the demo, players are able to participate in up to 30 quests.

Monster Hunter Rise heads to Nintendo Switch on 26 March 2021. Check out the special digital event video below for more info of the game.

Anyone play this? I hear the fanbase is irked it came to Switch.

Got the demo downloading as we speak, somewhat interested to see the Switch experience.

When is this game due out anyways? My cousins are badly wanting it.

Demon_skeith said:
When is this game due out anyways? My cousins are badly wanting it.
Click to expand...

I believe it's March 26th, that was the last date I'd heard.

Among Us now available on Nintendo Switch