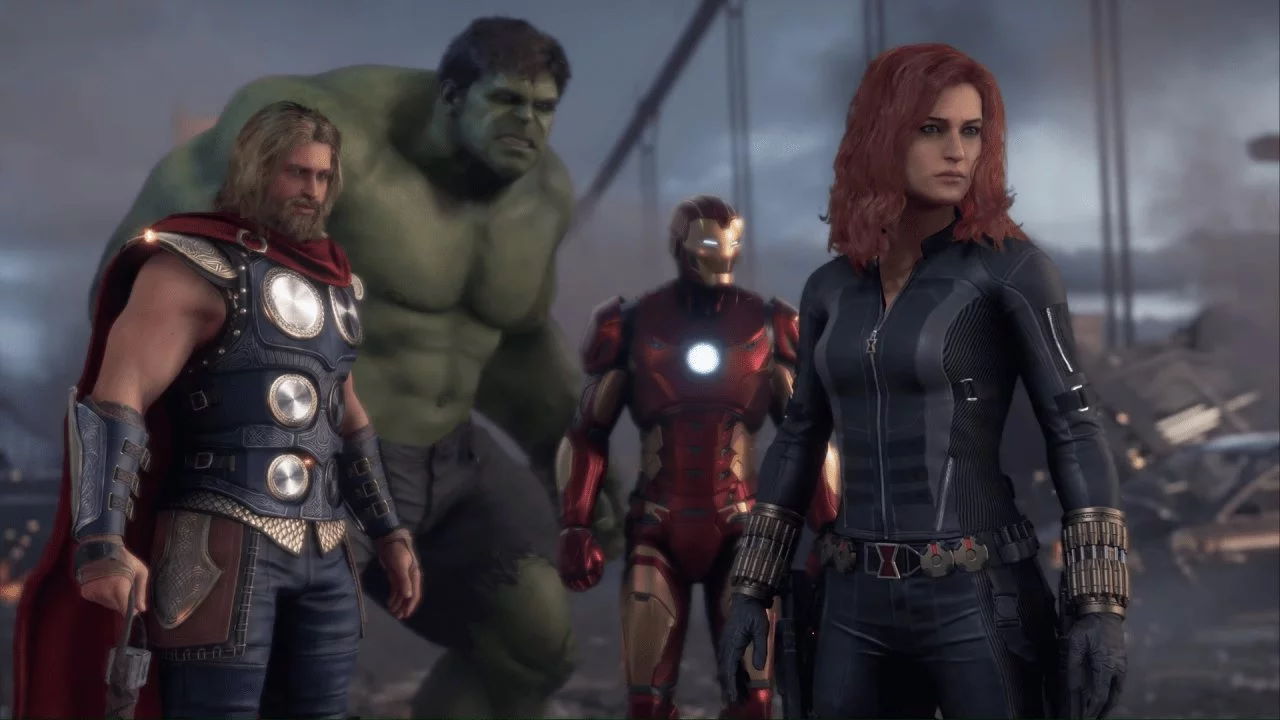 Marvel's Avengers patch 1.3.3 is now available on all platforms and offers a new SHIELD outpost, and Tachyon Rift missions.

The new outpost, SHIELD Substation Zero, can be found in the Pacfic Northwest and offers a “new narrative, characters and content”. The Tachyon Rift Missions also offers the chance to earn Cosmic-level gear.

The Tachyon storm will damage players over time, but charges Heroic energy at an increased rate. With the “Meridian” modifier active, players can pass through Temporal Anomalies to extended the time you can spend within a Tachyon Rift. A late-game offering, Tachyon Rift Missions require 140 Power Level or higher Super Heroes to play. These missions are available once per day and rotate out daily.
Click to expand...

Full patch notes can be found below.

Note: Since launch, we are continuously making improvements to the game and will keep rolling out these patches. We are also actively working with NVIDIA on specific issues that some users have reported with performance degrading over time. With the latest 1.3.3 patch, we’ve added NVIDIA DLSS, which significantly improves framerate while maintaining high quality visuals for NVIDIA RTX hardware. We’ve also added DLSS support for ultra performance mode and Dynamic Resolution scaling. Head here for more information about NVIDIA DLSS .

Marvel's Avengers is available on PS4, Xbox One and Windows PC. The title will also be available on next-gen PS5 and Xbox Series X.
Click to expand...

Member
Does anyone have this game? And if so, what do you think of it? Everything I have heard about it so far has been somewhat negative really.

Member
very nice updates, hopefully give it the life back it needs. I still have yet to get it, not sure if I will or not.

Ash said:
Does anyone have this game? And if so, what do you think of it? Everything I have heard about it so far has been somewhat negative really.
Click to expand...

I love it, but it has a lot of problems. The campaign is very enjoyable, but it can't be replayed (at the moment) and the real meat of the game is in the post-game which is a lot of grinding the same missions over and over to level characters up and unlock gear/cosmetics, very similar to Destiny and games of that variety.

Depending on how much you enjoy the Marvel brand, you'll either be addicted or bored out of your mind. Personally I love Marvel so I haven't been able to put the game down but admittedly, I'm getting a bit burnt out after maxing out two characters.