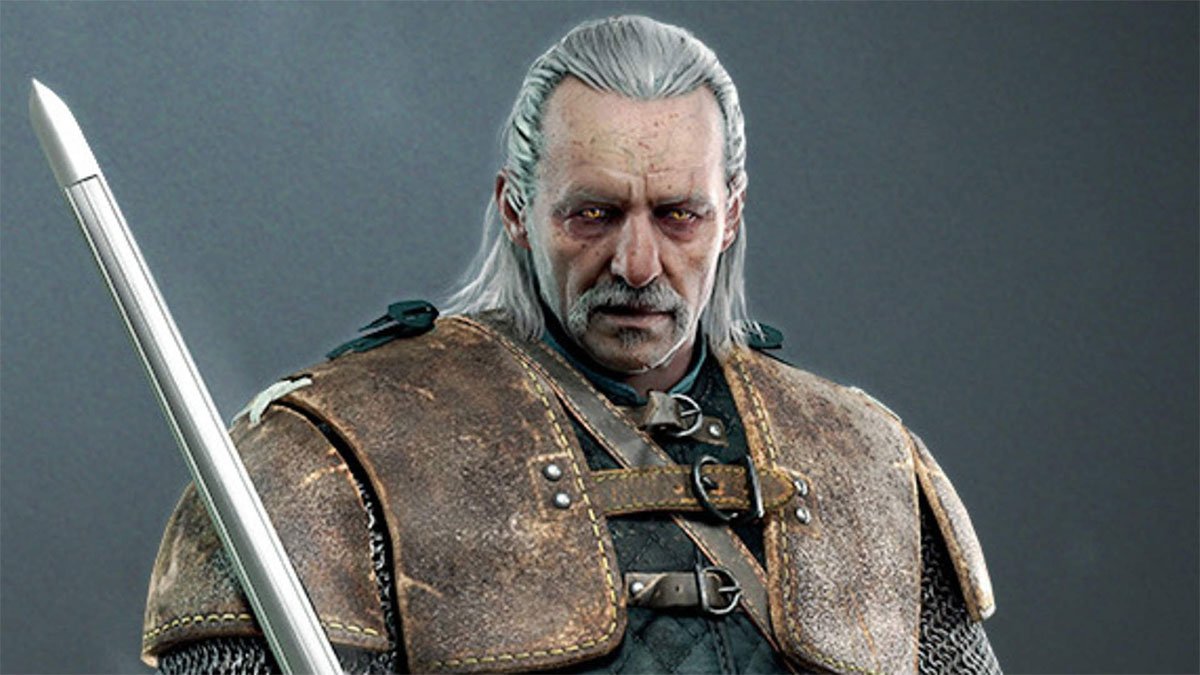 Mark Hamill has reportedly been offered the role of Geralt’s mentor Vesemir in The Witcher series on Netflix. We Got This Covered shared reports that cite a source with a look into the official production document for the series.

There were rumours, last December about Hamill being approached to play Vesemir in Season 2 of the popular show. However, Hamill addressed these rumours in a Twitter post and hasn't commented on the situation since.

I still have no idea what this is or what it’s about, but I DO know they haven’t ever asked me to play Vesemir… yet.
Click to expand...

An upcoming Witcher animated series is coming on Netflix titled The Witcher: Nightmare of the Wolf which is all about Vasemir.

The Witcher Season 2 is coming in 2021; Season 1 is available on Netflix.

You can check out what's new on Netflix for more movies and shows to watch.
Last edited by a moderator: Mar 7, 2021
Click to expand...

I like to think he's getting a bit on in years to be doing active live action roles. Though he is a good actor and hope he gets on somehow.
You must log in or register to reply here.

The Witcher animated film is all about Vesemir, Geralt’s mentor
Jan 31, 2020 by Demon_skeith