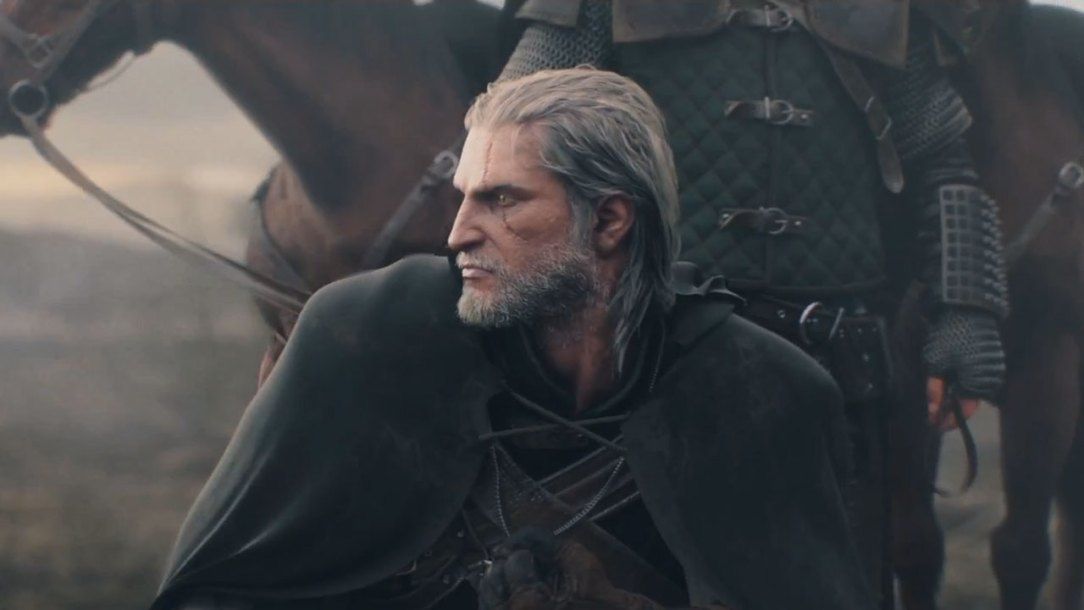 An animated Witcher film called The Witcher: Nightmare of the Wolf is coming to Netflix, brought to you by Studio Mir the studio behind The Legend of Korra.

It was rumoured at first that Netflix will be releasing an animated Witcher film before leading Netflix to confirm the rumours were in fact true.

"The rumors are true, a new Witcher story is in the works! The anime film, The Witcher: Nightmare of the Wolf, will take us back to a new threat facing the Continent. Brought to you by the Witcher team Lauren S. Hissric] and Beau DeMayo, and Studio Mir the studio behind Legend of Korra."
Click to expand...

The Witcher season one is currently streaming on Netflix. The Witcher is an American fantasy drama series starring Henry Cavill as Geralt of Rivia.
Click to expand...

Odd they would do this while they got the live action series going, but the series must be super popular right now.

News The Witcher animated film is all about Vesemir, Geralt’s mentor