The Early Access version, which will cost 25 percent less than the full release, will feature two main story missions and one side mission, as well as one of three planned playable Magical Girls with a complete moveset.

“We’ve been working on Mahou Arms for around two years now (since 2018) and we expect it will take at least another two years (2022) before we have a game that we’re satisfied with,” the developer said.
Click to expand... 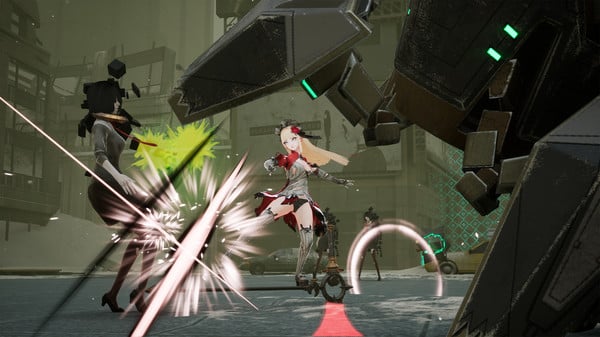 Dragon Evo gets Early Access on Steam from February 28

News The Tarnishing of Juxtia Coming to Steam Summer 2022

The Top 5 Best Kenshi Mods On Steam That Are Excellent

Gears Tactics coming to Windows 10 and Steam on April 28

ARMS North American Online starts from April 4 at 10am PST