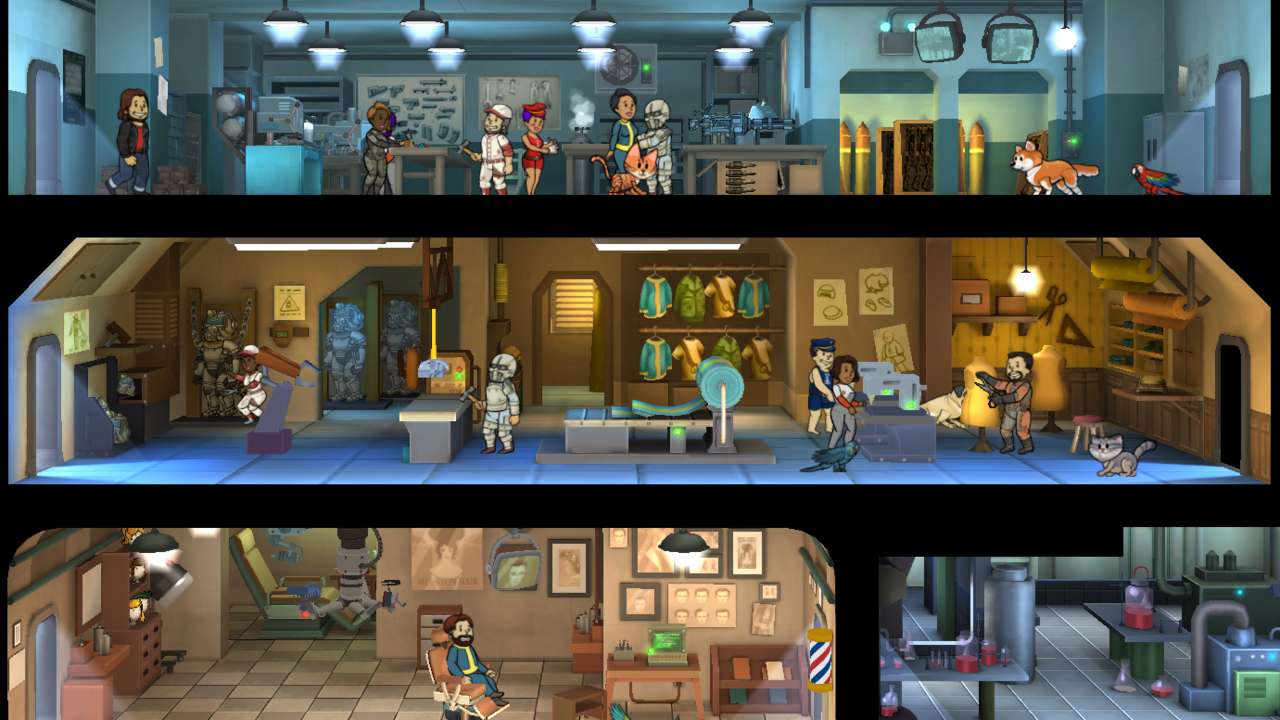 At an E3 2019 panel, Todd Howard announced that the game Fallout Shelter will be playable in Tesla cars. 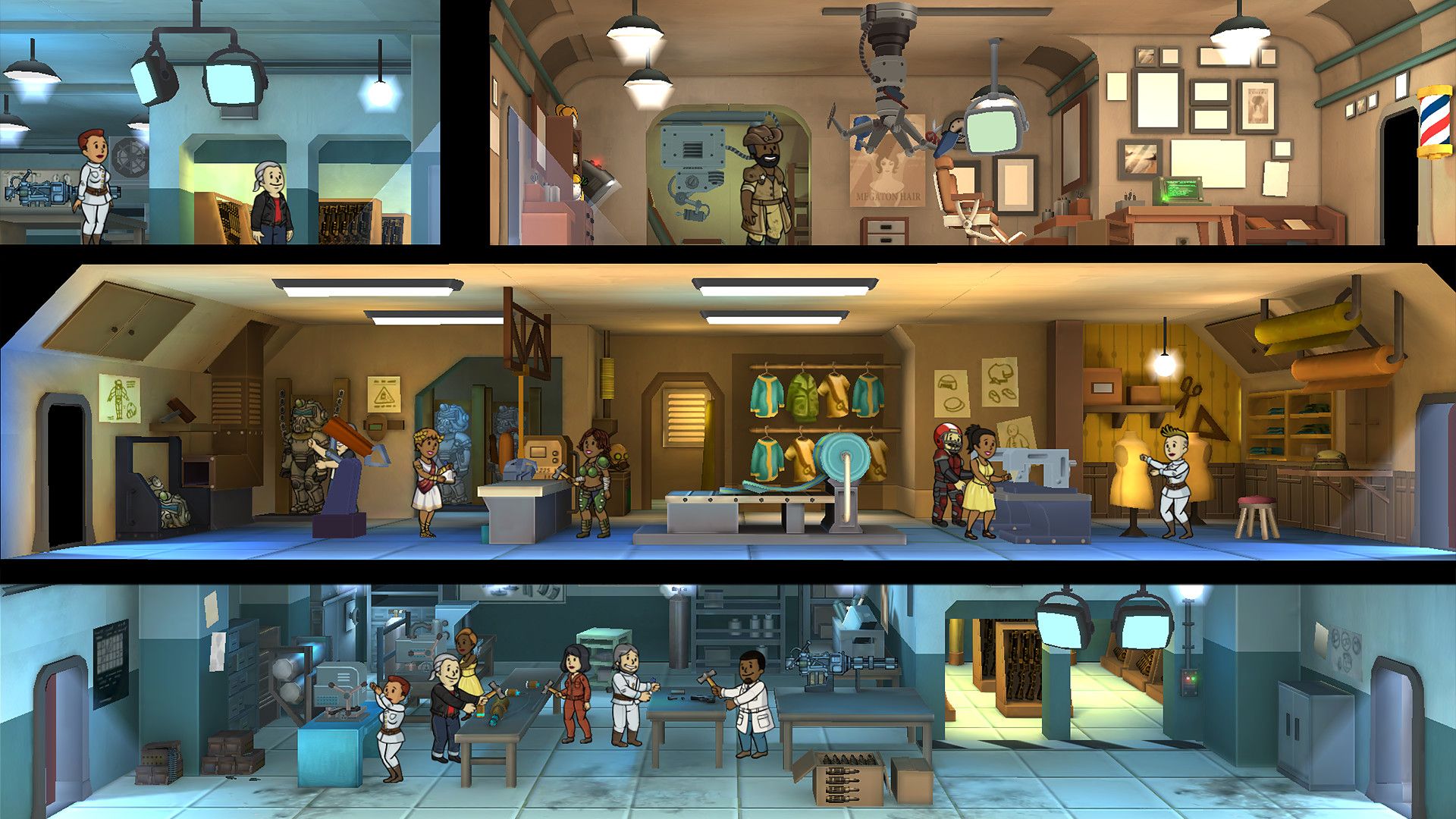 Tesla is getting another video game. In an E3 Coliseum panel at E3 2019, Todd Howard announced that the management sim Fallout Shelter will be coming to Tesla autos. No release date was mentioned in the announcement.

The word came from a panel with Bethesda's Todd Howard and Tesla's Elon Musk. The conversation was wide-ranging and often esoteric or even odd, but Howard slipped a comment about their partnership in the midst of it.

"We are actually working together," Howard said. "We are working on Fallout Shelter for Tesla. So you'll have your little dwellers on the screen and they live in the car."

Responding to a call-out from a member of the audience suggesting Skyrimon Tesla, Howard joked, "We're going to start a little smaller."
Click to expand...

Oh God, I don't even have a driving license but I want one just to have a game in a Tesla now...

That's pretty cool actually. I wonder if they'll ever have any additional consoles that you can pay for in the future that can be fixed to your Tesla