Escape from Tarkov is a hardcore and realistic online first-person action RPG/Simulator with MMO features and a story-driven walkthrough.

With each passing day the situation in the Norvinsk region grows more and more complicated. Incessant warfare in Tarkov has sparked massive panic; the local population has fled the city, but those who stayed are looking to improve their fortunes at the expense of others. Having accepted the new reality, savage Tarkov locals - "Scavs" flocked into well-armed gangs and started the redivision of the city. Nowadays, Tarkov is separated by unseen borders, controlled by different groups. Gain-greedy gunmen would go to any length to have their way, including the murder of civilians and direct confrontation with the two private military companies.

The players will have to experience living in the skin of one of the mercenaries who survived the initial stage of the Tarkov conflict. After choosing one of the sides – USEC or BEAR – the player’s character starts to make his way out of the city. Tarkov is sealed off by UN and Russian military, supply chains are cut, communication with operational command is lost, and in these conditions everyone has to make his own choices of what to do and how to get out of the chaos-ridden metropolis.

Escape from Tarkov is a PvPvE realistic First-Person Shooter which incorporates several modes for the players to play: online PMC raids, scav raids (short for "scavenger"), and a temporary offline mode. In these raids, players can choose to play solo or go in groups and spawn on one side of a variety of maps to choose from in the game. Once spawned in, the players are given an extraction point on the other side of the map, and must fight against other players and scav non-player characters (NPC) to reach that point in order to escape. In addition to combat, players can also find loot in these maps such as firearms, equipment, armor, etc. and once extracted, can store their loot in a stash to use in future raids or can be sold in a flea market.

When players die in a raid, they lose everything, including loot and the equipment they brought into the raid. Players can insure weapons and equipment they brought in to increase the chances of getting the gear back if the gear is not taken by other players. As mentioned before, players can also play as a scav in a raid, where players are given a random loadout to use and do not lose anything from their stash when they die as a scav, making scav modes a learning source in the game, If a player dies as a scav, there is a cooldown timer until the scav mode becomes available again for the player.

While not in a raid, players can sell their loot to traders that are provided by the game or on the player-driven Flea Market. These traders can provide a variety of quests that players can fulfill to increase their trader loyalty to get access to more items that can be purchased from the trader and more quests as well. Players can also settle and upgrade a living area called "the Hideout," which is an underground bomb shelter that once upgraded with the materials needed, give the players in-game bonuses and crafting options.
The game also features a very robust gun modding system. 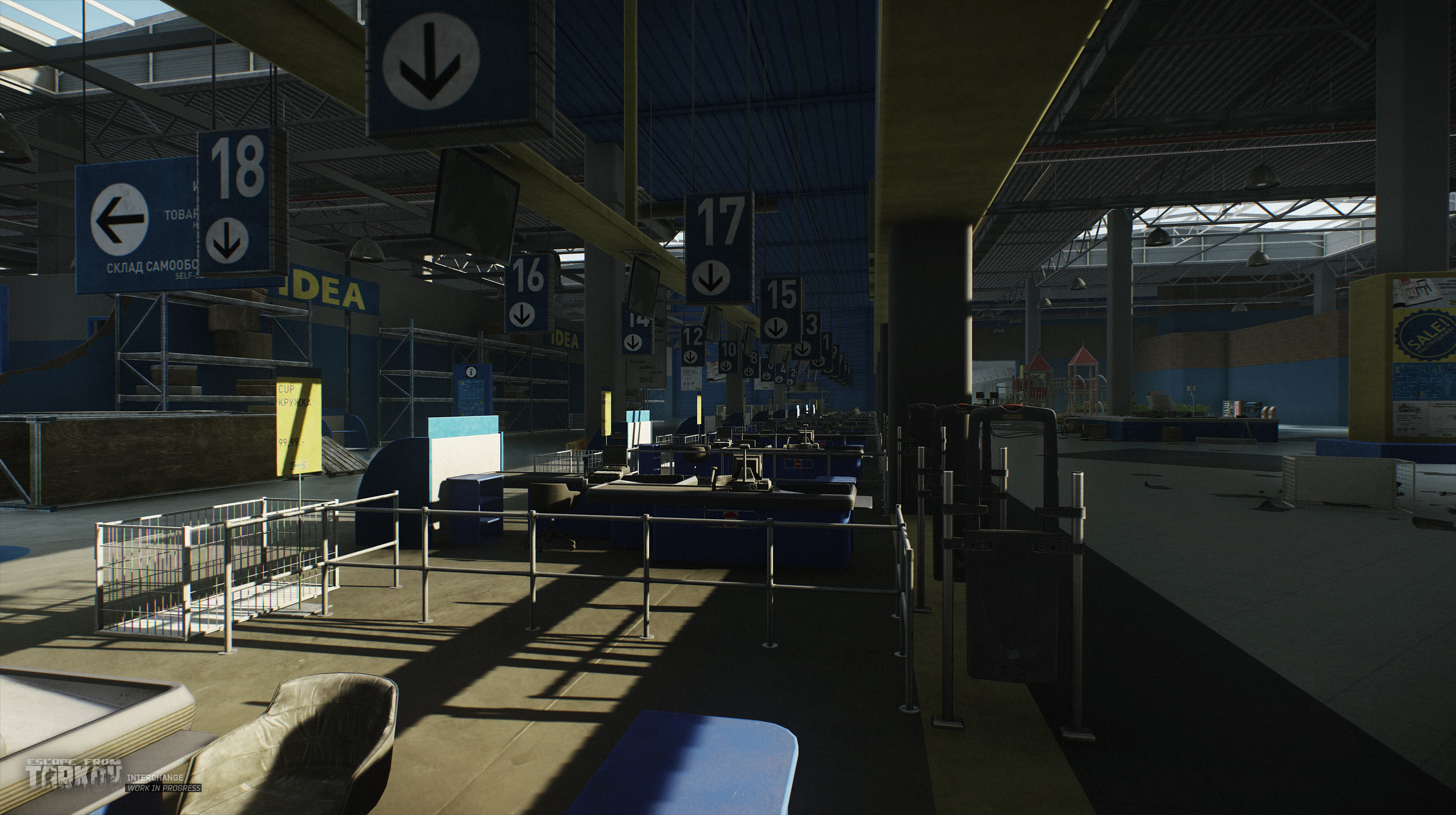 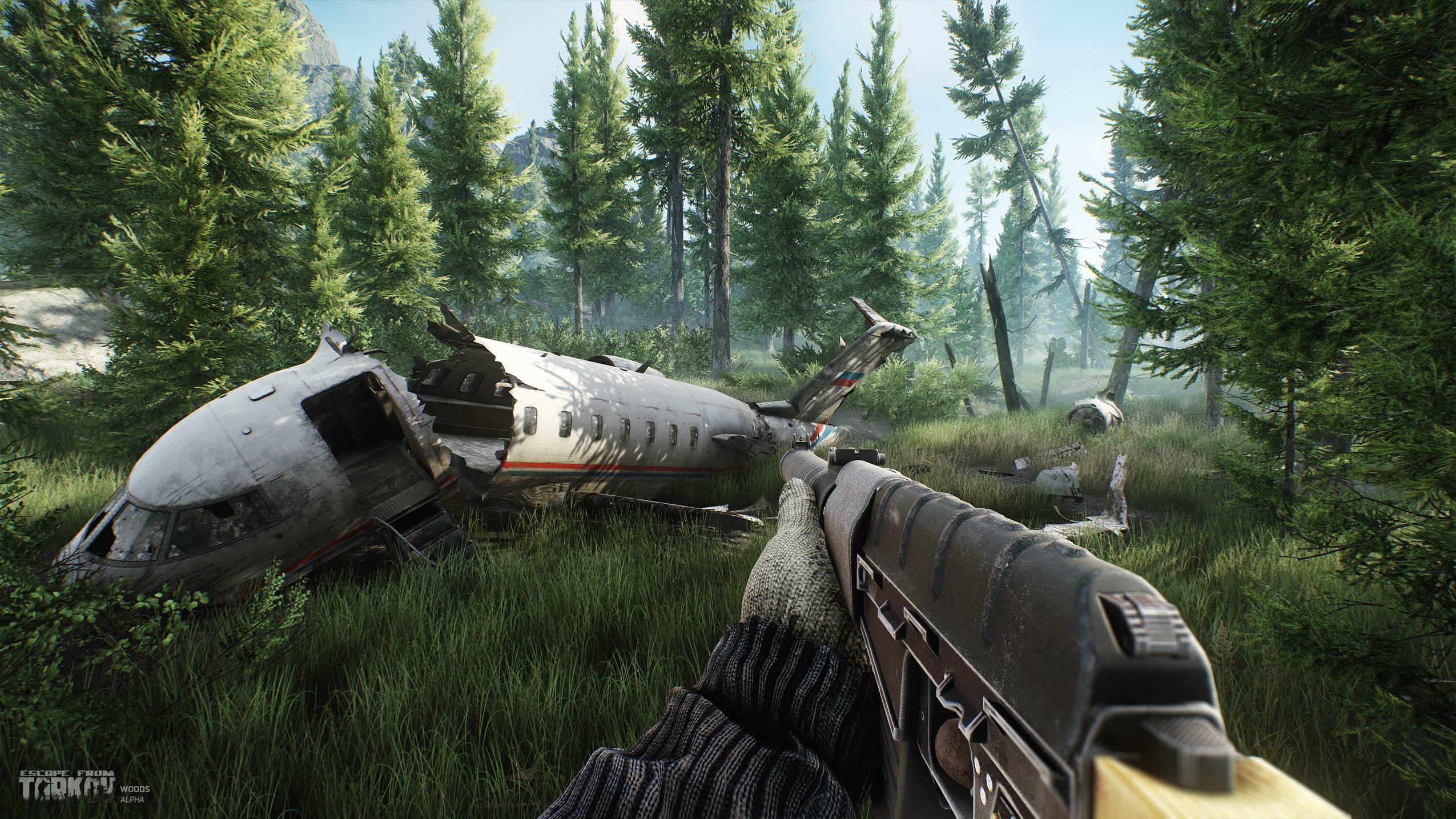 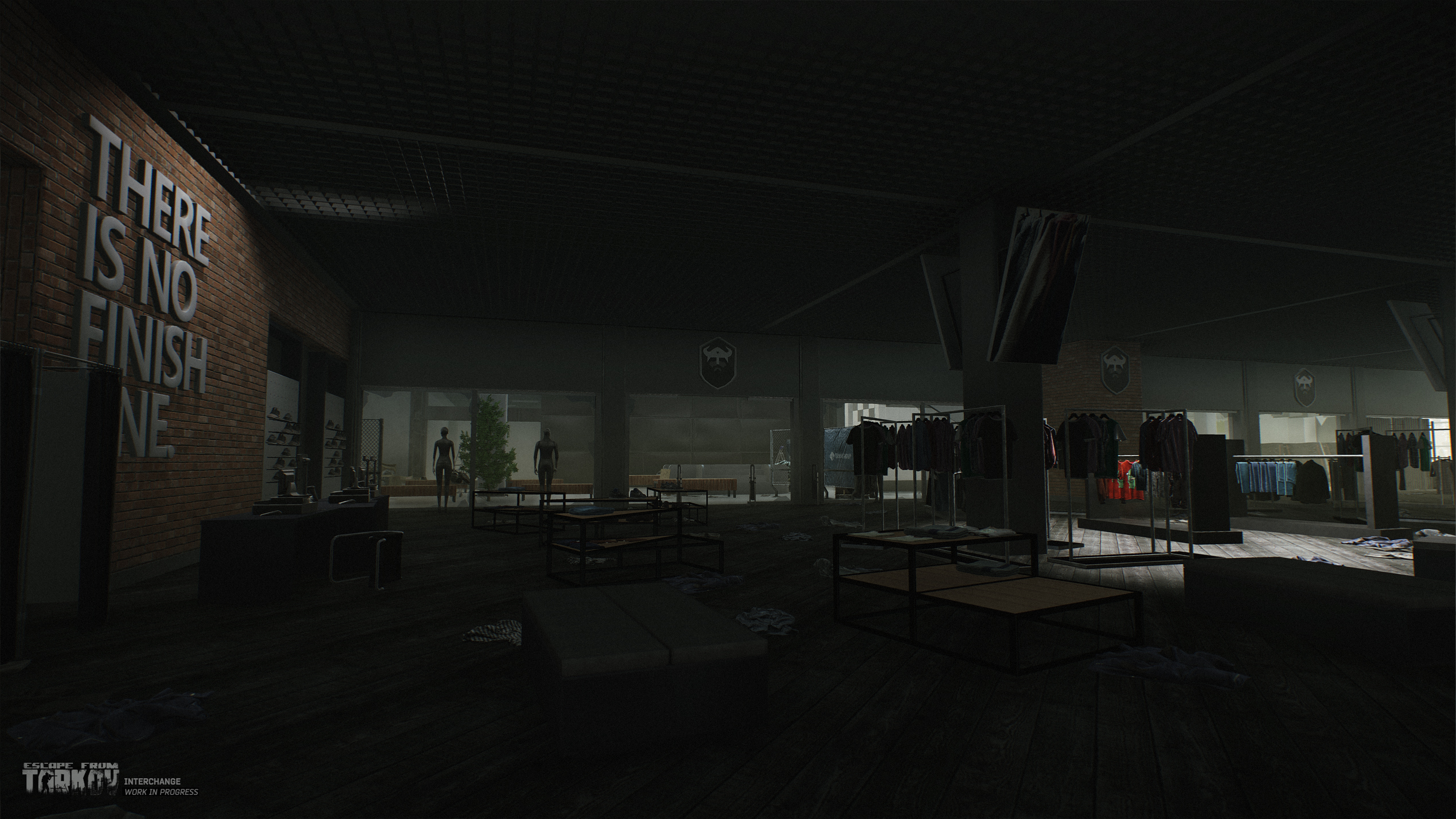 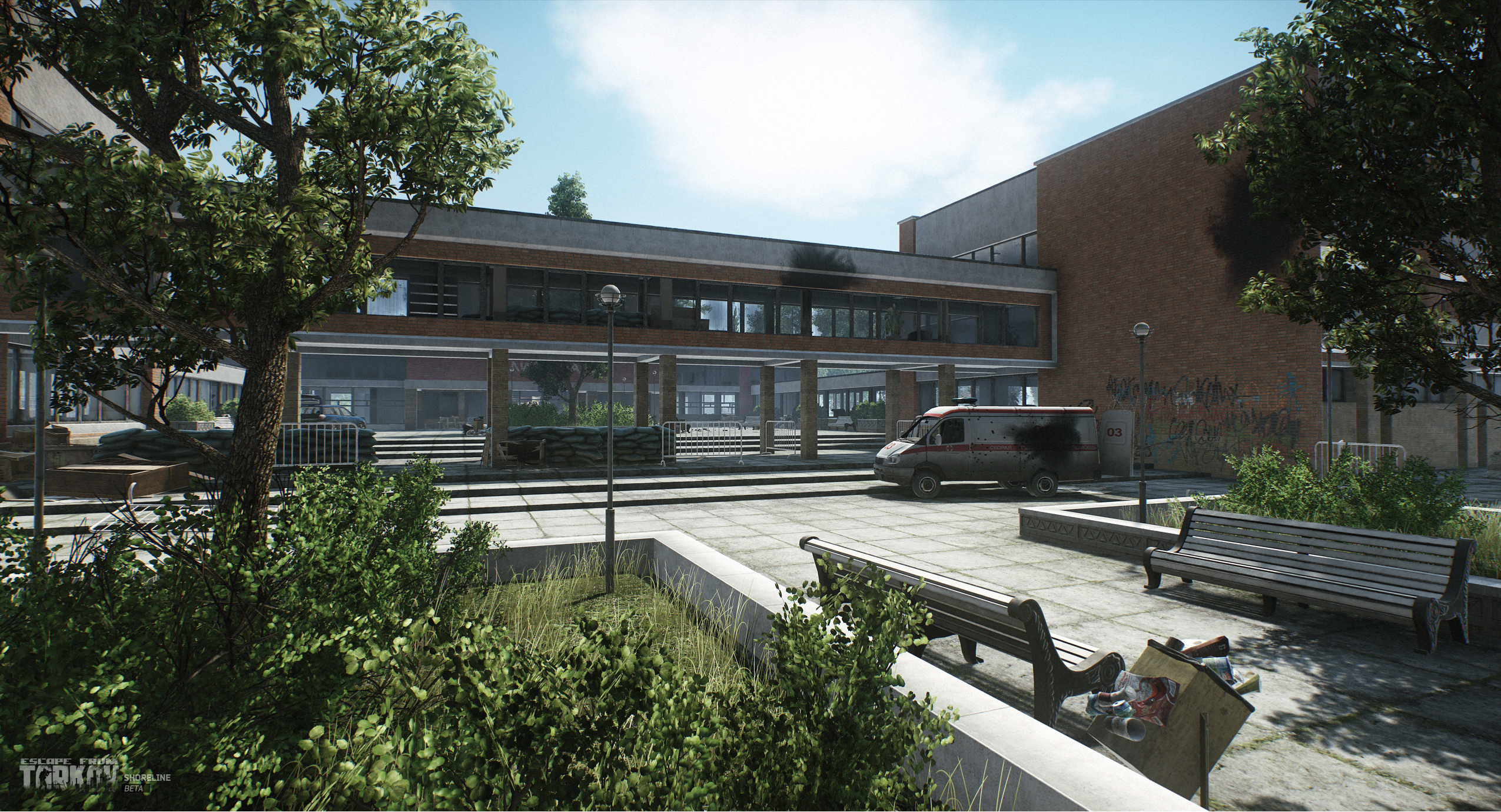 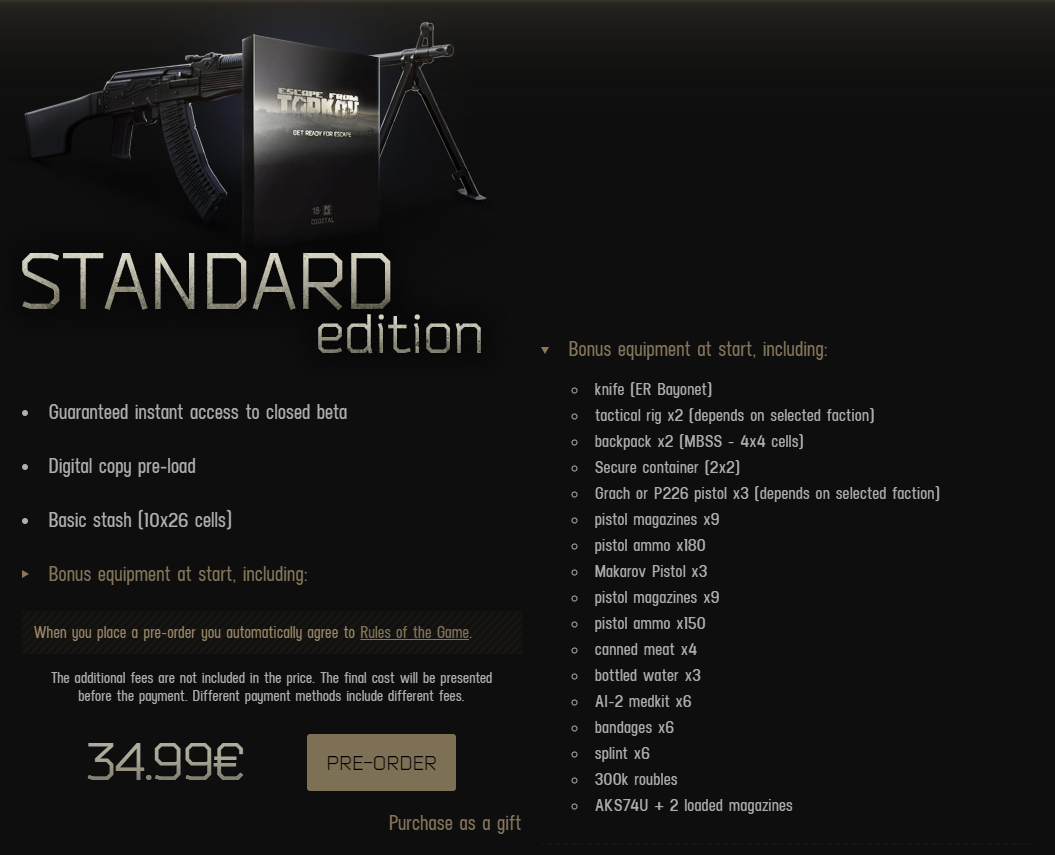 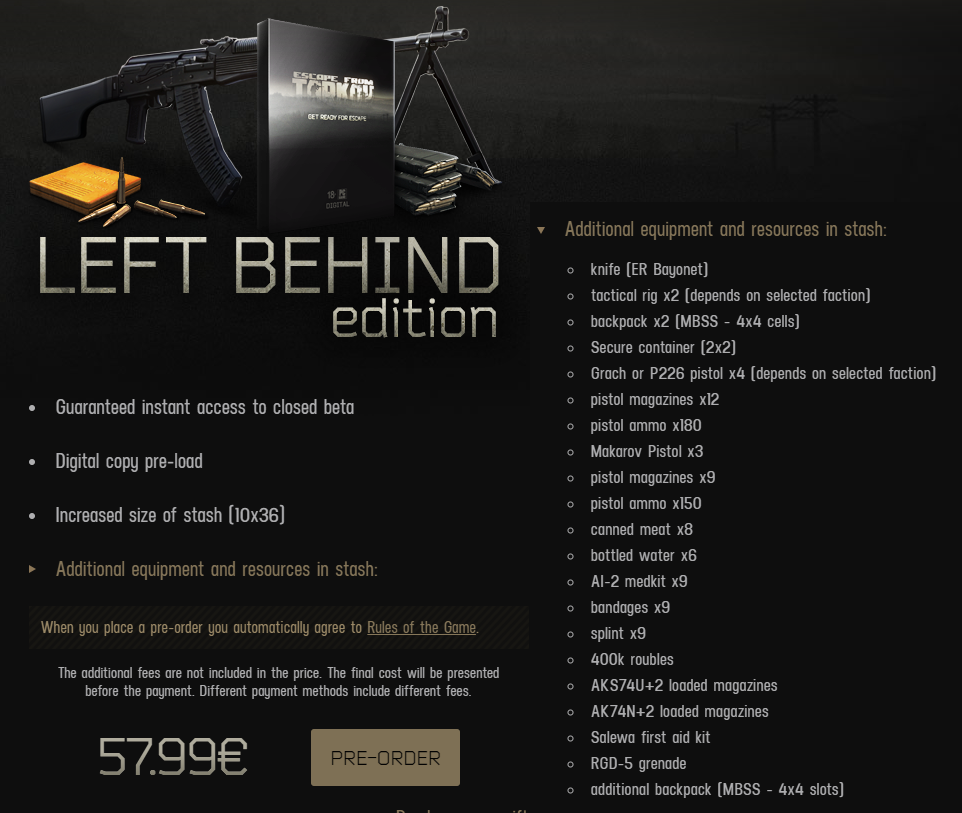 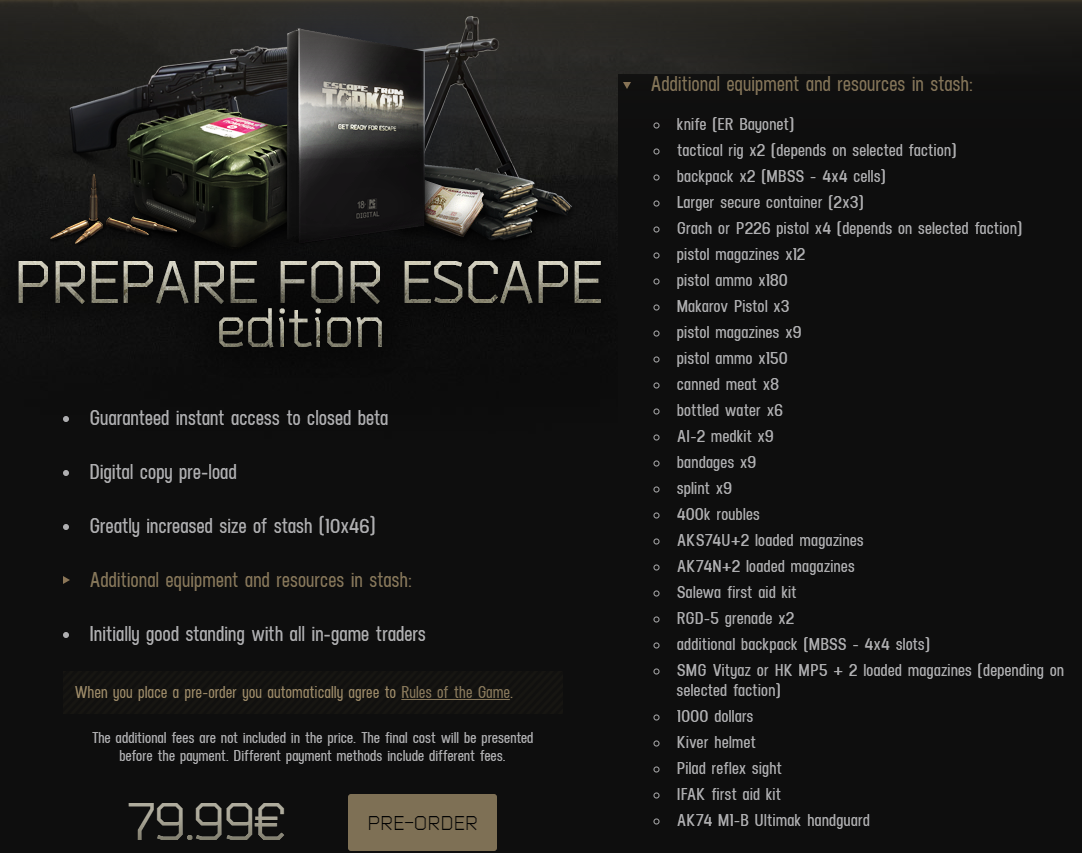 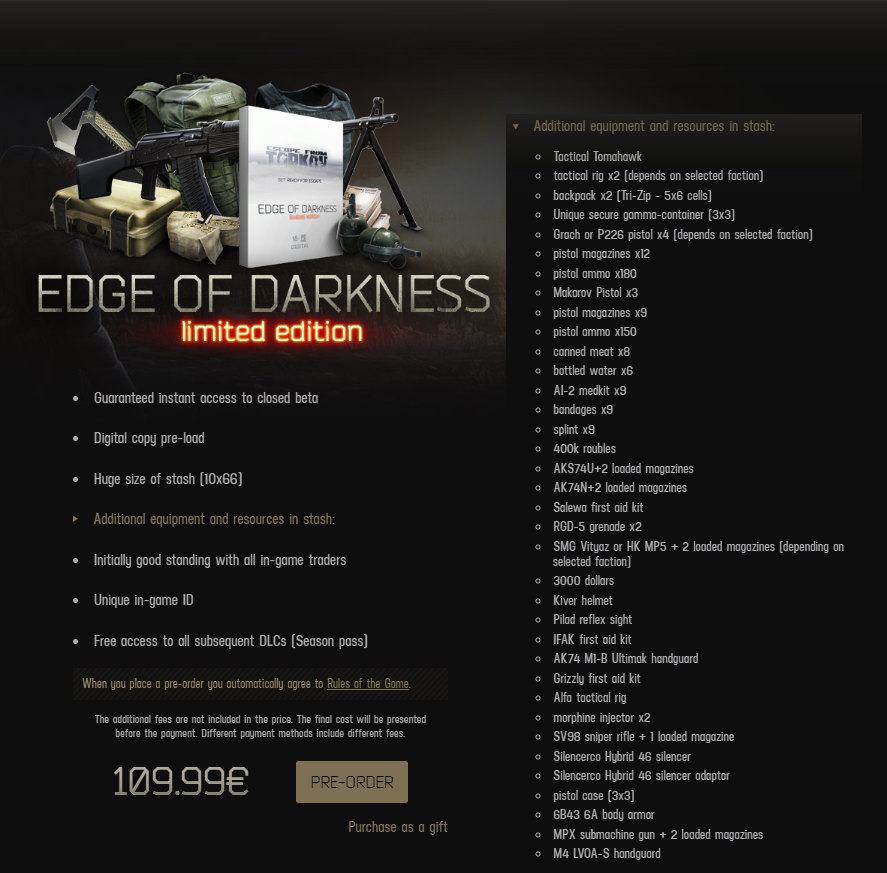 How do I gain acess to the Beta? Is the game on Steam or any other platforms?
Buying any of the editions will give you acess to the beta. The game is currently sold only on the official website.

Does the game go on sale?
Yes, usually when there is a Russian holiday.

Does the game have microtransactions, lootboxes etc.?
No. Nikita, the main developer, went on record saying that Tarkov will be "a traditional, full purchase" .

What about the different editions? How much of an advantage do I get from that? Do I need to shell out 140$ to be on the same level as everyone else?
The gear that you get is pretty minor. The biggest advantage is having a bigger stash and a bigger secure container. Both of these can be obtained in-game but they require quite the grind.
Neither of those will win you gunfights but it's still an advantage you have over other players. Whether you consider that P2W is up to you.

If I join solo will I be matched with people that are also solo?
No, the game will put you against other players regardless of their skill, playtime or group. Grouped players need to coordinate as there is friendly fire and there are no UI indicators to show you which character is friendly or not.

Do factions matter? Which one do I pick?
There are plans in the future to expand on this feature but right now the choice is mostly cosmetic. Besides visuals, USEC has English voice-lines while BEAR has Russian. Different factions also get different starting equipment but they don't matter that much. Pick whichever suits you but be aware that if you want to change it you have to reset your account or wait for a wipe.

Love this game! It's ridiculous how much time I spent in game as well as outside of the game and reading guides. Yeh, I became a reader, mainly because of EFT and know it's ironic, thanks!
You must log in or register to reply here.