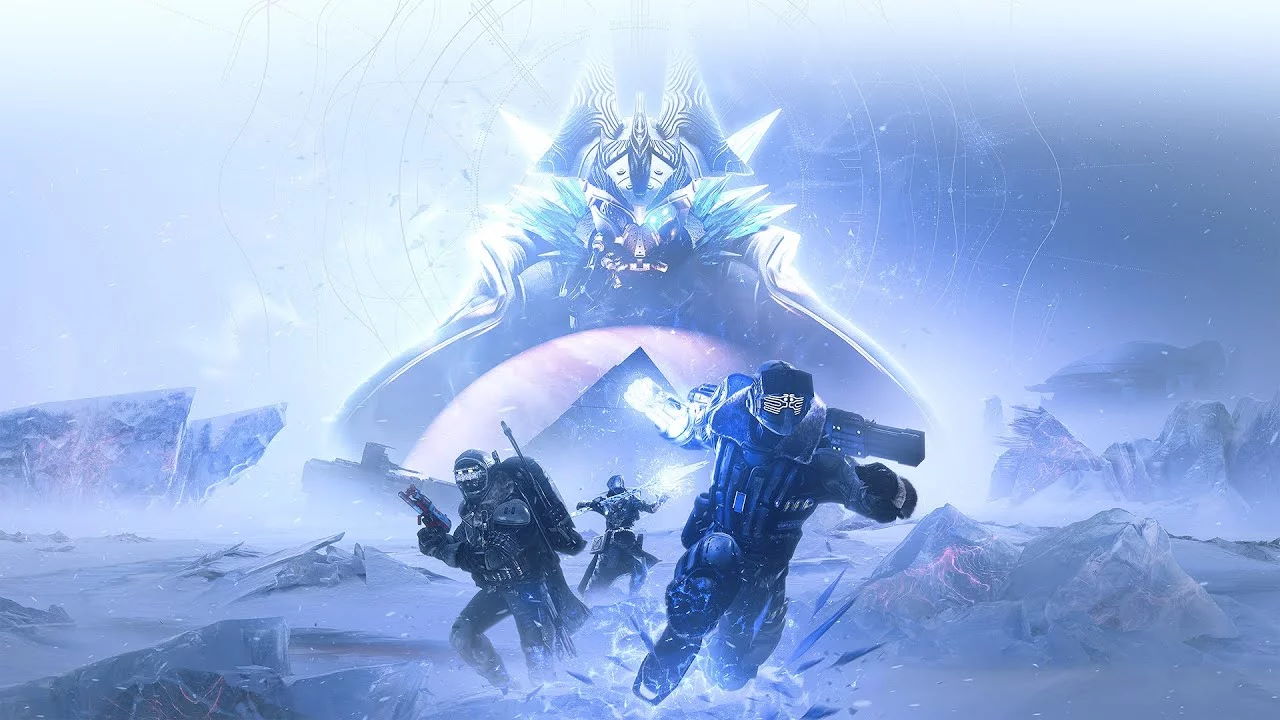 Those who own the title on Xbox One or PS4 will receive a free upgrade which offers 4K and 60 FPS gameplay on the PS5 and Xbox Series X (or 1080p, 60 FPS on Xbox Series S), and will also boast faster load times, cross-gen play and a field of view (FOV) slider.

We are offering Field of View customization on consoles for the first time. Our goal is to enable a FOV range similar to that on PC. We’re currently testing these settings to ensure smooth performance across each platform and will have additional details closer to launch.
Click to expand...

Destiny 2 is available on PS4, Xbox One, Stadia and Windows PC. It’s also available to download via the Xbox Game Pass subscription program on Xbox One. Beyond Light heads to all available platforms, alongside PS5 and Xbox Series X, from 10 November, though next-gen versions launches a month later.
Click to expand...

Not surprised, though I wonder if they have any plans for Destiny 3 at this point?
You must log in or register to reply here.