Respawn's chief operating officer and general manager for Apex Legend, Dusty Welch, has acknowledged that crossplay for players on Xbox One and PlayStation 4 is "important" for the battle royale game.

Whilst stopping short of detailing when we might, finally, see console crossplay, in an interview in the latest issue of Game Informer (thanks, Comic Book) Welch shared players' frustration of not being able to play with pals on different platforms, and said it was "an important thing to get to".

"I think on crossplay we see it's something that is kind of expected in the industry and is important to a game like ours," Welch said. "Chad [Grenier, Apex Legends' director] and I are obviously big fans of playing our game at work and in our free time - and we go home on a Friday or weekend and want to play with each other and we're on different systems.

"On a personal level, yes, we'd love to do that and party up on the weekends. I think it's an important thing to get to."

To be kept in the loop, here's everything we know about Apex Legend's cross play plans so far.

Just in case you missed it, Respawn is making significant changes to the wider game, and confirmed duos will now be a permanent fixture alongside trios. Players will also be able to play both modes on King's Canyon and World's Edge as part of the new permanent map rotation.
Click to expand... 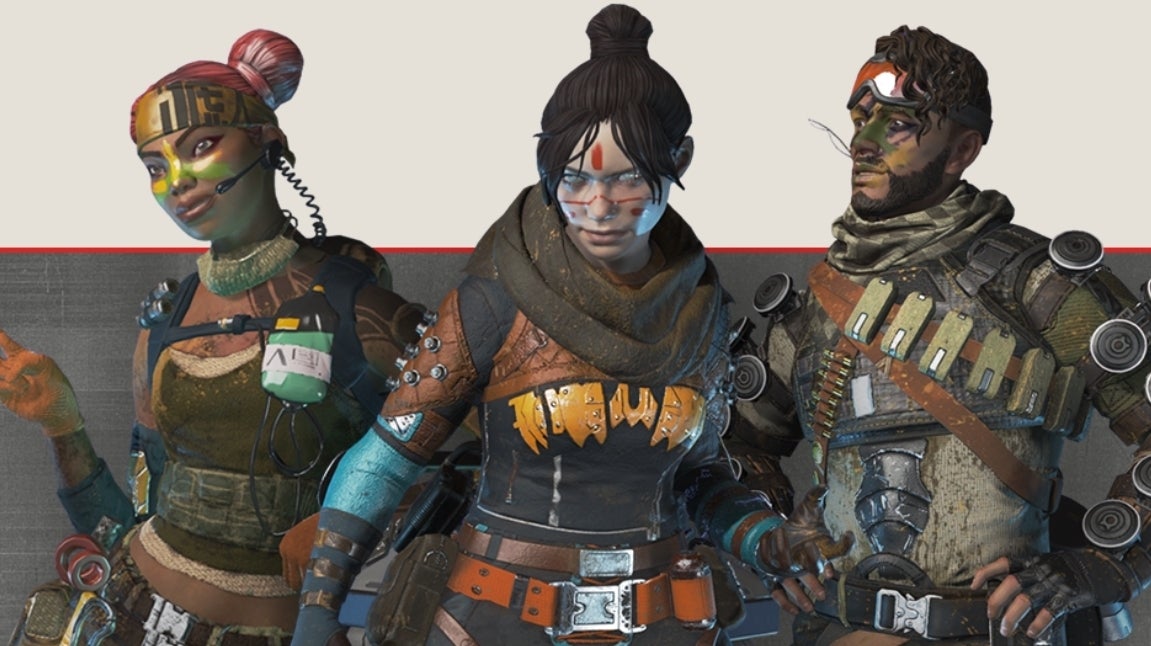 www.eurogamer.net
You must log in or register to reply here.

News How to Use a Controller on Apex Legends Mobile

Do you know why are playgrounds important?