China’s economy declines by 6.8% for the first time since 1976 in first quarter

China’s economy shrank by 6.8 per cent in the first quarter of 2020, the first contraction since the end of the Cultural Revolution in 1976, confirming the economic damage done by the coronavirus pandemic.
Over the first three months of the year, the world’s second largest economy faced an extensive shutdown as it battled to contain the spread of the coronavirus, and has subsequently struggled to fully reopen.
New data released by the National Bureau of Statistics (NBS) on Friday confirmed the slump, which was worse than predictions of minus 6.0 per cent from a survey of analysts’ forecasts by Bloomberg.
NBS data also showed that over the single month of March the economy remained under huge pressure, with the industrial sectors, retail and fixed asset investment all shrinking again, following a
dramatic collapse
over the first two months of the year.
...
Click to expand... 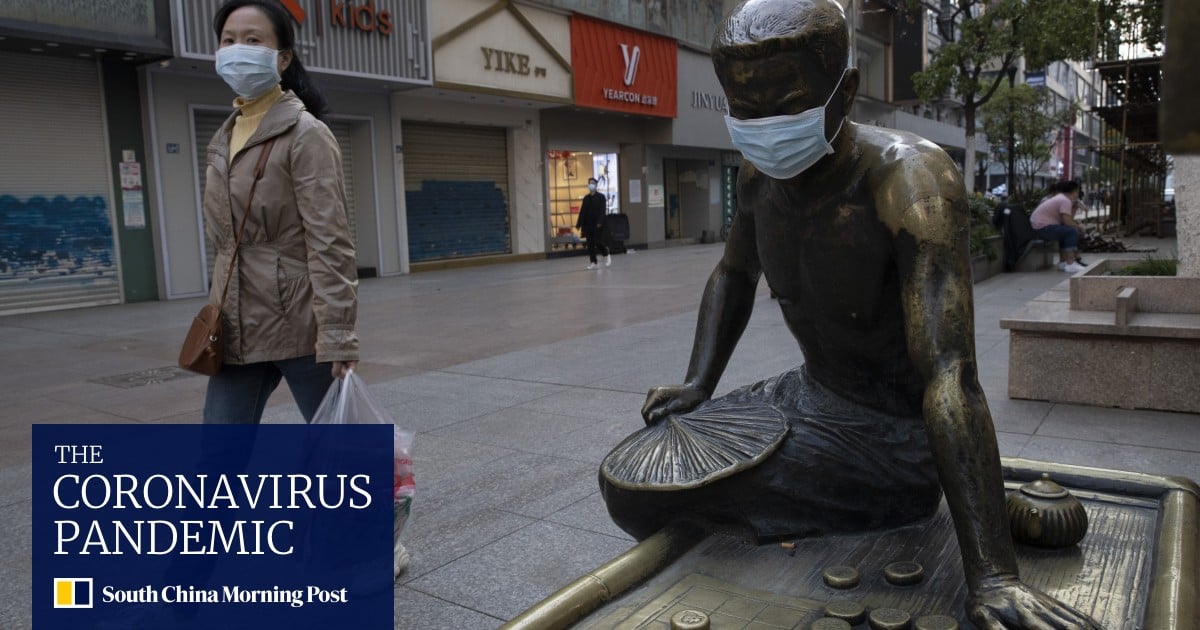 China’s economy shrank by 6.8 per cent in the first quarter of 2020 after the coronavirus shut down large swathes of the country.

www.scmp.com
You must log in or register to reply here.

6ix9ine will break the Instagram Live viewers record in his first live stream since being released from prison
May 6, 2020 by Tek