March 2020 was apparently the first March in nearly two decades without a school shooting in the U.S. Schools across America have been shut down since early March as a prevention measure to slow the spread of coronavirus. Since then, kids of all ages have adjusted to homeschooling and online classes — a new normal that could extend through the rest of the school year.

Data from the National School Safety Center and National School Safety and Security Services confirm that there have been school shootings every March since 2002. That year, a 13-year-old student brought a gun and a hit list to school but was subdued by a school resource officer deputy before he could pull the trigger.
Click to expand... 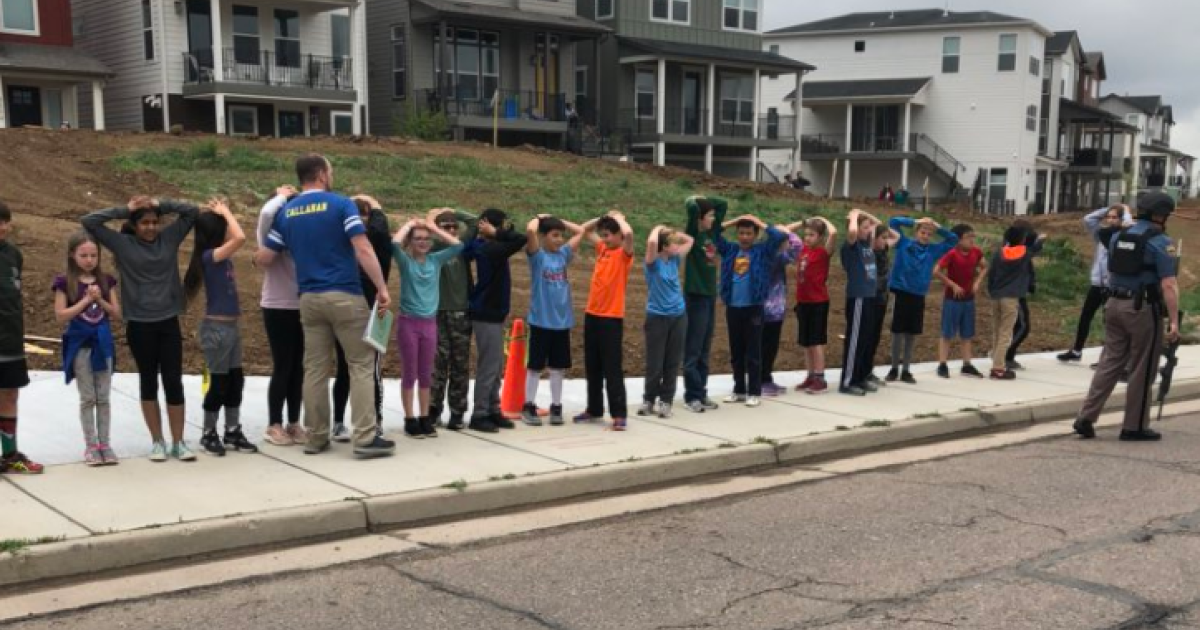 Schools across the U.S. have been shut down since early March as a prevention measure to slow the spread of coronavirus.

www.cbsnews.com
You must log in or register to reply here.

U.S. economy lost 701,000 jobs in March before the coronavirus lockdown

China’s economy declines by 6.8% for the first time since 1976 in first quarter

Renewables surpass coal in U.S. power generation throughout the month of April 2020