Chapo Trap House is a "political" "comedy" podcast that examines American and global issues from a leftist/socialist perspective. They also like to make fun of terrible political figures, media people, people who write op-eds, shitty movies, and a variety of other assorted topics.

MAY I SPEAK TO MR. CHAPO PLEASE:

The primary cast of characters are played by a set of well-known Disco Elysium voice actors: 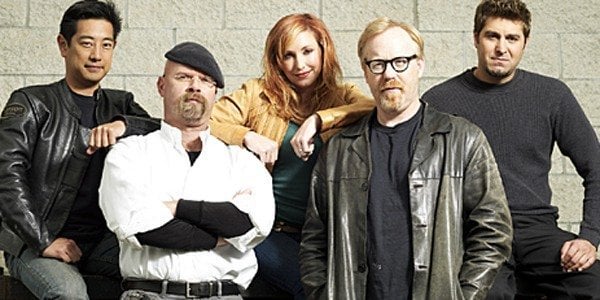 They release episodes once a week on Soundcloud, with an additional episode each week being Patreon-exclusive and definitely not available anywhere else on the internet, such as Reddit. They are notable for being the most-donated account on Patreon, which means they are actually wealthy bourgeois and you should not listen to them.

Chapo Trap House should not be confused with Citations Needed, which is the podcast you bring home to mom and dad when they ask you what Chapo is.

Finally, they also authored a book, The Chapo Guide to Revolution: A Manifesto Against Logic, Facts, and Reason, which Politico once called "the stupidest book ever written about socialism."

An important reminder about how centrist liberalism will lead to fascism:

Trump headed to historic political defeat in 2020 that likely will take down Republican Senate with him, says David Frum

News Ghost of Tsushima, Kurosawa, and the political myth of the samurai