In 2008, as a Republican running in a conservative district, I took the same position on gay marriage held by my party's nominee, John McCain. That position against marriage equality, though, was also then held by Hillary Clinton and Barack Obama as well," Schock wrote.

That fact doesn't make my then position any less wrong," Schock continued, "but it's sometimes easy to forget that it was leaders of both parties who for so long wrongly understood what it was to defend the right to marry."

Schock wrote that if he were "in Congress today, I would support LGBTQ rights in every way I could. I realize that some of my political positions run very much counter to the mainstream of the LGBTQ movement, and I respect them for those differences. I hope people will allow for me the same."
Click to expand... 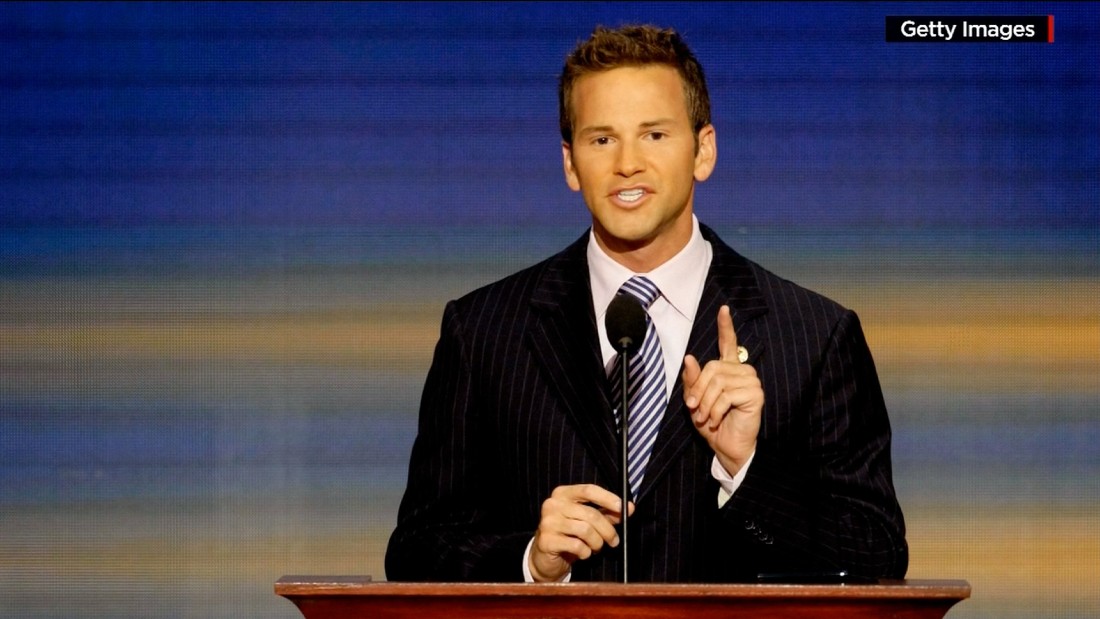 Former Republican Rep. Aaron Schock of Illinois on Thursday came out as gay in a statement posted to his Instagram.

PGen98: I've heard it's a good one, haven't actually seen it myself 20 minutes ago
Chat 2
Top