The official notice firing the Federal Police head bears Moro’s digital signature, but in a press conference Friday morning, the outgoing justice minister claimed that he was not informed of the move and did not sign the document. This and other revelations made by Moro could serve as grounds for impeachment, if the Brazilian body politic can muster the political will to support such a drastic measure. Members of Congress are already gathering signatures for a congressional inquiry into Moro’s allegations.

“I understood that I could not set aside my commitment to the rule of law.”
Click to expand...

In his press conference, Moro suggested that Bolsonaro removed Valeixo because the president opposed investigations being conducted by the Federal Police. “He was concerned about investigations underway in the Federal Supreme Court and that a change would also be opportune at the Federal Police,” Moro said of Bolsonaro’s thinking. Moro said Bolsonaro’s concerns were not a reasonable justification for firing Valeixo, but added that he nonetheless searched for “an alternative solution, to avoid a political crisis during a pandemic.” In the end, Moro said, “I understood that I could not set aside my commitment to the rule of law.”

Notably, the Federal Police are conducting several investigations that could impact Bolsonaro, his politician sons, and several members of their inner circle.

Moro loomed large over Brazilian politics during the past several years, even before he accepted Bolsonaro’s offer to serve as justice minister. He was the judge at the center of the influential Operation Car Wash anti-corruption investigation that put former President Luiz Inácio Lula da Silva in prison, removing the popular politician from the 2018 presidential election and clearing the way for Bolsonaro’s victory.

When he entered government, Moro was among the most popular political figures in the country and was seen as an important ally for Bolsonaro, but also as a potential rival in the 2022 elections. The ex-judge’s standing, however, was seriously weakened after The Intercept began publishing an explosive series, in English and Portuguese, on malfeasance and potential illegal actions by Moro and Car Wash prosecutors. As a result of the series, Lula was eventually released from prison. 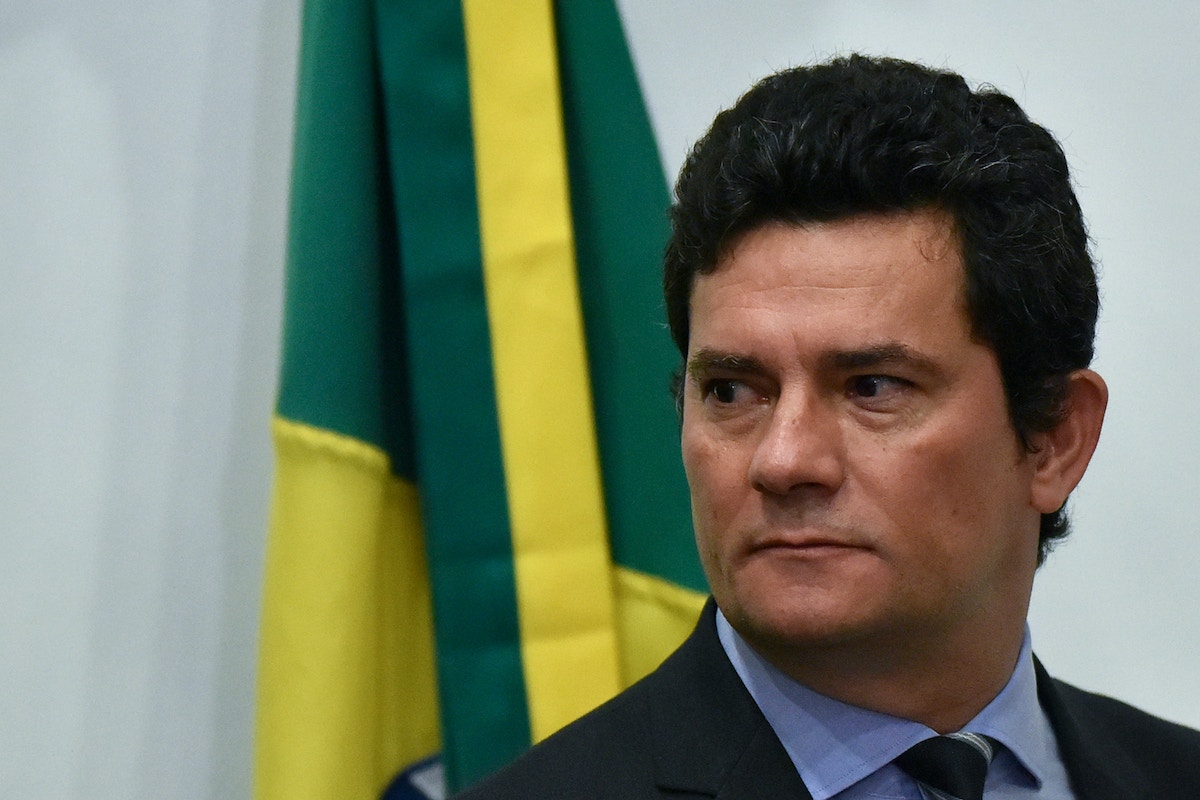 Sergio Moro was a key political ally for the president, bringing the Brazilian center-right into Bolsonaro’s now-crumbling coalition.

theintercept.com
You must log in or register to reply here.

NYT: De Blasio Breaks Up Rabbi’s Funeral and Lashes Out Over Virus Distancing
Apr 29, 2020 by Tek