Black and Hispanic people in New York City are twice as likely to die of the virus as white people are, according to preliminary data released on Wednesday by the city.
Mayor Bill de Blasio said early Wednesday that the disparities reflected economic inequity and differences in access to health care.

“There are clear inequalities, clear disparities in how this disease is affecting the people of our city,” Mr. de Blasio said. “The truth is that in so many ways the negative affects of coronavirus, the pain it’s causing, the death it’s causing, tracks with other profound health care disparities that we have seen for years and decades.”

Mr. de Blasio and Dr. Oxiris Barbot, the city’s health commissioner, stressed that some of the city’s Hispanic residents might have been discouraged from seeking medical care by the anti-immigrant rhetoric that has dominated the national discourse in recent years.

“The overlay of the anti-immigrant rhetoric across this country, I think, has real implications in the health of our community,” she said.

Mr. Cuomo said on Wednesday that the differences could be partly attributed to some groups having more untreated chronic health problems than others, making them more likely to die of the virus. But he also said that black and Hispanic people might also be disproportionately represented in the ranks of workers whose jobs on the front lines put them at risk.


“Are more public workers Latino and African-American?” the said. “Who doesn’t have a choice, frankly, but to go out there everyday and drive the bus and drive the train and show up for work and wind up subjecting themselves to, in this case, the virus — whereas many other people who had the option just absented themselves.”
Click to expand... 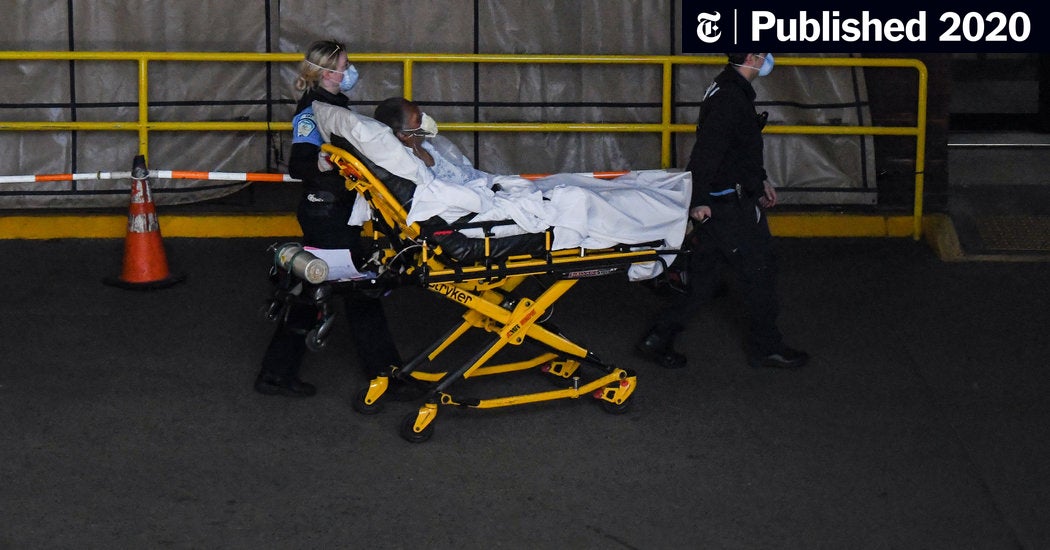 Data on race and the coronavirus is too limited to draw sweeping conclusions, experts say, but disparate rates of sickness — and death — have emerged in some places.

The coronavirus is infecting and killing black people in the U.S. at disproportionately high rates, according to data released by several states and big cities, highlighting what public health researchers say are longstanding structural inequalities
Click to expand...

Black and Hispanic people in New York City are twice as likely to die of the virus as white people, according to preliminary data released on Wednesday by the city.

Study: People Who See God As A White Man Tend To Prefer White Men For Leadership Positions
Apr 12, 2020 by Maddox

Las Vegas Mayor offers city as "control group", "we offer to be a control group" to see how many people die without social distancing.
Apr 22, 2020 by Jedi