AMD posted a press release to its website today announcing that it had found stolen graphics IP posted online, followed quickly by news from Torrentfreak that the information pertains to source code for Big Navi and Arden GPUs. Torrentfreak claims to have contacted the hacker responsible, who claims the information is worth $100 million and is seeking bidders.

AMD has filed 'at least two DCMA notices' against Github repos that contained the stolen source code for the company's Navi 10, Navi 21, and Arden GPUs. The latter is arguably the most interesting as it powers Microsoft's forthcoming Xbox Series X consoles, while Navi 21 is thought to be the design for the RDNA 2 'Big Navi' GPUs.

Github has since removed the repositories, but there are other sources, including via a post on 4chan, hosting the leaked information. Torrentfreak purportedly contacted the hacker and she projects the information is worth $100 million. If she doesn't get a buyer, she says she will just "leak everything." The hacker claims she found the unencrypted information in a computer/server hacked via exploits.

AMD says the leaked information is not core to its competitiveness and is taking legal actions to remedy the situation, including working with law enforcement officials.
Click to expand... 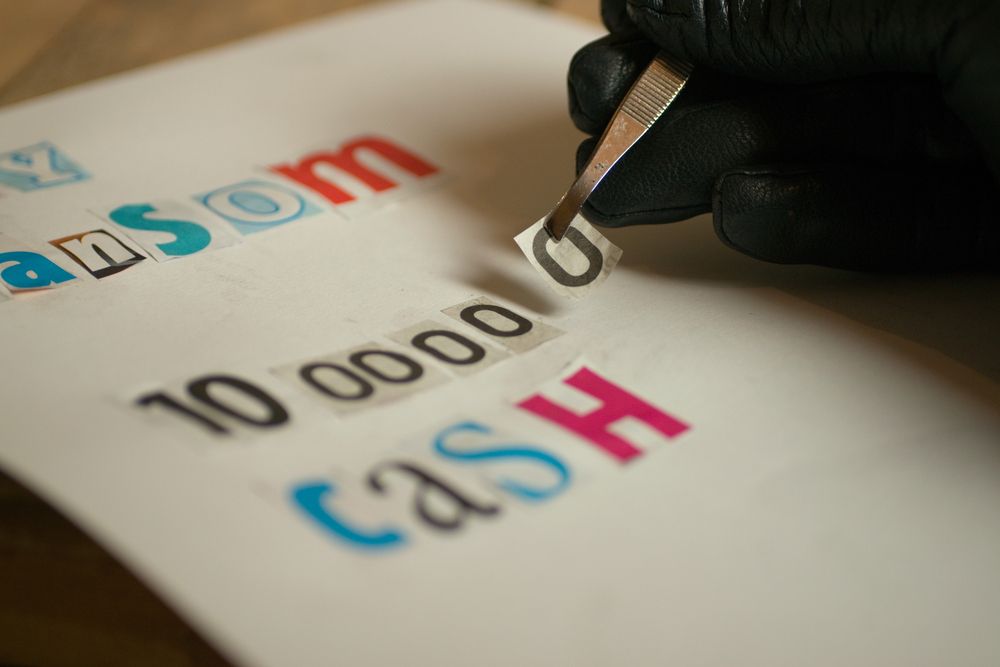 The info is yours for a cool $100 million